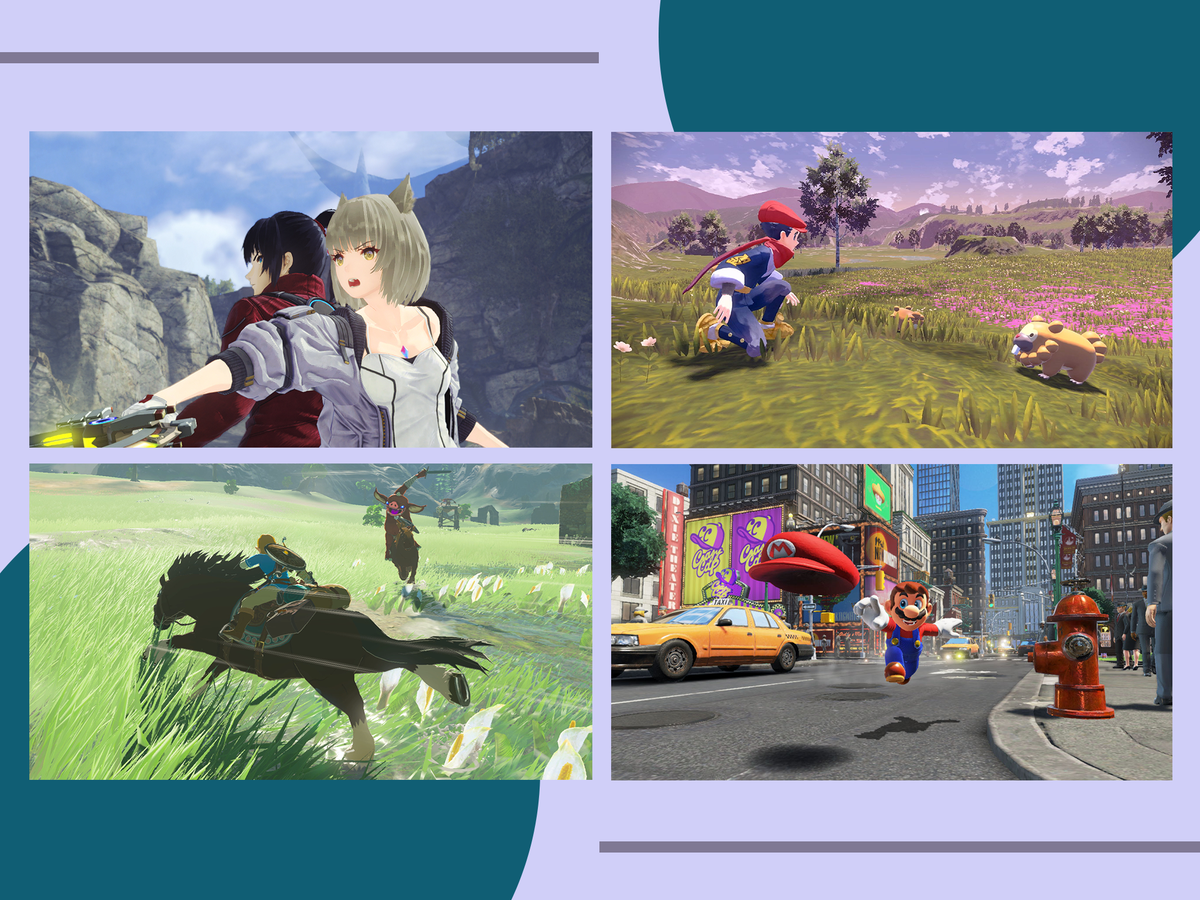 The Nintendo Switch has grown from a gimicky handheld when it first launched in 2017 to an unstoppable behemoth as it proudly boasts one of the strongest library of original games, even when compared to the Xbox series X/S and PlayStation 5.

Now that the console celebrates five years, it’s the perfect time to reflect on some of its biggest offerings. There should be no surprises that Breath of the Wild has yet to be surpassed, but with its sequel on the horizon, there’s still plenty of truly excellent gaming experiences to be had.

Nintendo has always been known for it seal of quality (it’s the white and gold sticker you can find on the back of any licensed Nintendo game), so if you’re buying a first-party title made by Nintendo itself then you’re in for a good time. Metroid, Super Mario and The Legend of Zelda are just a few of the properties that the company makes in house and they are still considered some of the best games ever made.

We’ll also be looking at some of the best third-party games for the handheld system, including works from Bethesda, Square Enix and more. There have been plenty of titles made with the Switch’s modest hardware in mind but even then, it’s still put to excellent use.

To find out what made our list of our favourite Nintendo Switch games of all time, keep reading the rest of the article below.

These games have been tried and tested based on how well they perform on Switch as opposed to other consoles. Some games listed here will be available on the likes of PS5, Xbox and PC, but their inclusion here is based on how well they are put to use through Nintendo’s hardware, such as portability and updated controls.

The best Nintendo Switch games for 2022 are: