HomeTechnologyAmazon Prime Day 2022: Will there be an autumn event?
Technology

Amazon Prime Day 2022: Will there be an autumn event? 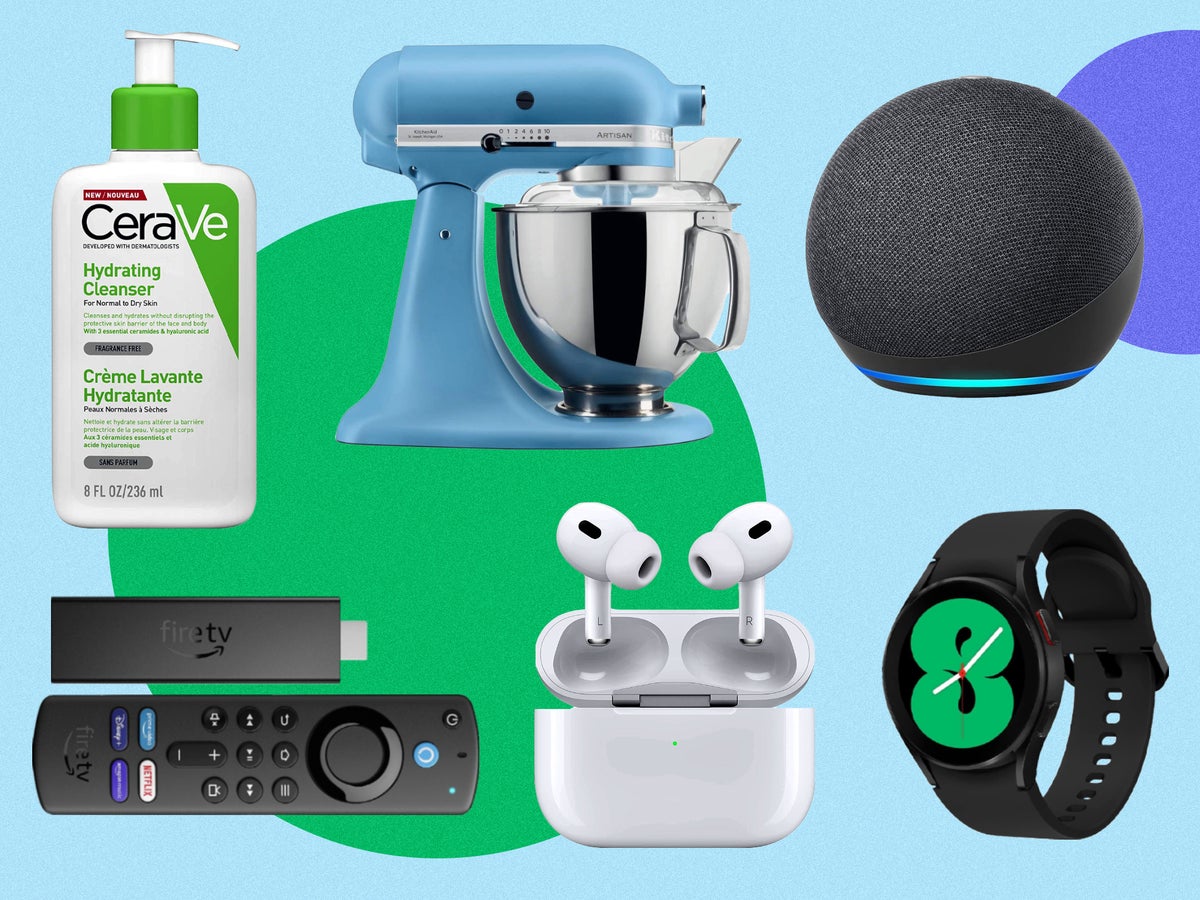 Rumour has it that another Amazon Prime Day could be on the horizon. Yes, we know. Two in one year, we can’t quite believe it either. Should the speculation be true that the online giant is hosting another sale event in October, you’re going to want to be up to speed.

The shopping bonanza started in 2015 as a celebration of Amazon’s 20th anniversary and has quickly become one of the biggest, and best, sale events of the year. As a highlight in the shopping calendar, the retailer consistently treats us to huge deals and discounts across everything from TVs, laptops and gaming to home appliances, mattresses and so much more.

During the two-day event earlier this year in July, for example, we saw everything from the brand’s own Echo dot smart speakers to Shark’s vacuum cleaners drop to seriously low prices. And hopefully, we’ll see another sale event from Amazon this autumn.

The rumours around Prime Day 2022 2.0 all started after Business Insider saw leaked internal messages, which indicated that third-party sellers were asked by Amazon to submit lightning deals – limited-time promotional offers – for its “Prime Fall Deal Event”.

This isn’t the first time we’ve had speculation over a second Prime Day event, this also happened in 2021, when the two-day shopping event was held in June. But these plans were never realised. That being said, it’s all to play for, and should another Prime deal event come to fruition this year, here’s everything you need to know, from what it is, to the best deals you can expect.

What is Amazon Prime Day?

Amazon Prime Day is a two-day sale event that sees the retailer reduce the price of thousands of products from big-name brands, including Apple, Samsung, KitchenAid, Shark, Philips, Bosch, Rimmel, Miele and so many more. This year’s event in July saw Amazon’s lowest prices ever on products from Sony and Bose.

The first of its kind took place in 2015 and lasted just 24 hours, and it wasn’t until 2019 that the event was extended to a full two-day shopping bonanza. Traditionally an annual event, we’re intrigued as to whether the online giant really will treat us to another whopping selection of deals, but in order to access the discounts during Amazon Prime Day, you must have an Amazon Prime membership.

Will there be another Amazon Prime Day this year?

The million-dollar question. According to Business Insider, we may see another Prime Day in 2022, dubbed as “Prime Fall Deal Event”. Rumours indicate the second shopping bonanza will be held in October. But the online giant is yet to confirm anything. But you’ll be the first to know, thanks to our coverage.

If Amazon doesn’t host another Prime Day, the good news is, we’ve only got to wait until November for the biggest shopping event of the year: Black Friday, which will see a full range of retailers slashing their prices across the board. Of course, our crack team of deal-hunters will be providing minute-by-minute coverage of that event too.

When was the last Amazon Prime Day?

The last Prime Day 2022 started at midnight on Tuesday 12 July and ran until Wednesday 13 July, lasting a full 48 hours. But, true to form, we also saw lots of deals dropping well in advance of the big day itself.

What types of deals can you find on Prime Day?

During this year’s Amazon Prime Day in July, there were a number of truly unmissable deals, which is why we’re hoping the retailer will host yet another event this autumn.

If home appliances are what you’re interested in, you may like to know there were massive savings to be had in that department too. Shark’s cordless stick vacuum cleaner (currently on offer for £238, Amazon.co.uk) saw a saving of more than £100, taking the price from £349.99 to £229.

Another sale purchase that was of serious interest to many was air fryers. The Instant Pot vortex four-in-one air fryer (£99.99, Amazon.co.uk) had an impressive discount, meaning a saving of £40.

There were also plenty of top offers in the way of gaming too. Fans of virtual reality were treated to Meta Quest 2 virtual reality headset (£422.65, Amazon.co.uk) being reduced to £299.

Similarly, Amazon Prime Day serves as a great time to purchase a TV, with whopping deals on big-name brands. For example, the LG OLED48C14LB 48in 4K UHD TV (Amazon.co.uk), which was named as one of our favourite smart TVs for gaming, was reduced from £1,699 to £949.

Should there be a second Prime Day 2022, we expect to see a similar range of excellent savings.

How to keep up with Amazon Prime Day 2022 best deals

Understandably, the phenomenon that is Amazon Prime Day can feel overwhelming. But keeping up with the best deals needn’t weigh you down because during the shopping event – be that the rumoured October Prime Day, or 2023’s sale bonanza – we’ll be your savvy shopping experts leading up to, and during, the event.

As you’d expect, we’ll be on hand to highlight the very best deals on everything from Apple Watches, Nintendo Switch consoles and earbuds to mattresses, air fryers and robot vacuum cleaners. We’ll even have a liveblog running, providing you with minute-by-minute coverage on all the latest news and intel.

Aside from our expert help though, it’s also worth downloading the Amazon app. During Prime Day, you’ll find what the retailer calls “lightning deals”, which are whopping discounts that are active for a few hours at a time. You can also set up alerts, so you’re notified when a discount goes live.

As we’ve noted, deals on Prime Day, whenever it might fall, are exclusively for those with an Amazon Prime membership. It costs £8.99 a month or £95 for a year. Signing up couldn’t be easier, all you need to do is go to the Amazon Prime landing page and enter your details.

If you don’t want to pay the monthly fee, you can get a 30-day free trial, which will also gain you access to the sale, but we’d recommend doing this once there’s been confirmation of the event going ahead. While you won’t be charged, you will need to input your card details when signing up, as Amazon automatically converts you to a paid membership after 30 days.

What else do you get with an Amazon Prime membership?

You do get a whole host of perks from being an Amazon Prime member.

You’ll not only benefit from the Prime Day deals, but you will also have free next-day or same-day delivery on items, as well as access to thousands of free e-books and access to Prime Video and Amazon Music services.

All this for just £8.99 a month is pretty good going, so we’d recommend signing up.