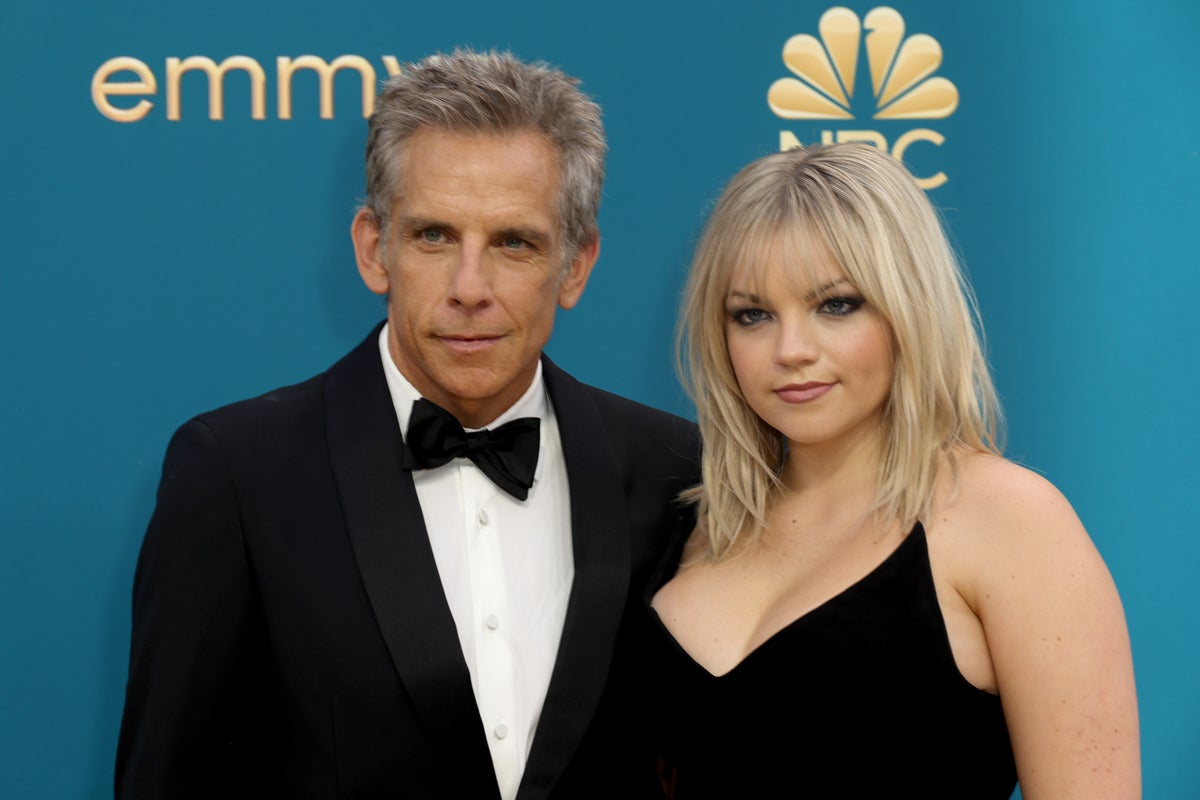 Ben Stiller has chosen to bring his 20-year-old daughter, who he shares with wife Christine Taylor, as his date to this year’s Emmy Awards.

On Monday night, the 56-year-old actor arrived on the red carpet at Los Angeles’ Microsoft Theater in a black suit and bowtie, worn over a white shirt.

Next to him, his daughter wore a matching outfit, with the 20 year old posing in a long black strapless dress with a slit. She completed the look by wearing her blonde hair down and her bangs styled.

Before the awards show started, the duo spoke to E!’s Live on the Red Carpet about Stiller’s show, Severance, which has been nominated for multiple Emmys tonight.

During the conversation, Ella praised her father and the TV series, which was directed by the Night at the Museum star.

Along with Ella, Stiller shares his 14-year-old son, Quinlin, with Taylor. While the couple separated in 2017, after getting married in 2000, the director recently confirmed that they were back together.

During an interview with Esquire in February, he said that he moved back in with Taylor and their two children during the pandemic, allowing his relationship with his wife to evolve “over the course of time”.

“It’s been really wonderful for all of us. Unexpected, and one of the things that came out of the pandemic,” he said at the time.

The ceremony drew strong reactions from fans, with some mocking its “atrocious” opening dance sequence to Friendsand Law and Order: SVU theme songs.

FollowThe Independent’s live Emmys 2022 coverage here and keep up to date with the winners as they are announced here.

We have also compiled a list of the best-dressed stars on the red carpet and shared a look at what’s inside the Emmys gift bag.

Fans praised Elle Fanning after she revealed her Emmys dress was inspired by Old Hollywood and Hannah Waddingham was hailed as “iconic” after she unveiled sneakers under her gown.