HomeTechnologyBest books about Queen Elizabeth II’s life: From young princess to her...
Technology 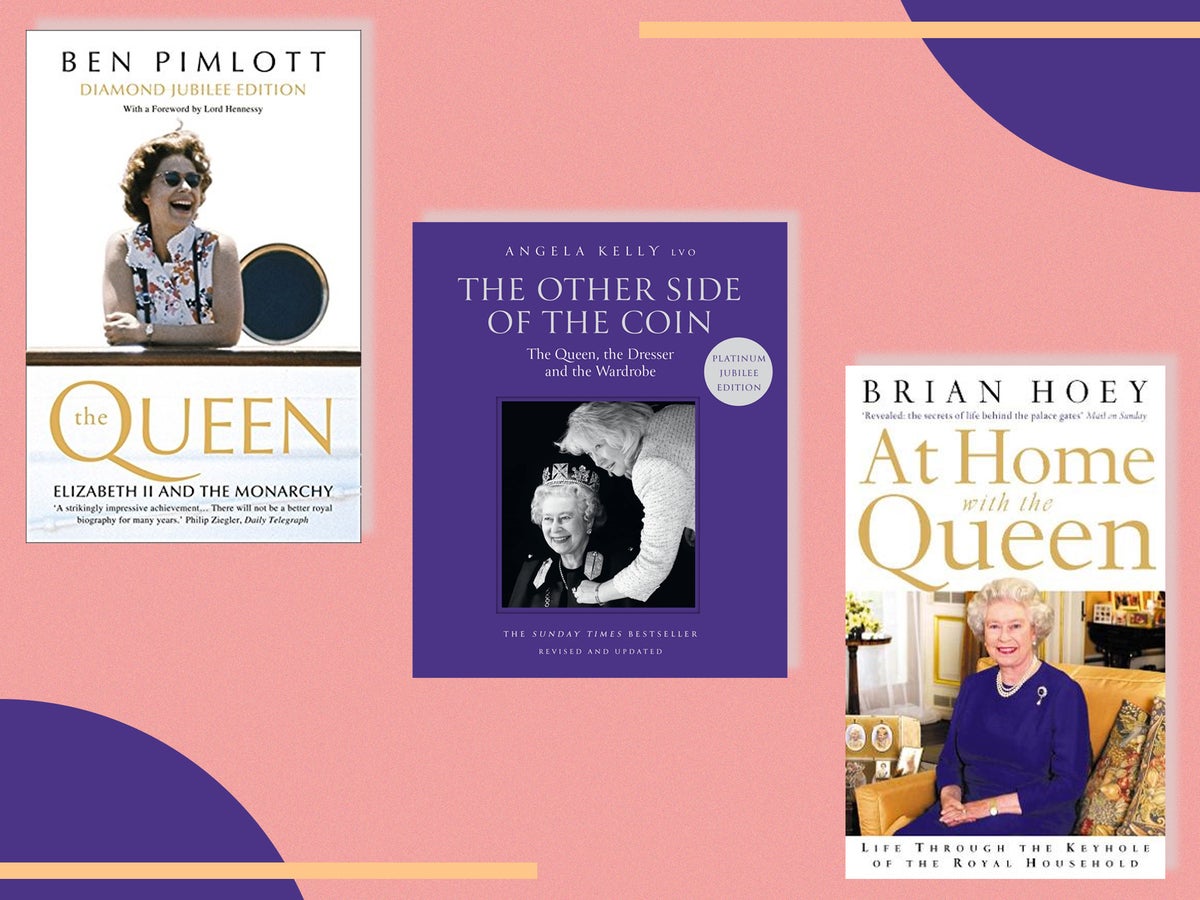 For many of us, we felt as if we knew the Queen. A constant in our lives, on the money we use and on our TV screens each Christmas, it is easy to understand how people have been moved by her death on 8 September. She was a well-respected and popular figure, and a cohesive force for the nation, as testified to by the success of the Platinum Jubilee celebrations, and the comfort taken from her Vera Lynn quote at the height of the pandemic: “We will meet again”, that’s now become so poignant in so many ways.

“Inevitably a long life can pass by many milestones,” the Queen said as she, in her usual quiet fashion, became Britain’s longest-serving monarch in 2015. “My own is no exception.” And didn’t she see some milestones? Witnessing humankind land on the moon, the fall of the Berlin Wall, and the Brexit vote, her reign began with Christmas broadcasts shared on the radio, but her final few were available on smart speakers. Her reign shaped, documented and helped measure the world as we know it.

Elizabeth II was not just a bystander to historic events, she and her own family were at the heart of numerous memorable occasions: including the positive, such as her numerous jubilees, and the weddings of her grandchildren, from William to Beatrice. However, during this time the family – and the rest of the country – also saw the death of Diana in 1997, and the Susssexes deciding to step down as senior royals and move to the US. While 2019 saw Prince Andrew’s car-crash Newsnight interview, and sexual abuse allegations.

But did we truly know the real Lilibet? Famously, she never gave a true interview, and her inner circle was impenetrable. Discretion has always been, and remains, the watchword of the royal household. The closest we have got were her annual Christmas speeches, which she penned herself. Yet we have witnessed her sense of humour, exemplified by the James Bond sketch at the opening ceremony of the London Olympics. And we have been allowed to uncover some aspects of her true character, as the press clamoured to quote those who met and spent time with her, or former staff, who dared to write their own books, but this is just a small part of the real woman who wore the crown.

The next best things, then, are books, written by those who knew her, worked with her, or have a flare for research and storytelling. These books are recommended to offer a better glimpse into the Queen’s personal life – behind the baize doors of the palaces and the bright coats that made up her working ‘uniform’ – as well as offering a deeper understanding of her work as monarch, a role she performed for 70 years.