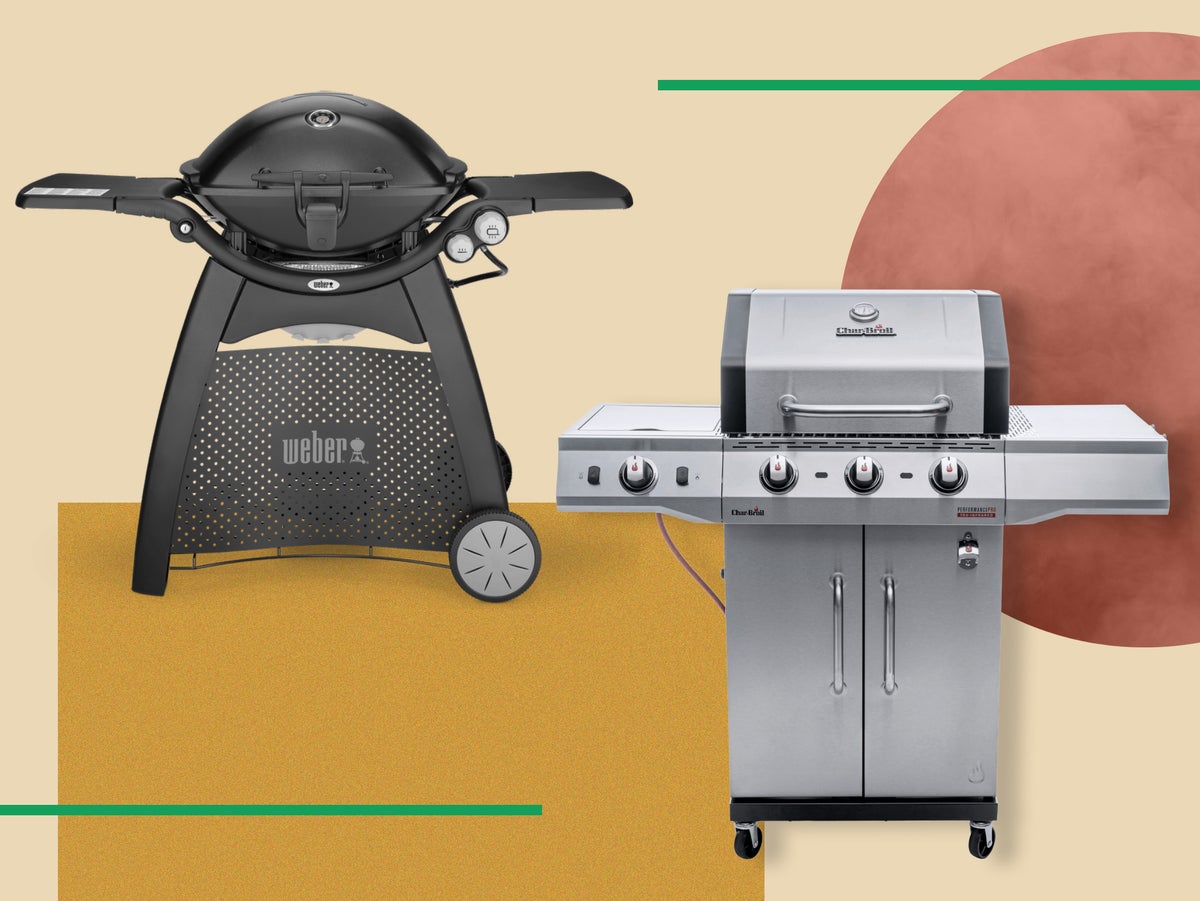 Of all the seasonal afflictions that come in the warmer months, from hay fever to heat rash, there’s almost nothing worse than barbecue envy. That feeling you get when the smoke and aromas of someone else’s back garden feast drift over into your domain, leaving you hungry and wishing you’d taken better care of your broiler over the winter months.

However, with a range of new grills on the market for 2022, there are plenty of options out there if you relish the simple, controllable cookery that gas grills offer, so you’re never in danger of burning your grub.

Gas models nearly always require more assembly than their charcoal counterparts, so they need to be easily assembled right out of the box. The amount of assembly required will often depend on how many burners the barbecue is equipped with: two burners will make the barbecue more compact while still allowing enough grill space for a family feast, while three or four will increase the barbecue’s footprint, while also increasing the versatility of your cookout.

Whether it’s two, three or four, it’s important for all the burners to provide consistent heat across the entire cooking surface, so you don’t suffer cool spots towards the front of the grates. This even cooking, at high heat, guarantees that a batch of burgers will all be wonderfully seared and you don’t have some medium-rare, while others are well done.

For lower, slower cooking, like chicken, you need the barbecue to be able to hold its temperature well, so that you don’t have to keep fiddling with the burner knobs and you can guarantee that you’ll end up with succulent meat. And when the final burger has been flipped and the barbecue’s cooled, you’re going to love the products that offer up easy cleaning, with readily accessible grease traps and grates that scrub up easily with a grill brush.

We had all the barbecues on test delivered without the (very tempting) offer of pre-assembly from the manufacturers so we could really get to grips with how much effort was involved in putting them together.

Then, we fired them up and cooked burgers on high heat to see how efficiently the grills seared and how intense and evenly the heat was distributed across the grill’s surface. We also tested the grills’ abilities to produce smoky, slow-cooked, flavourful chicken, without suffering the dreaded flare-ups that make meat taste overly charred.