HomeDesignCamilla’s royal style and how it might evolve, as she becomes Queen...
Design

Camilla’s royal style and how it might evolve, as she becomes Queen Consort 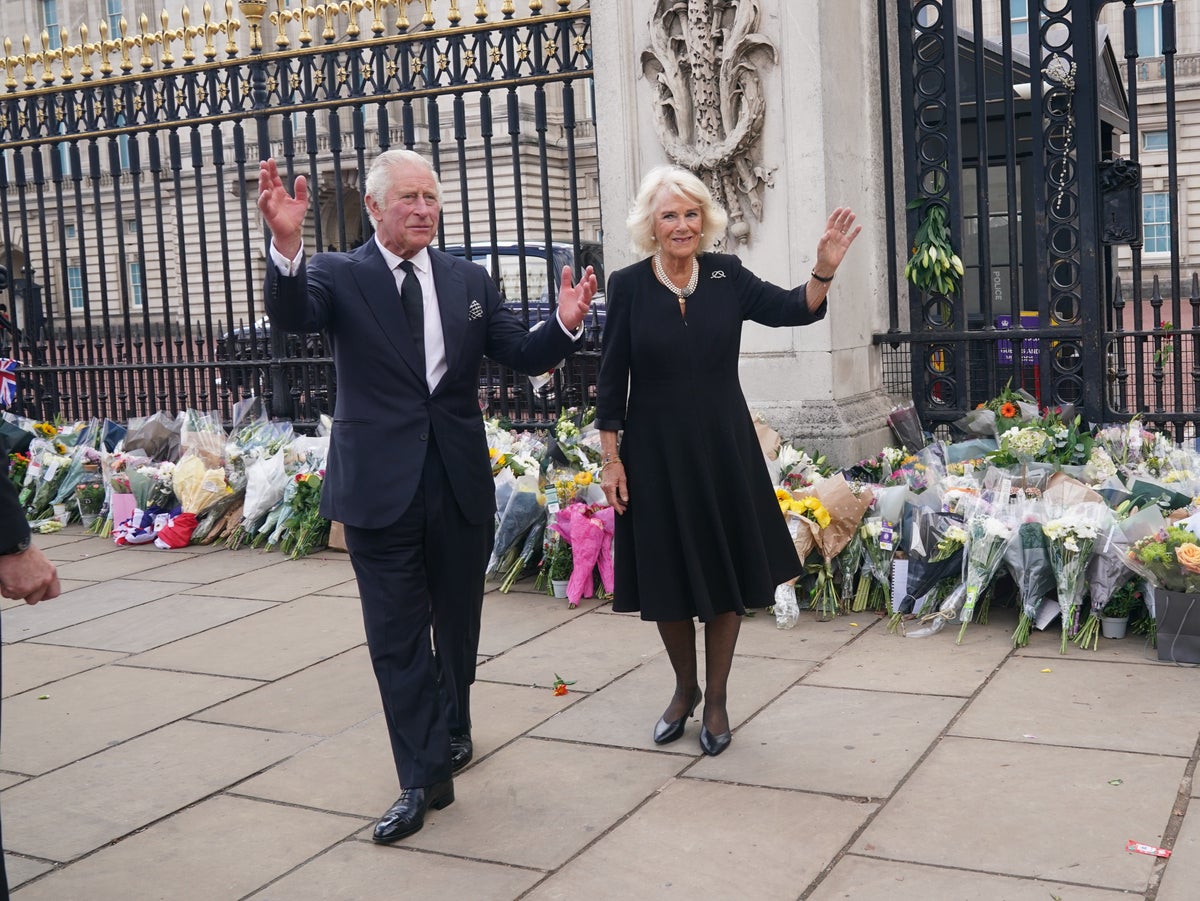 The former Duchess of Cornwall – born Camilla Rosemary Shand in 1947 – joined the royal family under a cloud of controversy. Some blamed her for the breakdown of Charles’ marriage to Diana, Princess of Wales, whom he divorced in 1996, and received intense criticism in the press after Charles admitted he had been unfaithful.

Charles and Camilla made their first public appearance together in 1999, marrying six years later. Since then, public opinion has turned in favour of the couple, and earlier this year the late Queen expressed her “sincere wish” that her daughter-in-law would assume the title Queen Consort when Charles became King.

Now, Camilla will be in the spotlight more than ever, and there’s no doubt her sartorial choices will be under scrutiny as she follows in the footsteps of a regal fashion icon.

Queen Elizabeth II was known for her brightly coloured ensembles, prim hats and classic handbags, so how does Camilla’s style for public appearances compare – and will it evolve as she takes on her new role?

“Over the years, the Queen Consort has developed her very own unique style, and appears to be comfortable in it,” says Cliff Bashforth, managing director of Colour Me Beautiful (colourmebeautiful.co.uk), who believes Camilla’s aesthetic is well-suited to her new position and the many state occasions she will attend.

“She will slip effortlessly into this role, as her look is elegant, international, understated and doesn’t demand attention – a perfect choice for her supporting role.”

Caroline Young, fashion writer and author of The Colour Of Fashion, is also complimentary about the Queen Consort’s refined fashion choices.

“Camilla has really come into her own in terms of fashion,” she says. “Like the Queen, she is very much a countrywoman at heart who seems more comfortable in her wellies and tweeds, and is never going to be too experimental with her sense of style.”

“Even in her eveningwear, the Queen Consort has always chosen simple styling – rather than sequins, frills, and fussy details,” Bashforth says. “Firstly because that fits in with her style personality, and also so her honours sash can sit elegantly across her body.”

Much like the late Queen, she’s fond of millinery, but is more experimental than Her Majesty was. Bashforth continues: “Her choice of hats, often with a wide, swept-up brim, balances her height, which she wears with a jaunty slant of elegance.”

Young notes Camilla’s passion for spotlighting homegrown fashion talent, as the late Queen did: “She champions British designers, such as Philip Treacy, who created her hat for her 2005 marriage to Charles, and Bruce Oldfield, who she wore for the State Opening of Parliament [in 2013], and to the Bond premiere at London’s Royal Albert Hall last year.”

Where Camilla and the late Queen’s style diverges the most is in colour palette.

“Pastels are her go-to hues and she is rarely pictured in strong primary colours such as red, unless the occasion dictates,” Bashforth says.

He points out that the Queen Consort is adept at dressing to suit her hair and skin tone: “She has learnt not to overpower her cooler, delicate colouring with strong, powerful colours, but instead enhances it with lighter neutral shades, similar to the one she wore on her wedding day.”

On occasion, Camilla does wear brighter colours, such as pink or royal blue. Will we soon see her in bright yellow, fuchsia or lime dresses, reportedly chosen by the late Queen to ensure she was visible to the public?

“I think she will continue the late Queen’s tradition as using fashion for diplomacy,” says Young, referring to outfits chosen to reflect national colours during a state visit, for example. “And perhaps even adopt some of the bold colours the Queen was known for.”