HomeDesignChrissy Teigen says it took over a year to understand she ‘actually...
Design 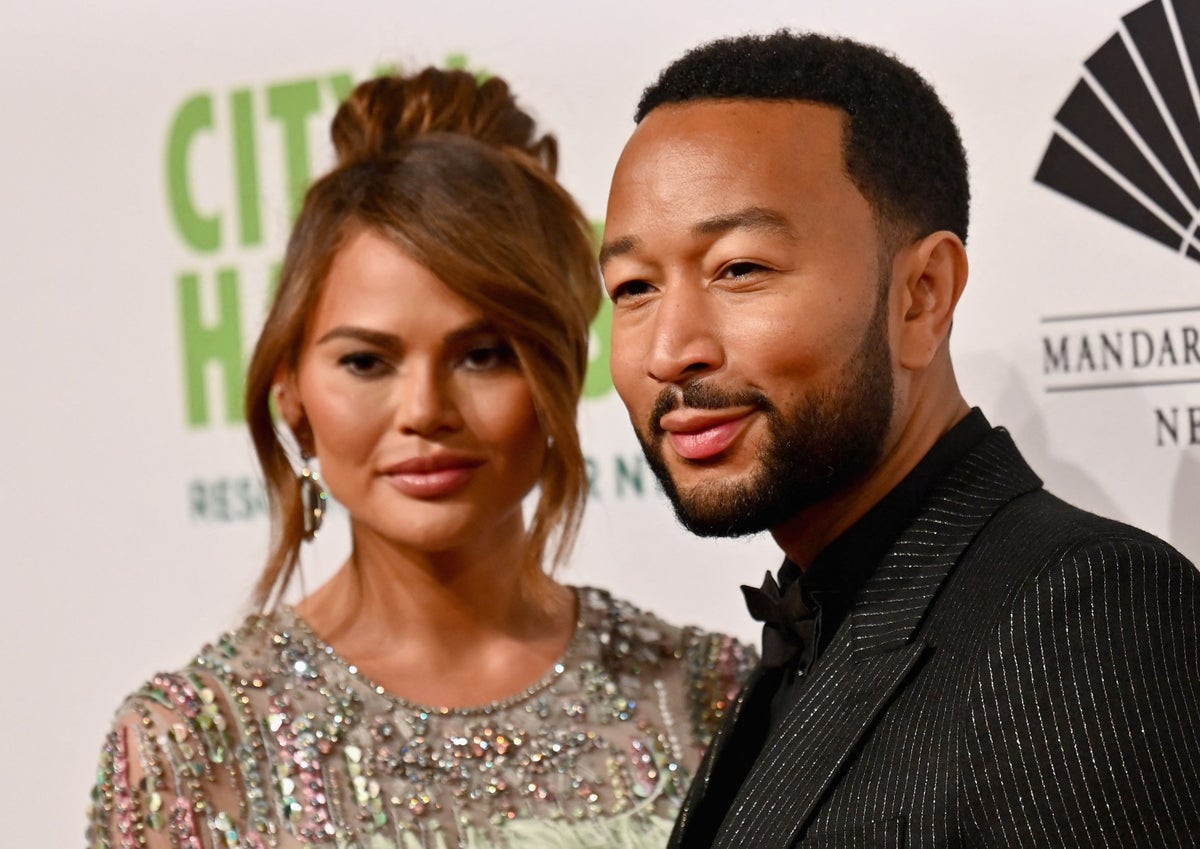 Chrissy Teigen has revealed that it took her “over a year” to realise she had a life-saving abortion, not a miscarriage as she had previously labelled the loss of her son Jack.

Teigen, 36, and her husband, John Legend, 43, revealed in September 2020 that they had lost their son Jack at 20 weeks as a result of a pregnancy complication.

Speaking at social impact agency Propper Daley’s “A Day of Unreasonable Conversation” summit on Thursday (15 September) Teigen said that the realisation she’d had an abortion and not a miscarriage was a “shock”.

“Two years ago, when I was pregnant with Jack, John and I had to make a lot of difficult and heartbreaking decisions. It became very clear around halfway through that he would not survive, and that I wouldn’t either without any medical intervention,” Teigen said at the summit.

She added: “Let’s just call it what it was: It was an abortion. An abortion to save my life for a baby that had absolutely no chance. And to be honest, I never, ever put that together until, actually, a few months ago.”

The model and food writer added that she came to the realisation she’d had an abortion after the US Supreme Court overturned Roe v Wade in June. It was Legend who said that they’d had an abortion.

“I fell silent, feeling weird that I hadn’t made sense of it that way,” she continued, as per The Hollywood Reporter.