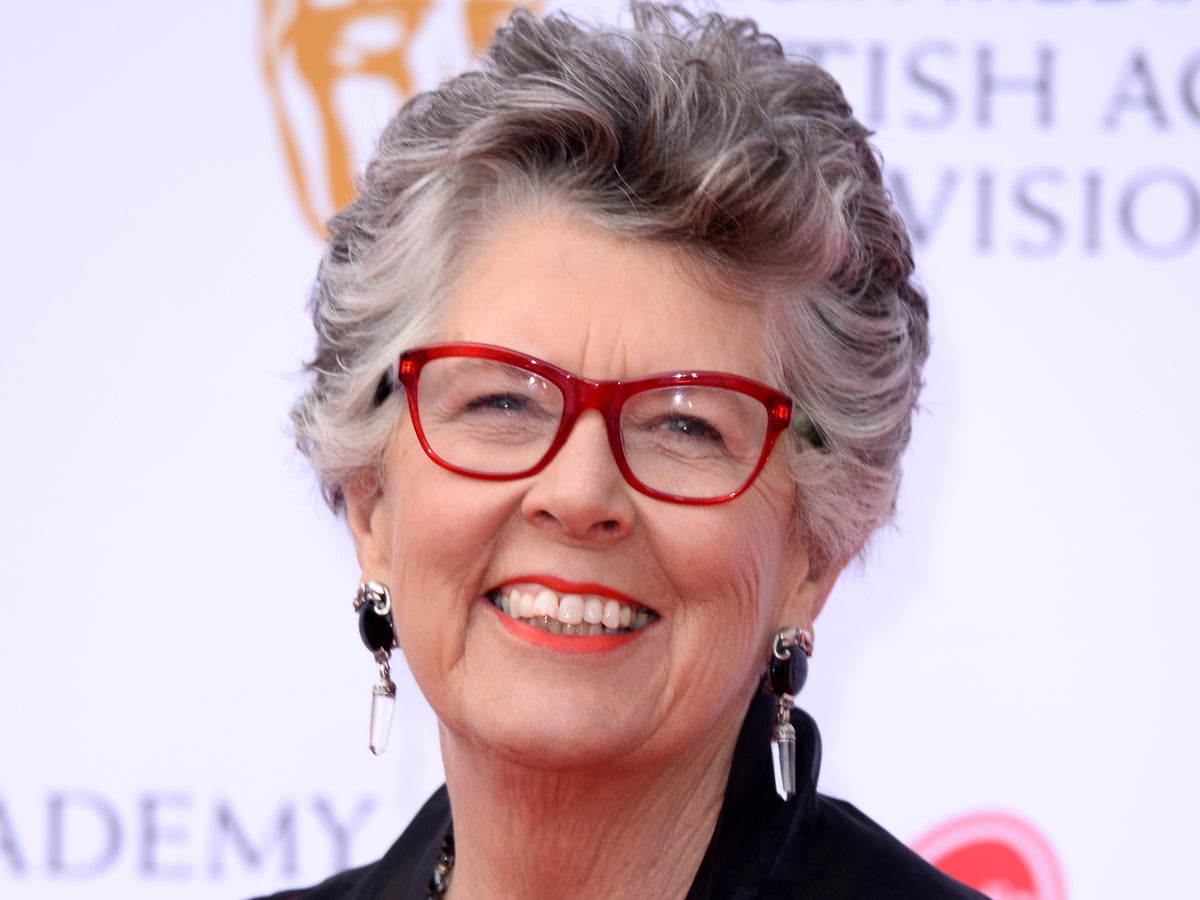 Dame Prue Leith has revealed she once accidentally gave 30 people food poisoning after serving them a spoiled chicken and mayonnaise dish.

The Great British Bake Off star, 82, told the story about an event she catered for with her company, Leith’s Good Food, earlier on in her career.

Speaking on stage in Bath on the first night of her Nothing In Moderation tour, Leith told the audience that 28 people had been hospitalised and one man had been left in a critical condition after eating the dish.

”He could have ended up in the morgue!” she said.

“You can’t be in catering for 30 years without something going disastrously wrong.”

She explained that her catering company had been asked to prepare a chicken mayonnaise dish for 25 people. But a last-minute addition of five extra guests and subsequent rush to make enough food lead to an 11th-hour error.

“The cooks poached another chicken while the flesh was still warm, which is a crime, and they mixed with the chicken that was already there,” Leith recalled.

She went on to explain that the venue had no refrigeration facilities, meaning the food was left out to sit on an exceptionally hot day.

“This chicken sat there and lunch was very late and we managed to poison everybody,” she said.

“It haunts me that episode as everybody was ill. All 30 people but two of them ended up in hospital and one of them was in critical care as he was very old and was a High Court judge.”

“He could have ended up in the morgue and not in hospital. That was a wake-up call.”