HomeDesignDisney World guests complain of ‘broken down’ rides and ‘dirty facilities’ as...
Design 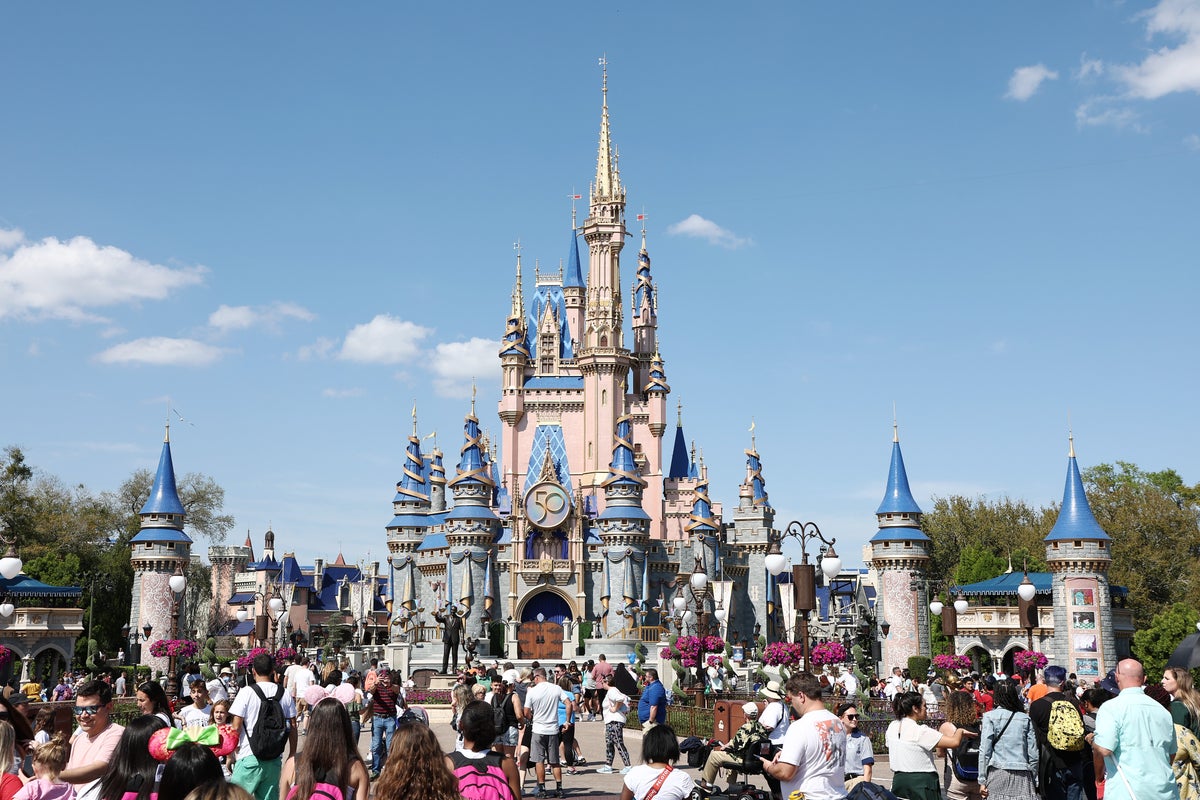 Several Disney World guests have complained about “broken down” rides and “dirty facilities” at the Orlando, Florida, resort amid soaring ticket prices.

These complaints come as the price of a ticket to Walt Disney World has increased by 3,871 per cent over the past 50 years.

Disney fans have been complaining about their experience at the famous resort on various social media platforms.

“So sad Disney has fallen so far,” one user wrote on Twitter.

“You have shunned so many in the name of profit while offering lower quality of service and experience.

“Broken down rides and closed venues. Tourists visiting Orlando should spend all their money and vacay time at Universal Studios and SeaWorld.”

Another person added: “Hey CEO, worst experience with family at your Orlando parks. Half rides [are] inoperable or broken!”

One person wrote: “Terrible experience – [the] park has deteriorated greatly.”

The reactions came after riders got stranded on the famous “It’s a Small World” ride for over an hour after the attraction broke down last month.

A video of the incident was posted on TikTok, where users described the experience as “torture”.

“[Park staff] didn’t realise for like 45 mins, everyone was stuck on a boat so we sat there for about an hour stuck with the song on repeat,” the visitor commented.

Another person complained about the “poor maintenance” of Disney World’s new Star Wars: Galactic Starcruiser hotel, which costs around $6k for two nights.

“Last year when I was here, I was blown away with CM’s [cast members], especially at Galaxy’s Edge, with maintaining the illusion. This year, a lot of the CM’s were not in character at all,” the guest said, according to New York Post. “The resorts have all had some small issues like the main door not closing when we leave, to A/C not working properly.”