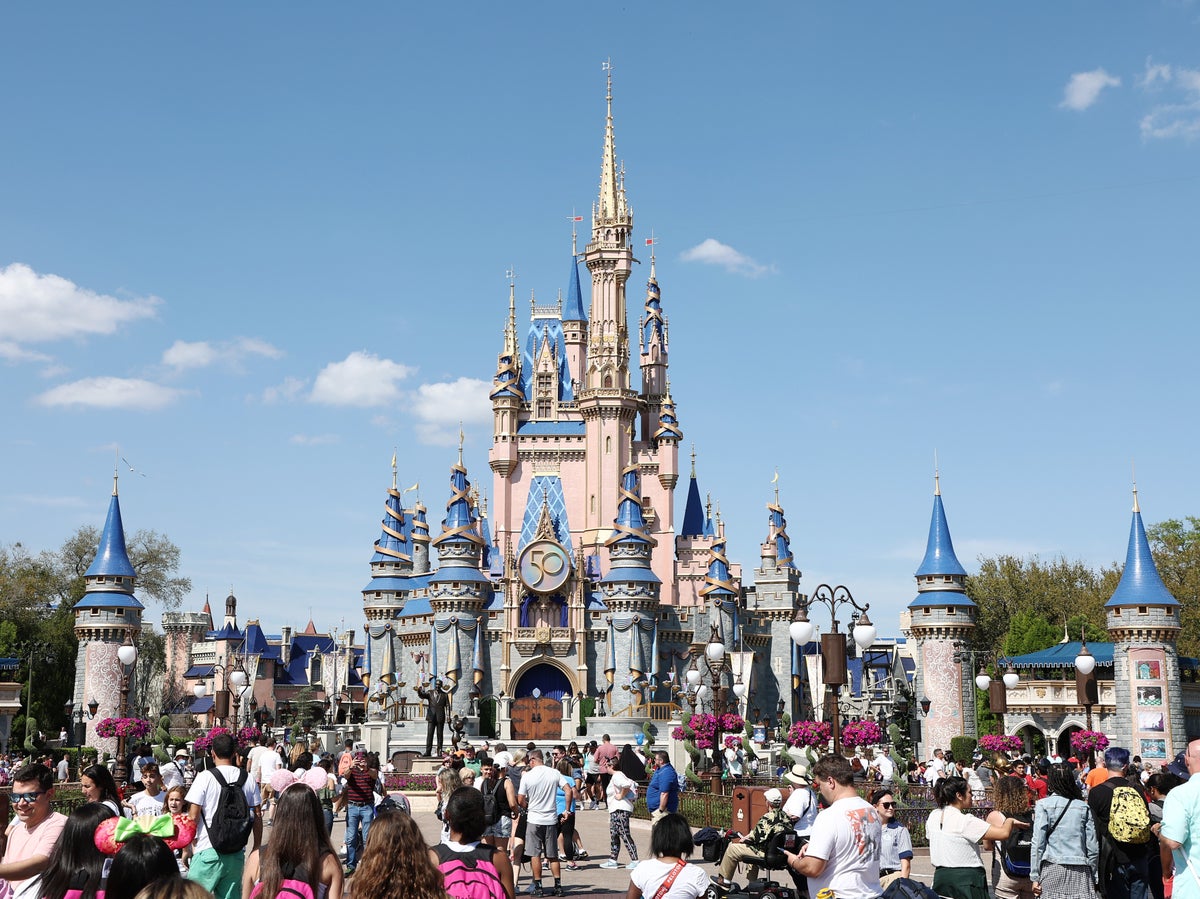 Disney World fans have criticised the resort after one of its restaurants significantly hiked prices by as much as $200 per person.

Victoria & Albert’s, located at the Orlando theme park’s Grand Floridian Resort & Spa, recently reopened this summer after the pandemic forced the restaurant to close its doors. Now, Disney World guests have noticed the theme park has jacked up prices at its already expensive restaurant.

Victoria & Albert’s offers three different dining experiences that vary by price: The Dining Room, the Chef’s Table, and the Queen Victoria Room. The Dining Room menu is the cheapest option at the restaurant, which now begins at $295 per person compared to its previous $185 cost pre-pandemic. The seven-course meal also requires an additional $150 for wine, according to Disney Food Blog.

The Chef’s Table tasting menu, which cost $350 per person before the pandemic, is now even higher at $425 per guest. Wine costs an extra $200, making the bill a total of $625 per person. The Chef’s Table only allows for one seating of six per night.

The jaw-dropping price hike drew criticism online from Disney fans and theme park guests alike. On Reddit, one user wrote, “I’m sure it’s a great experience and super fancy, but no thanks. I’m out. No chance I’m spending $300 a person to eat some food.”

“Crazy over priced,” another Reddit user said. “Michelin star restaurants in NYC don’t even cost that much.”

“The price jump is to keep the messy middle class out,” one person claimed.

However, others who have dined at Victoria & Albert’s believed the expensive prices are worth it for a once in a lifetime meal.

“My husband and I saved up for two years and went. It was INCREDIBLE. I will likely never get another chance but the experience is well worth it,” one person wrote.

“Completely worth it,” agreed someone else.

The price hikes at the Walt Disney resorts have drawn much attention recently after a viral TikTok video showed a guest pushing a young child in a stroller to avoid paying the park’s child admission fee.

“When Disney ticket prices go up,” a text caption on the video read.

In the video, a group of park-goers are seen waiting on line to purchase tickets for the amusement park, while pushing a baby-sized stroller. The video then transitioned to a clip of the same group standing by the entrance to the Disney park. The two women who were pushing the stroller then lift a young girl dressed in a Disney princess outfit out of the baby carriage.