HomeTechnologyEarth could be ‘even more habitable’, scientists say after study that changes...
Technology

Earth could be ‘even more habitable’, scientists say after study that changes assumptions about solar system 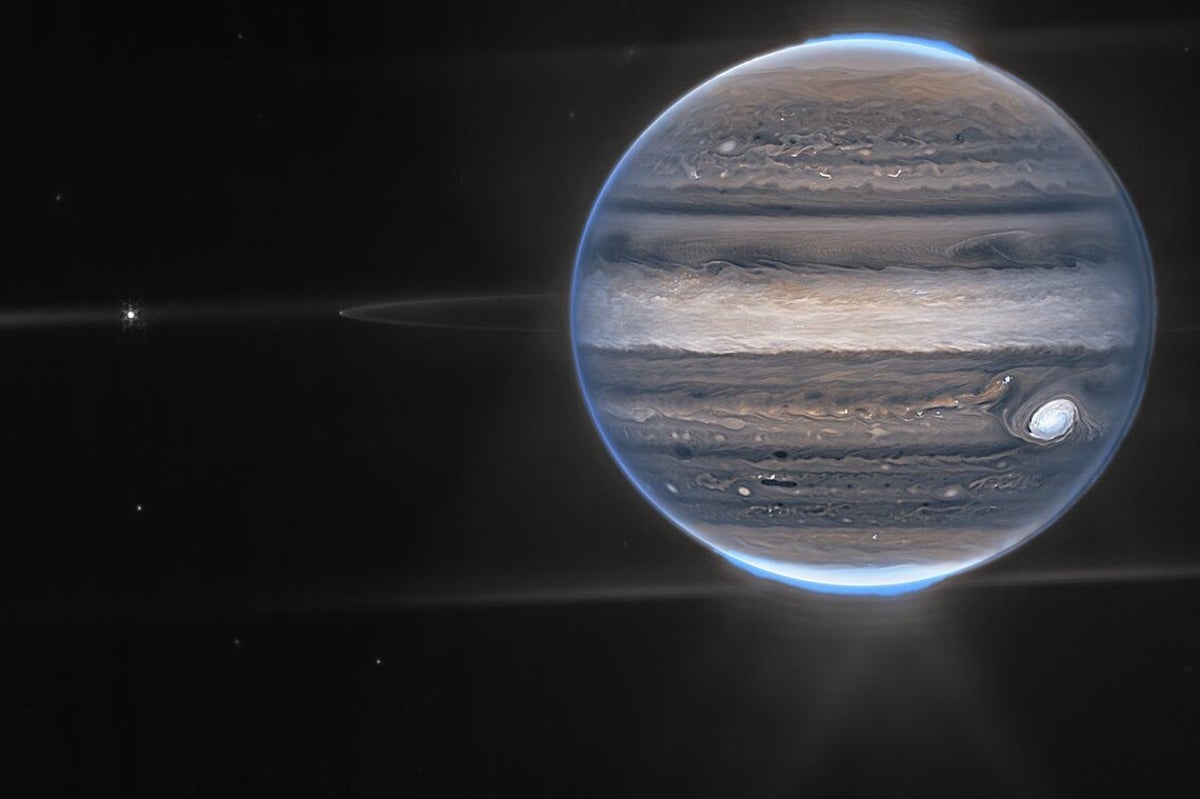 The Earth could be even more habitable than it is now, according to a major new study that questions central assumptions about the solar system.

With just a little adjustment of Jupiter’s orbit, the Earth could be an even better place to give rise to life, the study found.

It challenges some fundamental beliefs about the solar system, including the idea that our planet is the perfect place for life to begin.

“Many are convinced that Earth is the epitome of a habitable planet and that any change in Jupiter’s orbit, being the massive planet it is, could only be bad for Earth,” said Pam Vervoort, lead author of the new study. “We show that both assumptions are wrong.”

The findings will help guide the search for other habitable planets that might help us find life elsewhere in the solar system.

The new findings are detailed in a new article, ‘System Architecture and Planetary Obliquity: Implications for Long-term Habitability’, published in the Astronomical Journal.

In the research, scientists took detailed models of our solar system as it is today, including the orbits of Earth, Jupiter and other planets.

They then adjusted that to create an alternative solar system. They found that if they were to change the orbit of Jupiter so that it became more eccentric – that is, less regular, with a less circular and more oval orbit – it led to changes in the shape of Earth’s orbit.

Those changes would mean that some parts of the Earth would get closer to the Sun than they are in the real solar system. Some parts that are currently sub-freezing and inhospitable to life would actually get warmer, and therefore allow the planet to be more suitable for life.

The same could happen in reverse. If Jupiter were closer to the Sun, it would cause the Earth to tilt. That would make large parts of the Earth below freezing and less likely to be inhabited.

That could help inform our search for exoplanets, or worlds in other solar systems, and our understanding of how other planetary systems might be built. We are able to measure how planets orbit around their stars, for instance – but the study shows there are other important factors, such as how planets are tilted.

The study also helps show the influence of Jupiter on Earth and our own solar system, too, however. “It’s important to understand the impact that Jupiter has had on Earth’s climate through time, how its effect on our orbit has changed us in the past, and how it might change us once again in the future,” said Stephen Kane, a co-author on the study, in a statement.