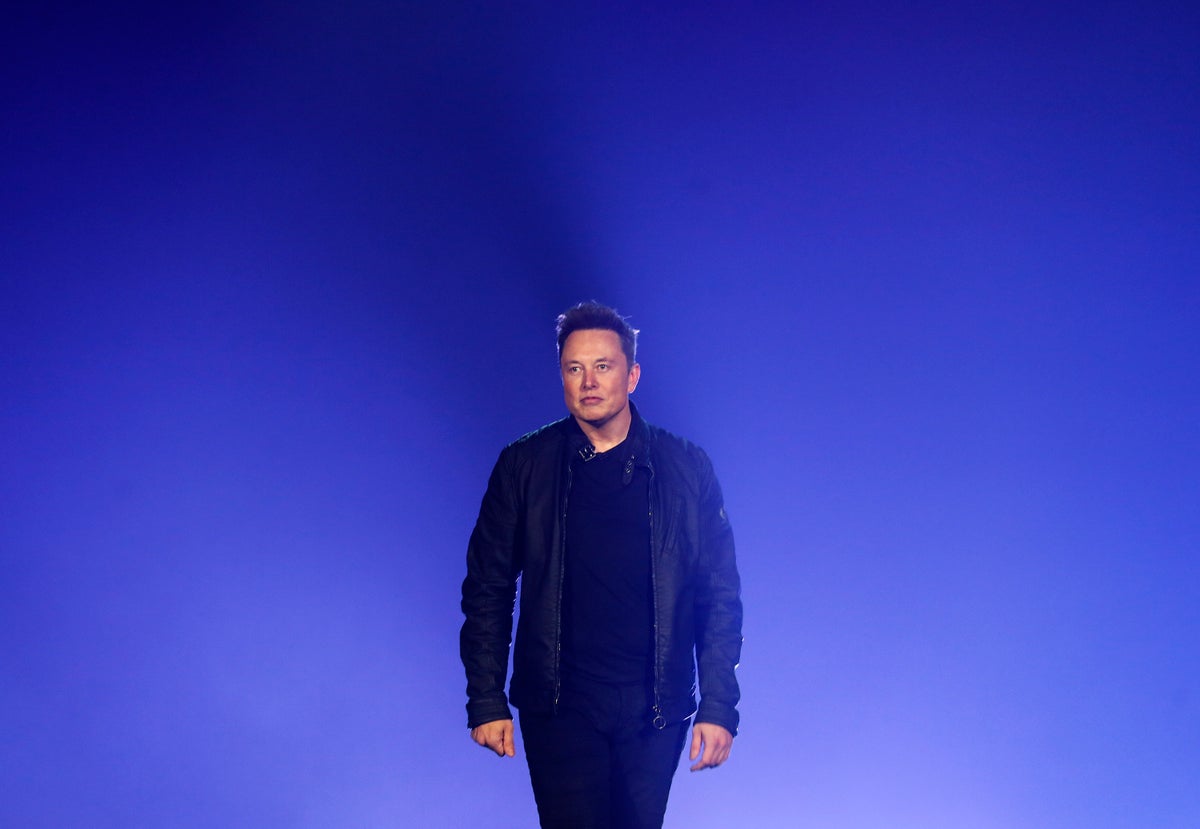 Elon Musk has posted popcorn emojis and promoted a Tesla “Cyberwhistle” amid new revelations from Twitter.

Mr Musk posted a number of tweets apparently referencing testimony from Twitter’s former security chief on Tuesday. Mr Musk made no explicit reference to the testimony, but appeared to suggest the revelations could help his case against Twitter.

Peiter “Mudge” Zatko, a respected cybersecurity expert and Twitter whistleblower told Congress that there was “at least one agent” from China’s intelligence service on Twitter’s payroll and that the company knowingly allowed India to add agents to the company roster as well, potentially giving those nations access to sensitive data about users.

“I am here today because Twitter leadership is misleading the public, lawmakers, regulators and even its own board of directors,” Mr Zatko said as he began his sworn testimony.

During the hearing, Mr Musk’s central concern about Twitter was not addressed. Mr Zatko was not asked about Mr Musk’s claims that Twitter is not accurately counting its active users, which is an important metric for advertisers.

One issue that didn’t come up in the hearing was the question of whether Twitter is accurately counting its active users, an important metric for its advertisers. Tesla CEO Elon Musk, who is trying to get out of a $44 billion deal to buy Twitter, has argued without evidence that many of Twitter’s roughly 238 million daily users are fake or malicious accounts, aka “spam bots.”

Even so, “that doesn’t mean that Musk won’t use Zatko’s allegation that Twitter was disinterested in removing bots to try to bolster his argument for walking away from the deal,” said Insider Intelligence analyst Jasmine Enberg.

Mr Musk already appeared to be doing so, even as Mr Zatko was speaking. He first posted a simple popcorn emoji, as the hearing was ongoing.

He then highlighted a post from journalist Ronan Farrow, who had published a new report claiming that people were attempting to find compromising material on Mr Zatko.

He then posted a Tesla “Cyberwhistle”, which was initially launched seemingly as a criticism of whistleblowers. The whistle arrived last year, at a time when a number of people were making claims about sexual harassment at the company, though Mr Musk never explicitly said the two were related.