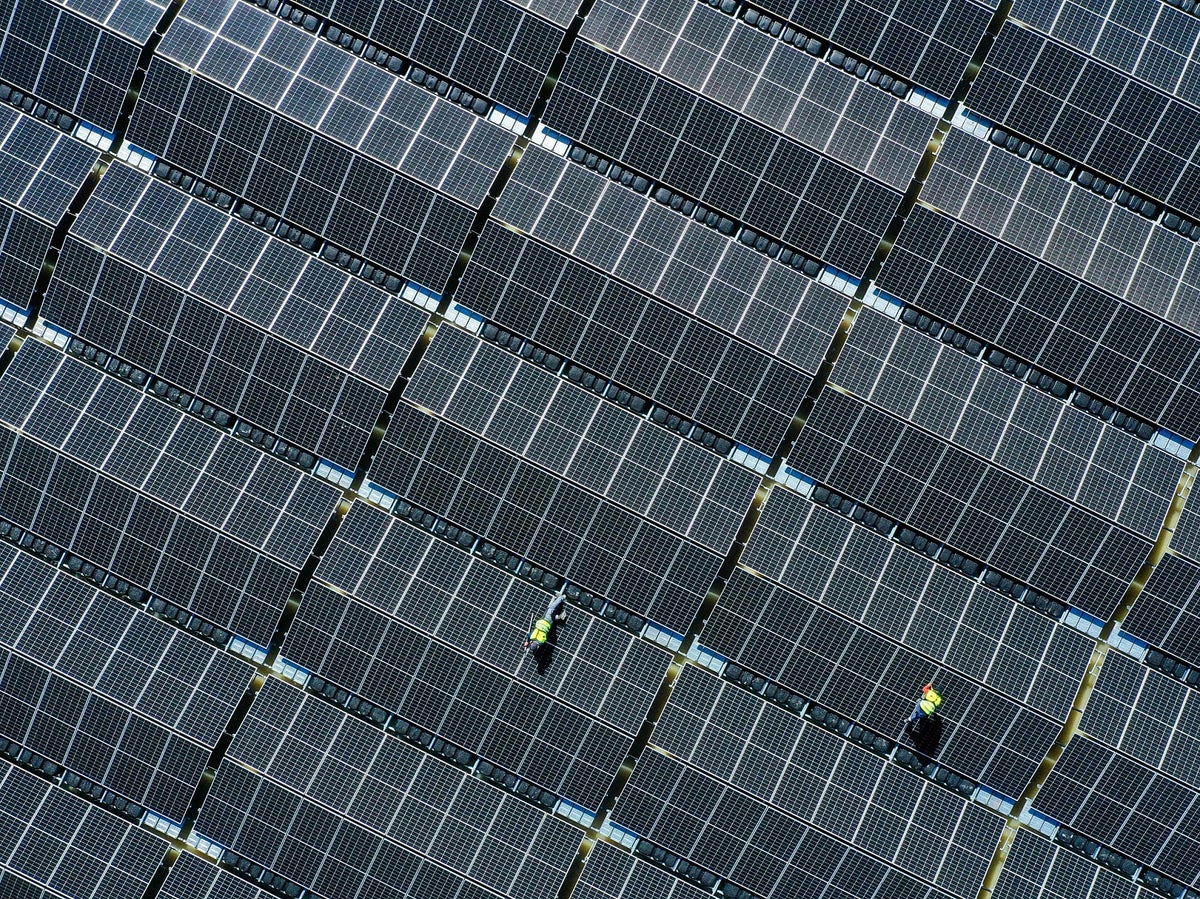 Europe hit a new record for solar power generation this summer amid heatwaves and an energy crisis driven by Russia’s invasion of Ukraine.

Figures from Ember, a UK environmental think-tank, show that the European Union generated 12 per cent of its electricity from solar between May and August this year, up from 9 per cent during the same period in 2021.

The record 99.4 TWh of electricity generated from solar energy helped save roughly €29 billion in fossil gas imports, according Ember’s research.

“As Europe is rocked by the gas crisis, solar energy brings some much-needed relief,” said Paweł Czyżak, a senior energy and climate data analyst at Ember.

“Investments in solar capacity have paid off. Every terawatt hour of solar electricity helped reduce our gas consumption, saving billions for European citizens.”

Soaring gas prices have come as a result of restricted pipeline supplies from Russia, seen as a retaliatory gesture to strict economic sanctions put in place as a result of Russia’s invastion of Ukraine.

The energy crisis has been compounded by nuclear reactor unavailability in France and drought limiting hydroelectricity generation.

The record-breaking summer for solar generation was also boosted by the installation of more farms, with current trends suggesting that this accounts for an increase in capacity of about 15 per cent each year.

“Every megawatt of energy generated by solar and renewables is fewer fossil fuels we need from Russia,” said Dries Acke, a policy director at SolarPower Europe.