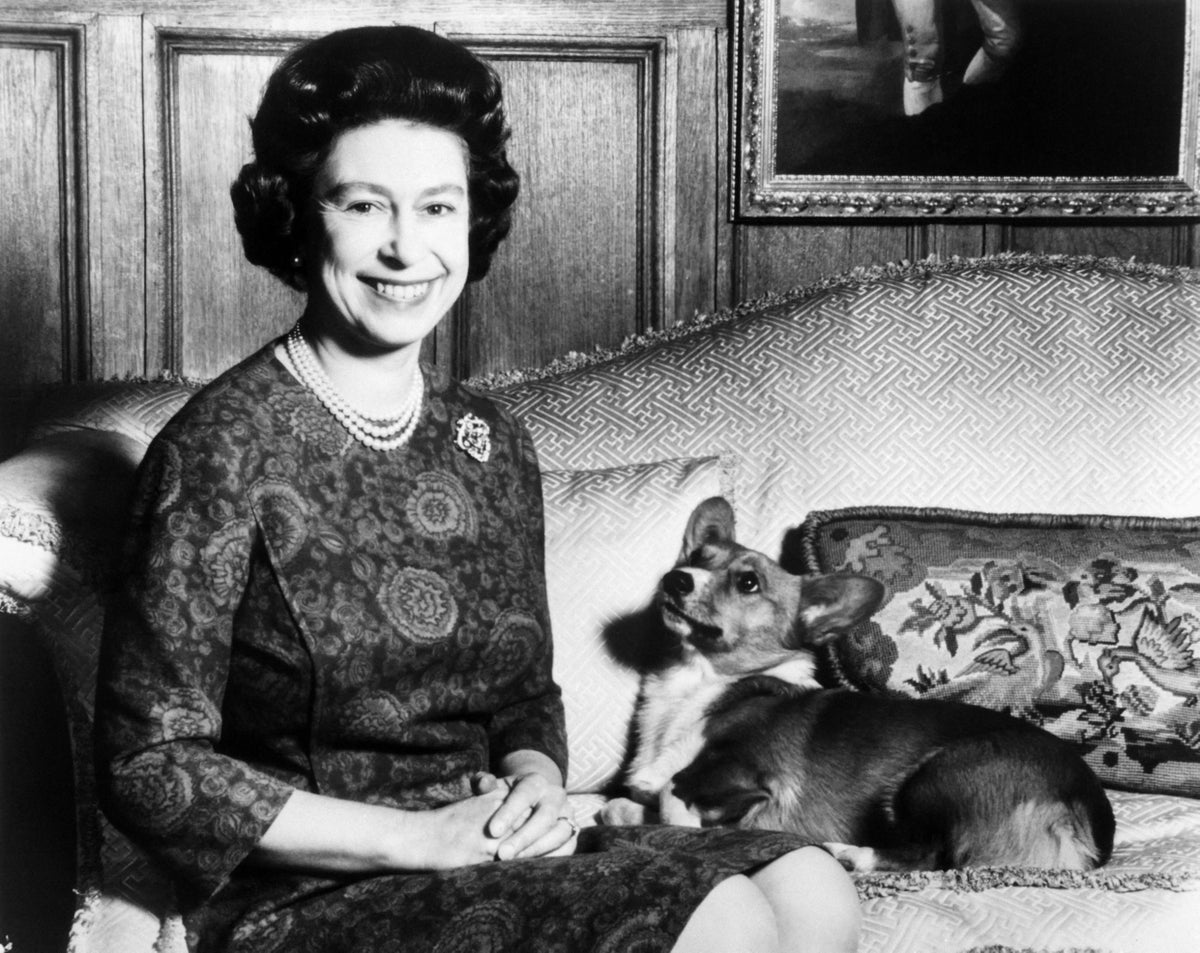 Martin Higgins was appointed to the palace staff when he was 21, after landing his dream job, and started just after Christmas that year.

Speaking to GMB on Monday, in the wake of the Queen’s death aged 96 on Thursday September 8, Higgins paid tribute to Britain’s longest-reigning monarch, her “amazing wit, sense of humour, and, of course, love of her animals, her corgis”.

For most of her life, Queen Elizabeth II has owned at least one corgi – a dog breed now as synonymous with the late royal.

Higgins told GMB: “When I started [working at the palace], I fell in love with her corgis, the first one I met was Spark who died at Balmoral shortly after, but there were occasions at Sandringham… there’d be 12-15 corgis and I’d be rolling around covered in dog hair, immersed in a carpet of corgi.”

It was announced on 11 September that Prince Andrew and Sarah Ferguson would take on the animals, named Muick and Sandy. It is not known what will happen to the Queen’s third dog, a dorgi (a daschund-corgi mix).

Royal correspondent Victoria Arbiter previously told The Independent that no stone is left unturned with the Queen – and that there is no doubt a plan for their lives after Her Majesty’s death.

“We can only speculate on plans for the corgis – nothing is left to chance with the royal family,” she said.

“The royal family is a family of dog lovers, though none are particularly fond of corgis. The Queen was definitely the lord and master and had a wonderful way with them. They were known to nip ankles of the royal family.”

If forced to guess, Arbiter said the dogs would likely go to a member of the fold.

“All of the Queen’s children would welcome them with open arms,” she said.