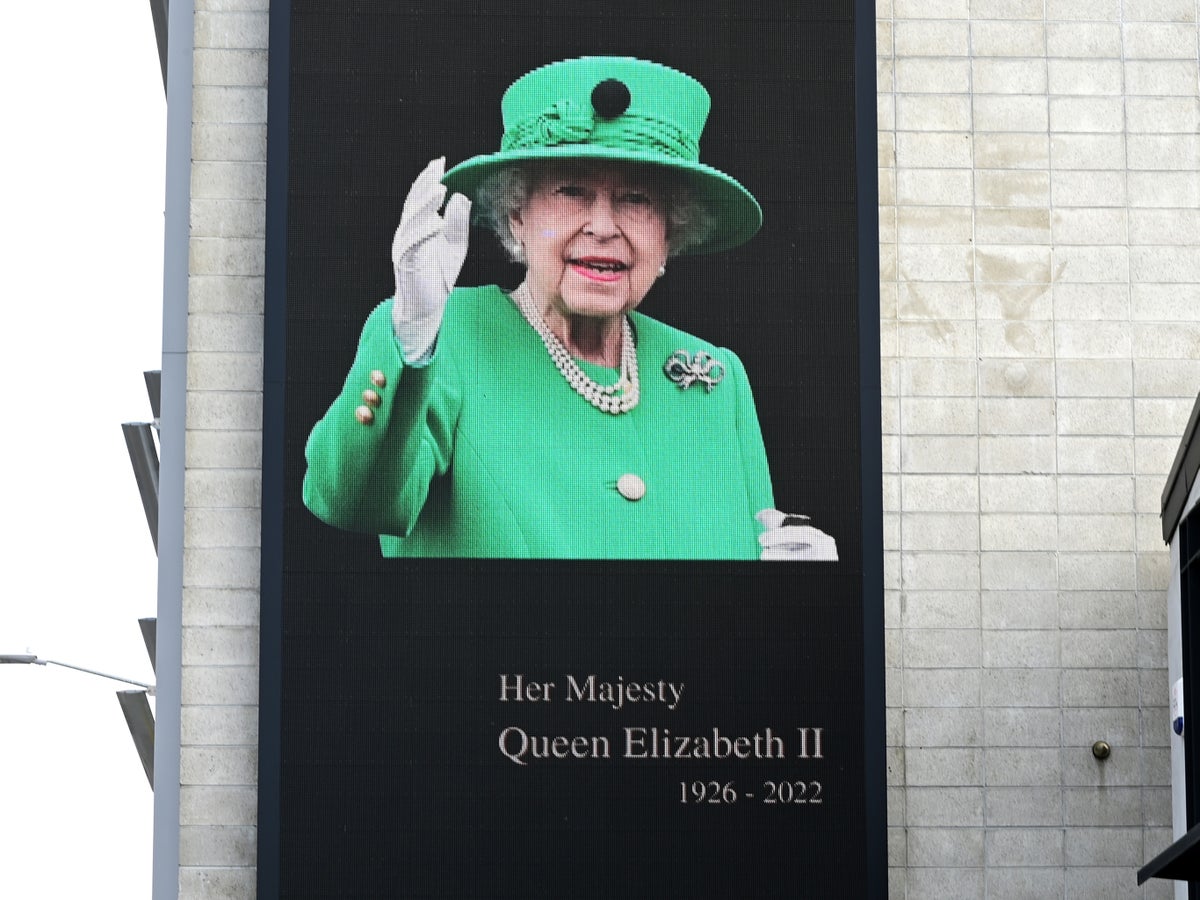 The nation almost came to a stop last Thursday (8 September) when it was announced that Queen Elizabeth II had died peacefully at her Balmoral estate in Scotland.

While some pubs and shops closed on 9 September as a mark of respect to Her Majesty – and many businesses will also close on Monday 19 September for the Queen’s funeral bank holiday – some brands have been more subtle in their displays of grief.

A new Twitter account called @GrieveWatch has been monitoring brands and how they react to the news of the Queen’s death.

The account has gone viral, already amassing over 71,000 followers. The description in its profile says it’s there to “monitor, assess and promote appropriate displays of patriotic grieving”.

One such image it shared was from an unnamed laser hair removal company. In a screenshot of what looks like an email, the company writes: “To celebrate and remember our Queen, we are offering the most amazing deals until the 19 September 2022.”

Another shows a shopfront with “RIP Queen Elizabeth” carved into the side of a watermelon, which the account dubbed “Mourn Melon”.

Another shop shut down the use of a children’s ride.

One unnamed supermarket was revealed to be selling Heinz Salad Queen dressing – which was renamed for the Queen’s jubilee in June – for a reduced price.

It also shared a picture of a coffee shop serving its drinks with coffee art of the Queen on top along with Her Majesty’s quote: “Grief is the price we pay for love.”

Many shops and pubs will be operating with reduced hours for the Queen’s funeral. Earlier this week McDonald’s announced that all of its UK restaurants would be closed from midnight to 5pm on Monday 19 September.