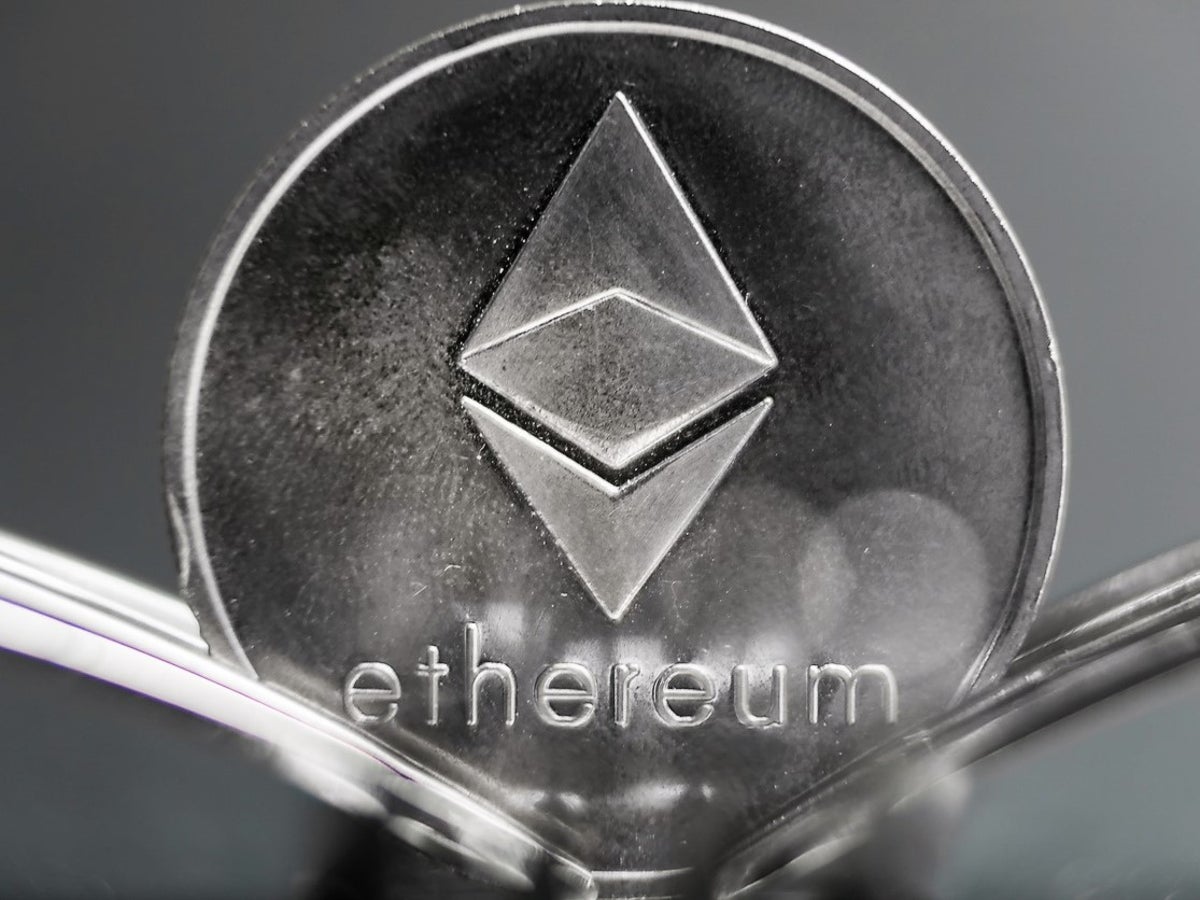 One of the most highly-anticipated moments in the history of crypto has finally happened after years of build up.

At 7.45am BST on Thursday, Ethereum completed what has been dubbed ‘The Merge’. In doing so, the energy consumption of the world’s second largest cryptocurrency dropped by more than 99 per cent in an instant.

The Ethereum Merge involved a complex network transition from proof-of-work – a technoogy pioneered by bitcoin – to proof-of-stake, meaning vast computing power is no longer needed to support transactions and the minting of new units of the crptocurrency.

Before the Merge, Ethereum’s electricity requirements were equivalent to that of a small country, leading to environmental concerns about the partial reliance on fossil fuels to support its network.

Crypto advocates now hope that Ethereum will face less regulatory challenges and broader adoption as scrutiny shifts away from its environmental impact.

“The Merge is a significant step forward bringing Ethereum into the mainstream, and it marks an evolution of blockchain technology,” Gilbert Verdian, CEO of blockchain firm Quant.

“A smaller carbon footprint has long been an industry goalpost… Now that this is happening, we will see more institutional adoption where Financial Services turn to decentralised infrastructure. It can offer safe and secure transaction processing at a fraction of the cost, when compared to the enormous expense and burden of today’s infrastructure.”

In the hours leading up to the switch, the price of Ethereum (ETH) remained steady as major exchanges temporarily suspended deposits and withdrawals of the cryptocurrency.

Other leading cryptocurrencies like bitcoin (BTC) and Cardano (ADA) also saw little price movement, with the overall crypto market shifting by less than 1 per cent.

It followed a major price dip on Wednesday, which wiped nearly $100 billion of value from the market and pushed it below $1 trillion amid concerns that there may be issues with the Ethereum Merge.

No major issues appeared to transpire, though developers continue to assess whether all aspects of the event occurred as expected.

Ethereum co-founder Vitalik Buterin said earlier this year that the Merge was only part one of a multi-part plan to transform the cryptocurrency, with the next steps referred to as “the Surge, the Verge, the Purge and the Splurge”. All are aimed at making Ethereum’s new proof-of-stake blockchain more scalable and secure.