HomeTechnologyHow the new Overwatch 2 battle pass system will work and everything...
Technology 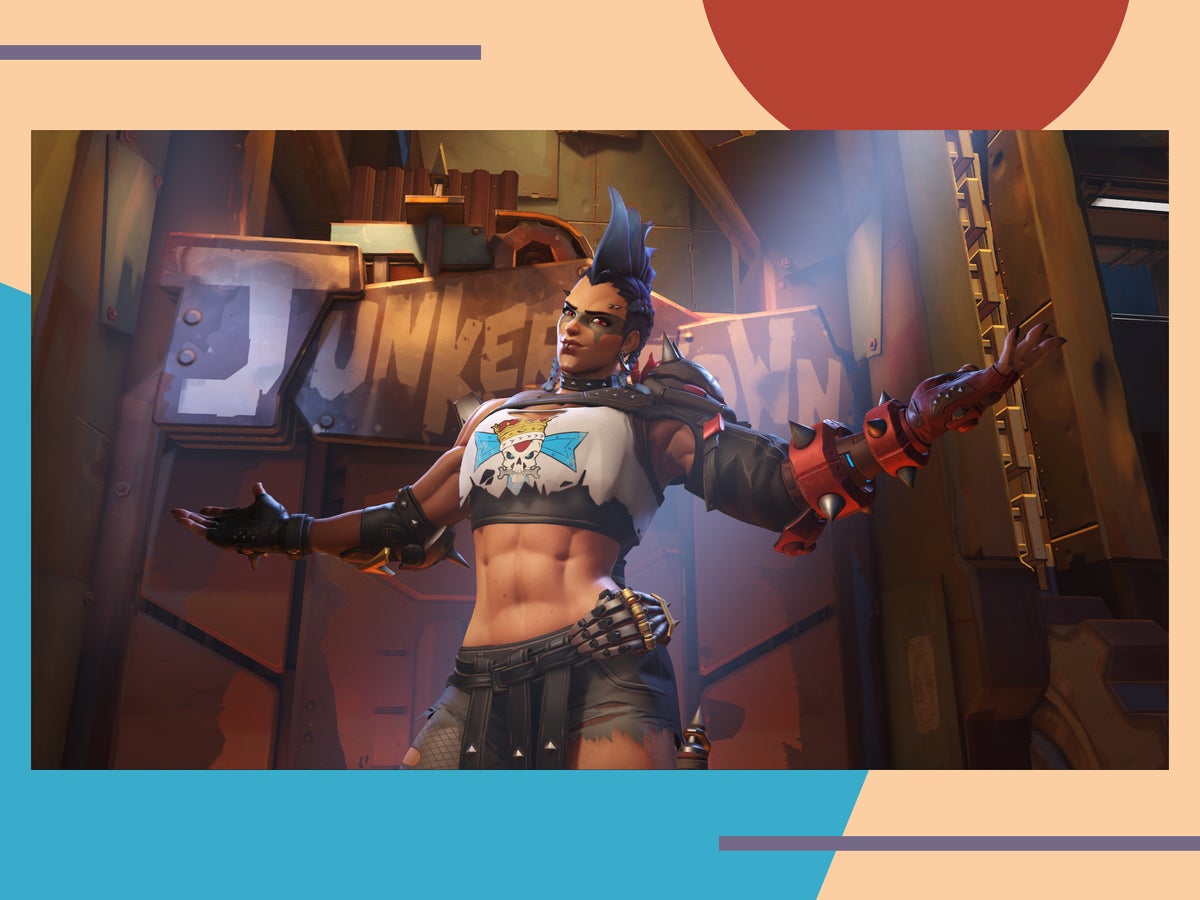 The original Overwatch first launched in 2016 as a standalone title, with cosmetic items being unlocked through loot boxes as players leveled up in online matches. Now, Overwatch 2 is set to replace the current system with a free-to-play model and is ditching the loot box system entirely in favour of a battle pass, much like other live-service games in the genre.

By completing tiers of the battle pass, players can unlock new items such as outfits and emotes and even new characters.

There has been some controversy surrounding the decision, as it means players who pay for a premium pass can unlock new characters immediately but players who choose not to purchase this are still able to unlock heroes after a certain tier is reached.

Now, Activision Blizzard has revealed how the battle pass system will work, detailing exactly what players can expect to see when the newest iteration of Overwatch 2 launches on 4 October 2022.

To find out more about Overwatch 2’s updated battle pass system, keep reading the rest of this article.

As Overwatch 2 will be shifting away from its current pricing model and opting for free-to-play, loot boxes will no longer be accessible as part of the game. In their place, an in-game shop will enable users to purchase their desired items with virtual currency known as “Overwatch coins”.

Players will need to unlock cosmetic upgrades, souvenirs and other features by unlocking up to 80 tiers over the course of a season.

Each season will have its own theme and come with new content added to the game. In alternating seasons, new maps and characters will be added, as well as cosmetic items.

New items, such as name cards, charms and souvenirs, will all be available for users through the free track of the battle pass. If new heroes have been added, they will also be unlockable, but they will likely take more time to obtain.

Anyone who had previously owned or played Overwatch will have immediate access to three new heroes, Junker Queen, Sojourn and Kiriko, when they log in to Overwatch 2 for the first time. However, newer players who don’t pay for the premium pass will need to reach tier 55 in the first season to unlock Kiriko.

The free tier rewards will include the following items:

The premium battle pass will be priced at 1,000 ‘Overwatch coins’ (approximately $10), which can be purchased directly or earned by completing weekly challenges. Watchpoint Pack owners will automatically be enrolled onto the first season pass.

Each battle pass will be valid for one season and will give players instant access to Kiriko for new players as well as more than 60 cosmetic upgrades to unlock. The premium battle pass will contain the following items:

All players will progress through the battle pass by playing in matches, regardless of which track they are on, as the rewards for the free tier will be available to all players. If a player decides to pick up a battle pass midway through the season, they will automatically unlock all previous tier rewards upon purchase.

Find out more about Overwatch 2 on the official website

Want to buy a PS5? Find out where it’s currently in stock