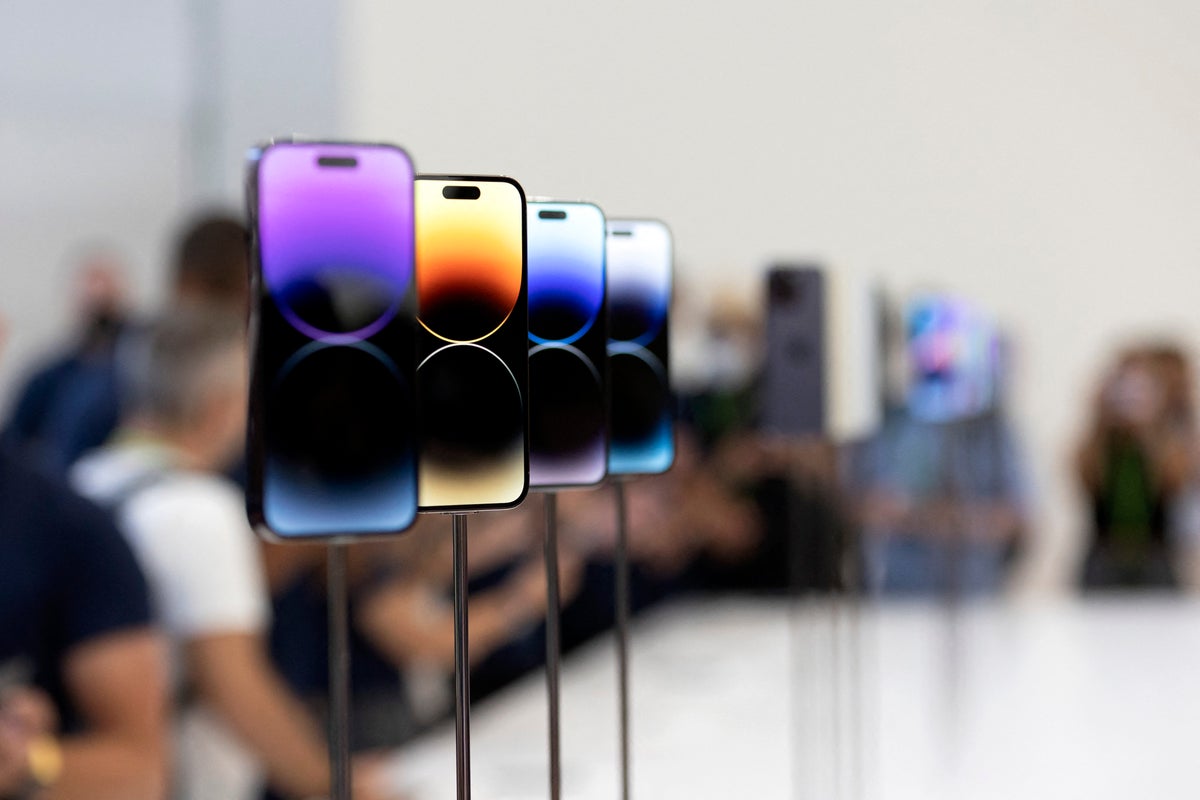 Apple is preparing another major update for the iPhone, soon after its new iOS 16 download has arrived.

This week, Apple introduced a significant new software update for its phones. The download brought a range of new features, including a redesigned Lock Screen and the option to delete sent messages.

However, some of the major features that were initially promised for iOS 16 were left out. Notable among them was Live Activities, a tool that allows notifications to show constantly changing information, such as sports scores , on the Lock Screen.

That feature was promoted even more heavily with the iPhone 14 Pro and its “Dynamic Island”. That is a cutout at the top of the display that can show notifications, as well as information from those live activities.

Now Apple has confirmed that it is working on iOS 16.1, the first major update to that new operating system. And it brings those Live Activities to the iPhone.

That was confirmed by the first beta which was released to testers on Thursday evening. Members of the public can sign up through Apple’s website to get those updates – though they come with the warning that they could also include bugs.

The Live Activities themselves will not yet show up for users, since they have to be integrated by developers.

The iOS 16.1 update also adds a new “Clean Energy Charging” feature in the US, which allows the phone to track times when the power grid is using more sustainable sources, and save charging for those times.

Some other features that were announced with iOS 16 are still yet to arrive, even in iOS 16.1. They include new ways of sharing photo libraries, so that two parents can collaborate on a set of pictures of their child, for instance.