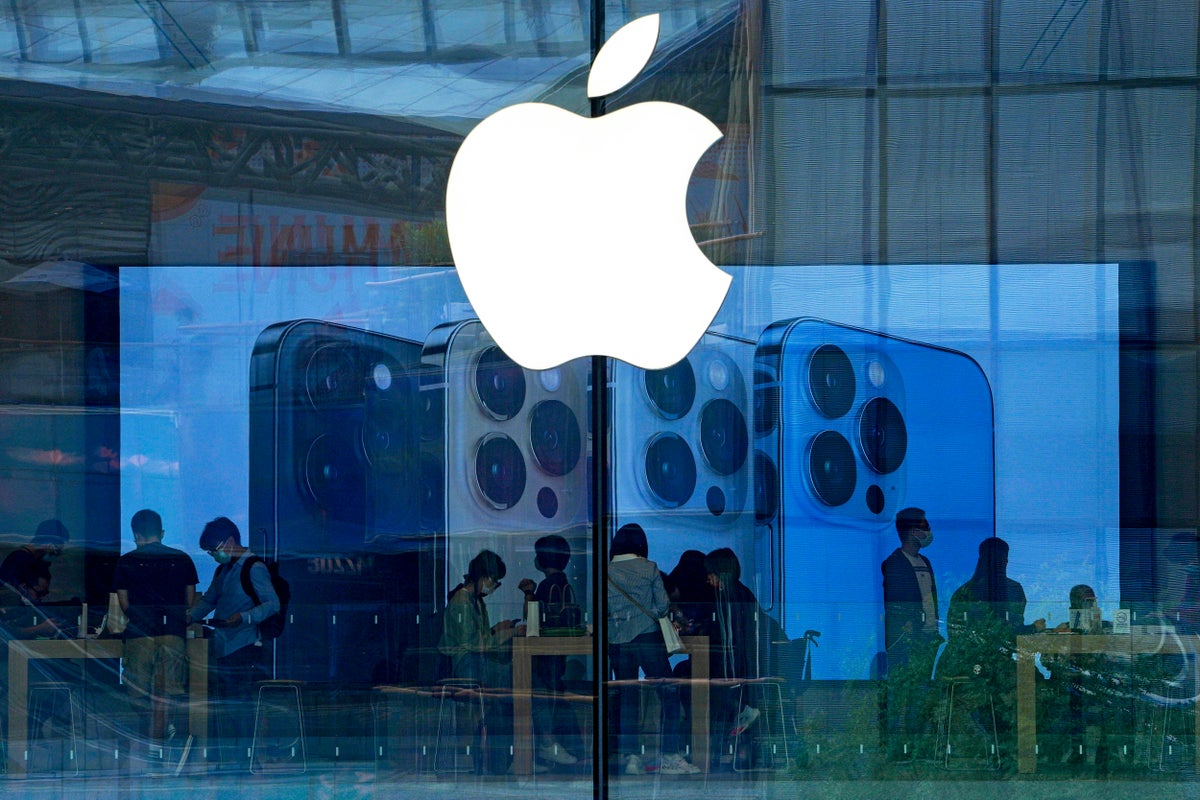 Apple will release its major new update for the iPhone next week, it has said.

iOS 16 will arrive with users on 12 September, it announced, soon after a launch event that saw the release of a range of new products including the iPhone 14.

The update was first unveiled in June, at Apple’s Worldwide Developers Conference. A month later, it launched a public beta of the software, allowing anyone to use it but with the warning that it could still include bugs.

As ever, the update will be free to all owners of existing iPhones.

It brings a host of new features to the iPhone, primarily focused on personalisation. Many of those changes are focused on the lock screen, in a change that seemingly anticipated the iPhone 14 Pro’s always-on display.

It also adds the ability to edit and delete messages after they have been sent, and new notifications that allow for the tracking of live events, such as the delivery of a parcel or an ongoing sports match.

iOS 16 will also bring a new feature called iCloud Shared Photo Library that should make it easier to share pictures with loved ones. But that will not arrive in the first release, Apple’s press materials suggested.

The company has already been forced to delay the launch of iPadOS 16 into October, when it is rumoured to be launching new iPads. The two software updates traditionally arrive together – but the tablet version has been postponed, apparently because of complaints and difficulties with its flagship new “Centre Stage” mode.