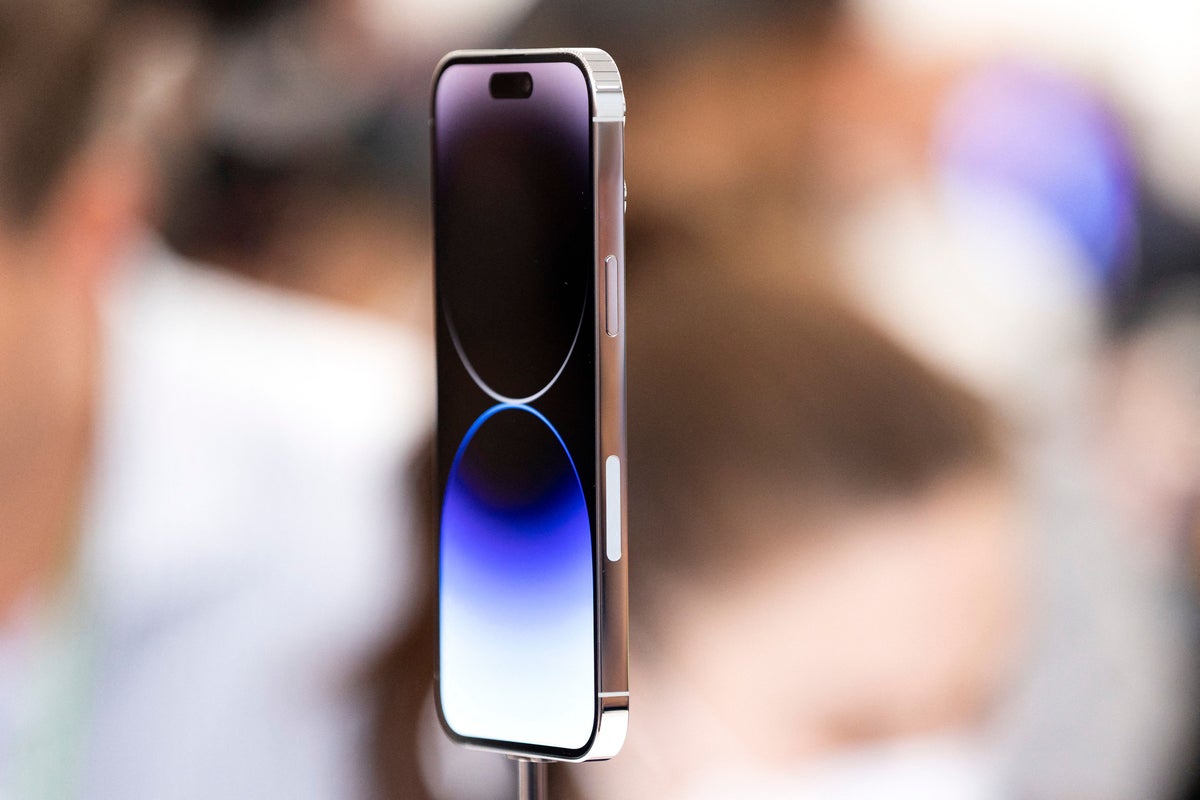 The iPhone 15 Pro will get a major new chip upgrade, according to a new rumour – while the non-Pro phone uses older technology.

With the introduction of the iPhone 14 and 14 Pro, last week, Apple appears to have begun a new system of keeping the updated processors only for the more expensive, premium, Pro models. Apple announced that the Pro phones will get the new A16 chip.

The new, normal iPhone 14 just gets the chip from last year’s Pro model, an A15.

That appears set to happen again this year, according to a new report from Nikkei. While the iPhone 15 Pro will get an updated chip, the iPhone 15 will presumably get the same one that is currently powering the iPhone 14 Pro.

The iPhone 15 Pro models will get an updated A17 chip when they are released in 2023, the report claimed. That could bring major upgrades to speed as a result of a new second-generation 3nm process from chip maker TSMC.

Until now, all iPhones of the same generation have used the same basic chip. Apple did differentiate the various models using some changes to the internals – such as having extra RAM for the Pro models – but otherwise they have all be running the same processors.

The iPhone 14 line-up, and rumours about the upcoming iPhone 15, suggest that Apple will be using those chips as a key way to differentiate the different tiers and prices of the iPhone.

Apple already has a similar system in place for the Mac, where the various models are differentiated by faster and slower chips, which often represent a price difference of hundreds or even thousands of pounds.