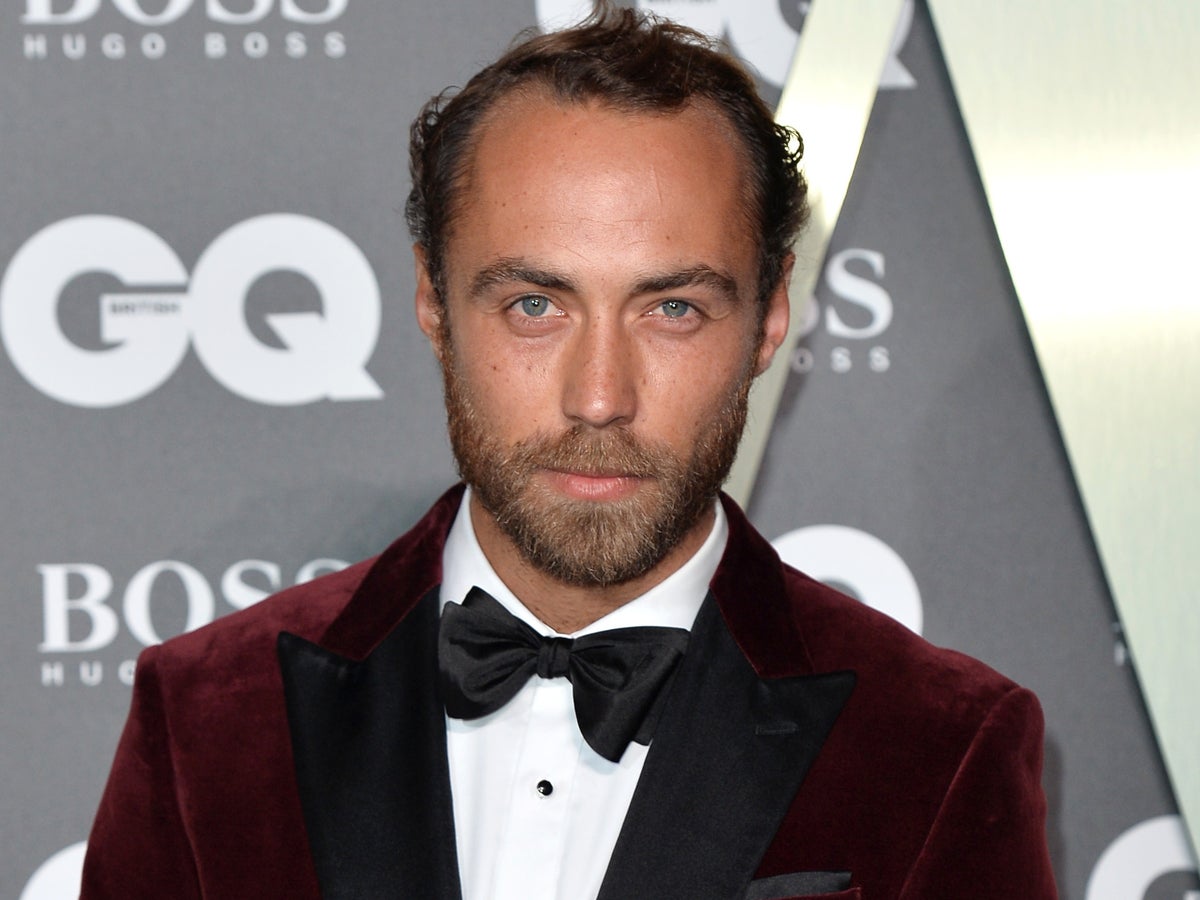 James Middleton, the brother of Kate, Princess of Wales, has paid tribute to the Queen on the day of his and his wife’s one-year anniversary.

Middleton, 35, married Alizee Thevenet, on 12 September 2021. On the eve of their first anniversary, Middleton took to Instagram writing a sweet message for the late monarch, who died last Thursday (8 September).

“Today is our 1st wedding anniversary, however it doesn’t seem right to celebrate while mourning the loss of Queen Elizabeth II,” Middleton wrote.

“Instead I’m sharing a photo of the marriage of the Queen and the Duke of Edinburgh on their wedding 74 years ago.

“To my darling Alizee I look forward to sharing as many with you in our lifetime.”

Middleton is the younger brother of Kate Middleton, who is the newly appointed Princess of Wales, and Pippa Middleton.

The image marks his second post about the Queen, after posting an image of Her Majesty with her corgis on the weekend.

In the caption, Middleton wrote: “Queen Elizabeth II, the epitome of steady grace, resolve and reassurance.

“Our constant in a world of change. Thank you for a lifetime of service and leadership.”

Middleton is also an ambassador for Pets As Therapy UK, a charity providing therapeutic pet visits to care homes, hospitals and schools.

He regularly posts pictures of himself with pups, and of his wife, too.