HomeTechnologyJupiter will make its closest pass to Earth in 59 years: Time...
Technology

Jupiter will make its closest pass to Earth in 59 years: Time and how to see it 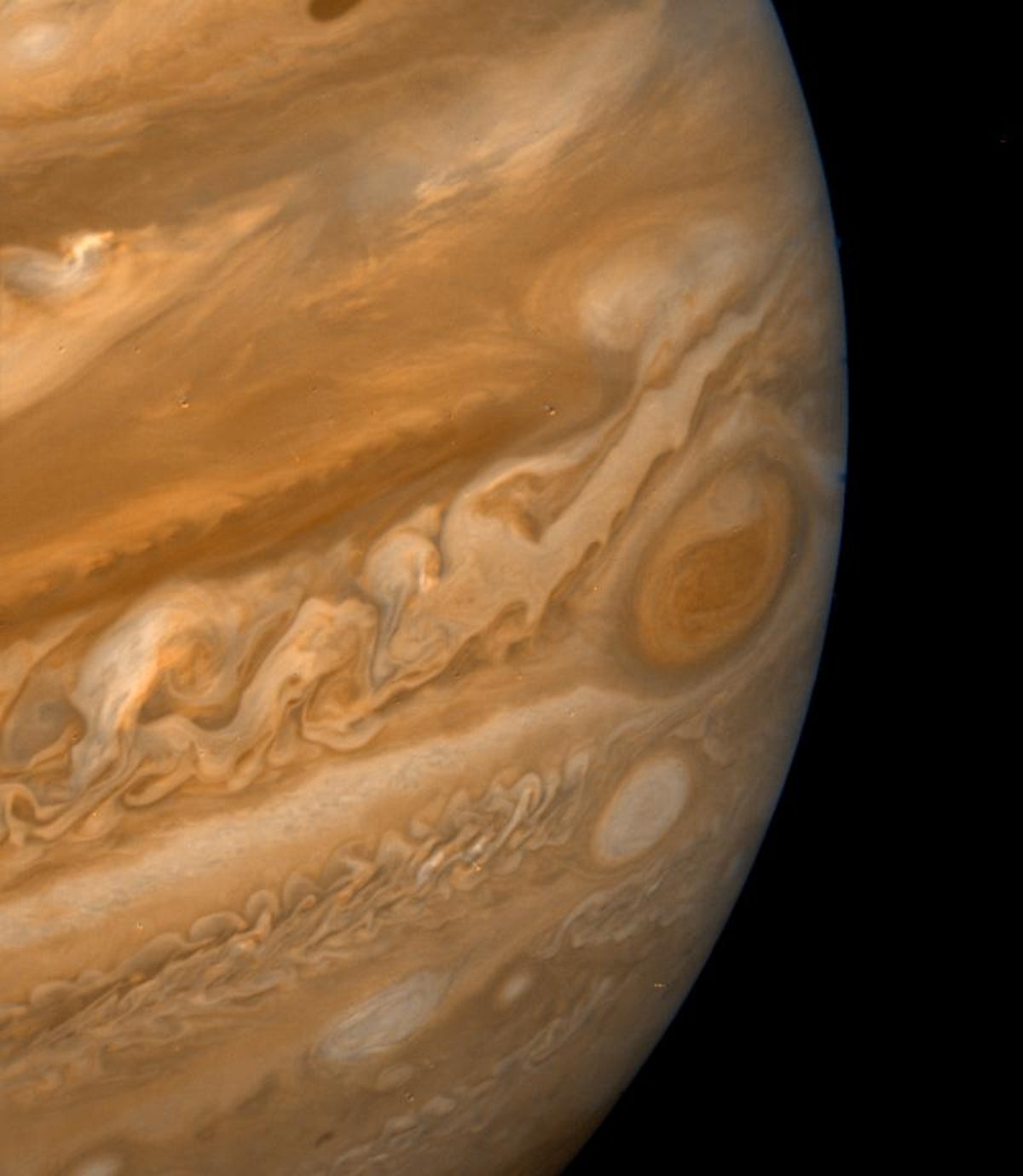 Jupiter will make its closest approach to Earth in 59 years on Monday, 26 September, providing a treat for sky watchers that evening.

Moreover, Jupiter will be in opposition meaning it will rise in the eastern sky as the Sun sets in the west and make the largest planet of our Solar System especially visible in the evening sky.

“Outside of the Moon, it should be one of the (if not the) brightest objects in the night sky,” Nasa Marshall Space Flight Center research astrophysicist Adam Kobelski said in a statement.

Earth and Jupiter follow elliptical, rather than circular orbits, and the distance at which they pass each other varies over time. On Monday, Jupiter will come within 367 million miles of Earth, compared to the 600 million miles that separate the two worlds when Jupiter is at the furthest point along its orbit from Earth.

Those hoping to catch the bright and relatively nearby Jupiter can simply look to the eastern horizon around sunset on the days leading up to 26 September, that date itself, and the days following, all of which should allow for naked eye viewing of the planet.

However, the close approach and opposition will allow for even more striking views of Jupiter for those with access to telescopes or other optical equipment. You don’t need a lot of magnification for Jupiter and some of its more than 50 moons to put on a good show.

“With good binoculars, the banding (at least the central band) and three or four of the Galilean satellites (moons) should be visible,” Dr Kobelski continued in his statement. “It’s important to remember that Galileo observed these moons with 17th century optics.”

The Galilean moons are Jupiter’s largest natural satellites, Io, Europa, Ganeymede and Callisto. Nasa’s Europa Clipper mission could launch on its way to sutdy the icy moon, which scientists believe harbors a global subsurface ocean, as early as October 20204.

Those who want to take an even closer look should consider a telescope of at least 4 inches or larger, according to Dr Kobelski, and possibly green and blue filters; these will enhance the visibility of Jupiter’s Great Red Spot and the banding of the big gas giant planet’s cloud layers.

“The views should be great for a few days before and after Sept. 26,” Dr Kobelski said. “So, take advantage of good weather on either side of this date to take in the sight.”