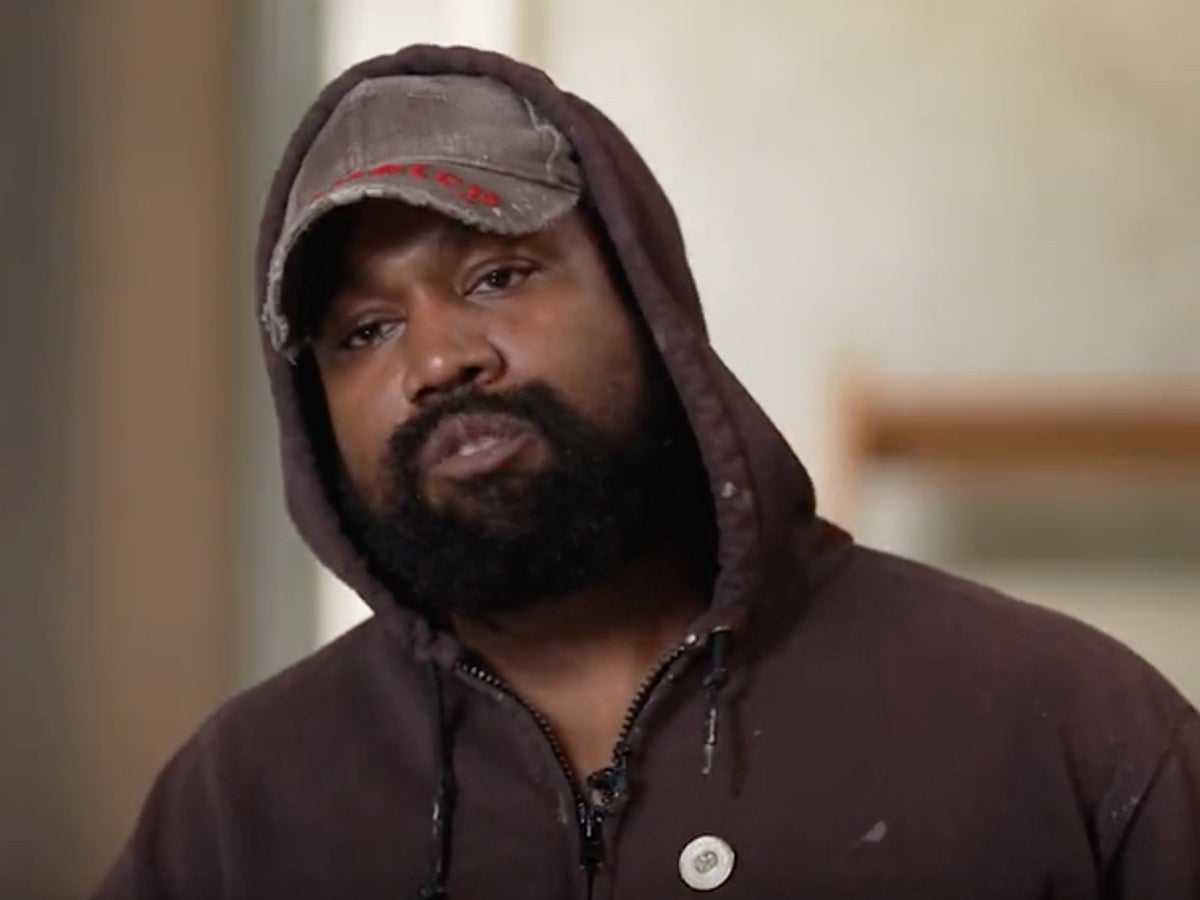 Kanye West has used a car analogy to dodge a question about whether he believes social media is harmful or beneficial to him.

The rapper, 45, who has become known for his occasional social media outbursts, was asked to share his thoughts on the platforms during an interview with ABC News Live Prime anchor Linsey Davis, which aired on Good Morning America on Thursday.

During the conversation, Davis asked West: “So, social media you feel, is that more hurtful or beneficial to you?” In response, the Yeezy designer began by revealing that Davis’ question was one of his favourites of the interview.

“Oh, that’s one of my favourite questions this interview,” West said, before offering a car analogy, in which he noted that the vehicles could be used to “rush somebody to the hospital”  or to “accidentally hit someone,” as his response.

West, who was suspended for 24 hours from Instagram in March, has faced backlash for his social media usage, as he has used the platforms to verbally attack everyone from his ex-wife Kim Kardashian and her former partner Pete Davidson to his business partners Adidas and Gap.

In addition to publicly criticising Kardashian’s ex-boyfriend on a number of occasions, West has also shared screenshots of conversations between himself and his ex-wife, in which they’ve disagreed over the parenting of their four children, North, nine, Saint, seven, Chicago, four, and Psalm, three.

During his conversation with Davis, West, who goes by Ye, apologised to Kardashian before touching on their co-parenting, with the rapper revealing that he feels like he has a voice now, but that he had to “fight for it”.

“This is the mother of my children and I apologise for any stress that I have caused,” he said. “Even in my frustration, because God calls me to be stronger … I need this person to be least-stressed and [to have] the best, sound mind and as calm as possible to be able to raise those children.”

However, according to West, to get to a place where the former couple could successfully co-parent required him to “fight for” his voice.

“I do have a voice but I had to fight for it,” he told Davis. “That hurts when you have to, like, scream about what your kids are wearing.”

West also previously used social media to voice his anger over Kardashian’s refusal to allow their children to attend his new school Donda Academy, with the rapper questioning why the reality star was allowed a say and he wasn’t.

The following day, West shared a second screenshot of his text exchange with Kardashian, which showed him suggesting their children spend three days at their Los Angeles school and two days at Donda Academy. He captioned the since-deleted post: “This is co-parenting.”

West, who has since removed all the posts from his Instagram account, where he has more than 17.2m followers, also suggested a parallel between the fight for his voice when it came to co-parenting, and the way he has navigated his relationships with Gap and Adidas during the interview.

An extended version of the interview, “A Conversation with Ye: Linsey Davis Reporting,” will air on ABC News Live Prime at 7pm and again on Nightline.