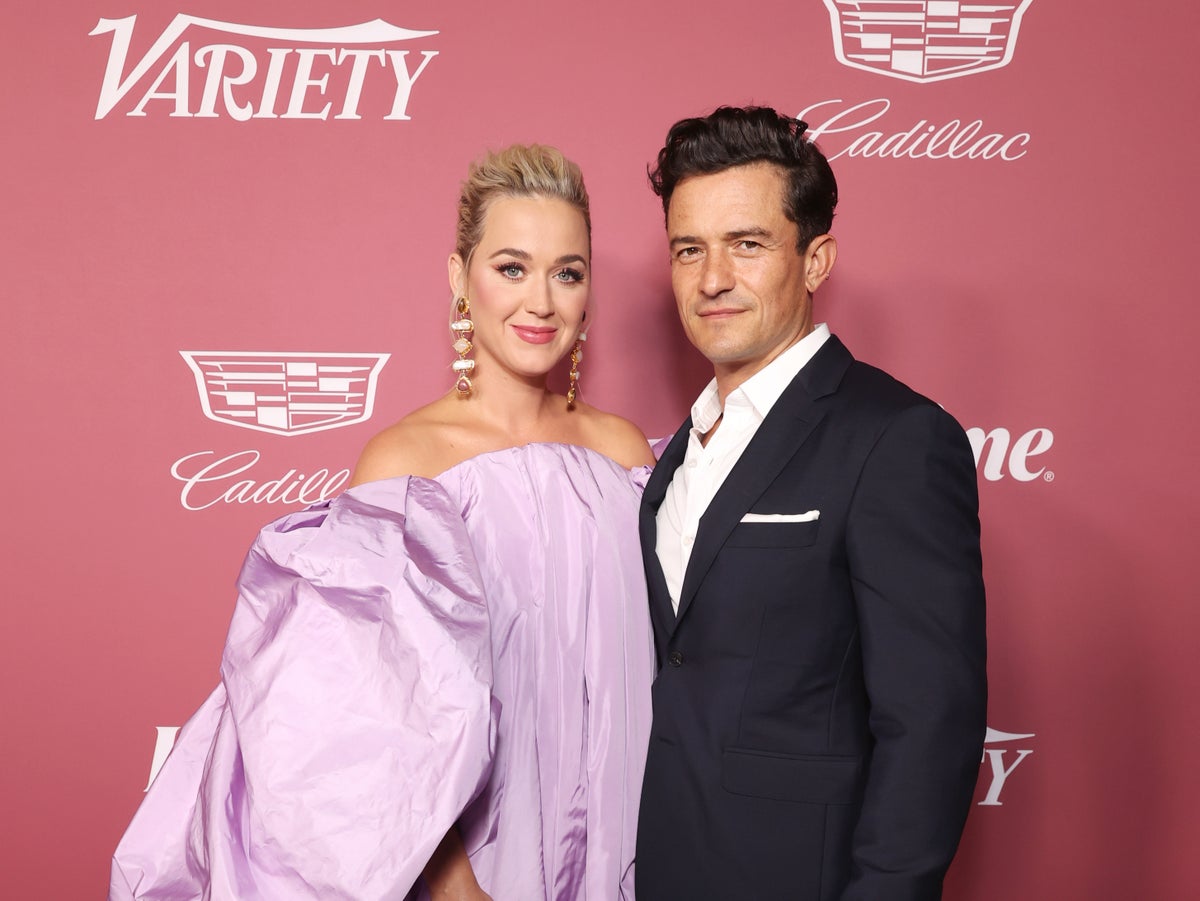 Katy Perry has spoken candidly about the insecurities she experienced in her past relationships before meeting her fiancé, Orlando Bloom.

The Roar singer appeared on The Drew Barrymore Show on Wednesday, where she opened up about motherhood and her upcoming wedding with the Lord of the Rings star. While chatting with the talk show host about her fiancé, Perry admitted that she had struggled with feelings of self-doubt in her past relationships.

“I’ve always had an ‘am I enough’ hang up. Will I be enough or did I just get lucky?” Perry admitted. “I work so hard sometimes to prove ‘am I enough’ and it comes from a lot of childhood stuff.”

“I’ve always had a challenging time with love and relationships and maybe not being attracted to the right kind of people sometimes,” she continued. “And I wanted to be attracted to someone who is kind and consistent and showed up for me. So I did all the work to do that and it’s paid off.”

Perry, 37, and Bloom, 45, started dating in 2016 before getting engaged on Valentine’s Day in 2019. In August 2020, the couple welcomed their first child together, daughter Daisy Dove Bloom.

Perry was previously in a relationship with comedian Russell Brand, who she first met in 2006 when she filmed a cameo for Russell’s movie Get Him to the Greek. The pair started dating in 2009 and were married during a ceremony in India a year later. But their marriage lasted for just 14 months before Brand asked Perry for a divorce via text message in 2011.

In 2020, Perry opened up about their tumultuous marriage when she compared the relationship to a “tornado”.

“It was the first kind of breaking of my idealistic mind,” she said in an interview with 60 Minutes Australia at the time. “I was having great success at 23, 24, and 25 and then I met someone that was interesting and stimulating. It was just like a tornado, it was everything happening at once.”

“But I’ve always really resonated with friction and resistance and challenges.”

Now, the “Firework” singer explained that she worked hard on herself before deciding to have children because she wanted to be the best mother she could possibly be.

“I went and did so much work before because I was nervous about some stuff I had from my past and I wanted to kind of clear that,” she told Barrymore. “I wanted to change all of the energy and Orlando and I were very intentional on having Daisy.”

“We had decided, it was no accident. It was time.”