HomeDesignKing Charles III’s goddaughter India Hicks says it was a ‘privilege’ to...
Design 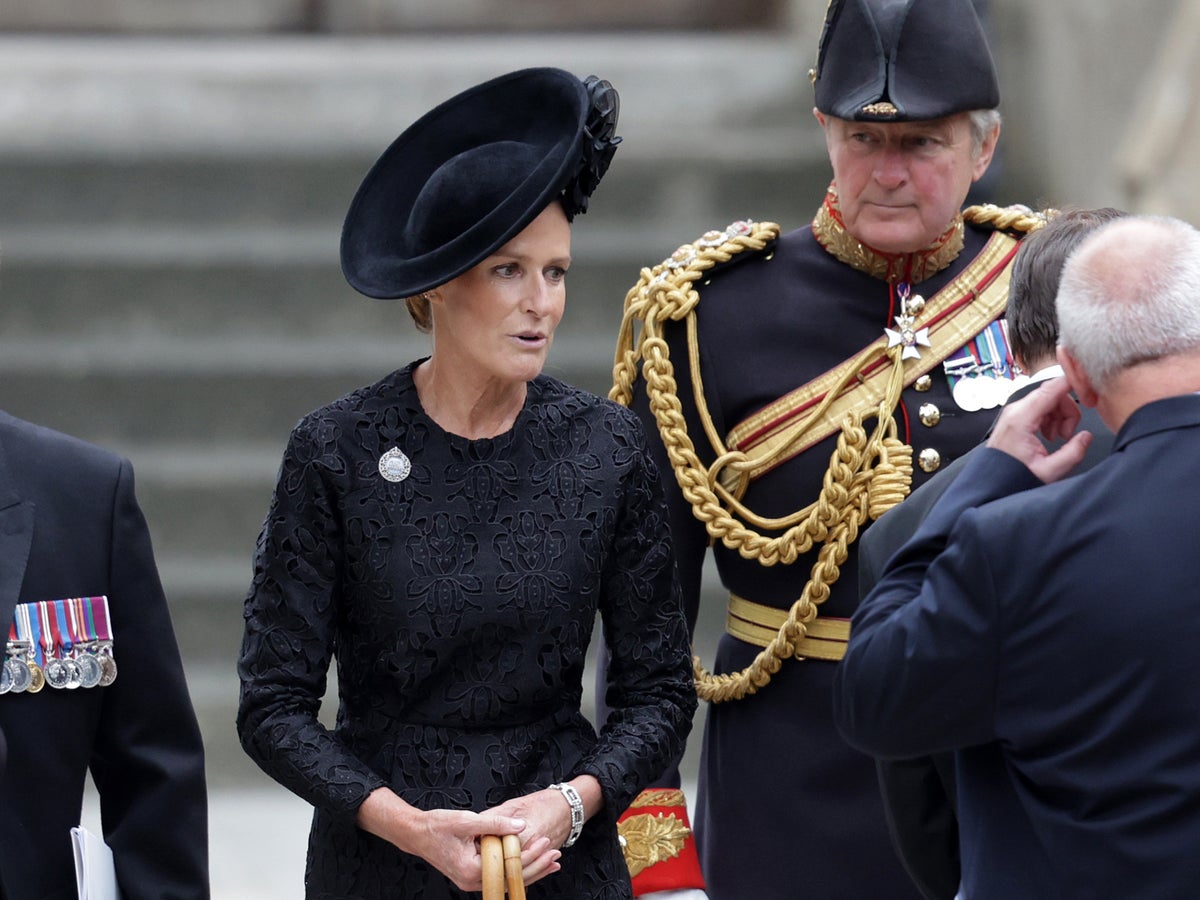 King Charles III’s goddaughter, India Hicks, has reflected on attending Queen Elizabeth II’s state funeral and how it was a “privilege” to be there.

The 55-year-old writer is the granddaughter of the Queen’s cousin Louis Mountbatten, and was a bridesmaid at Charles’ wedding to Princess Diana. She posted a photo of her and her mother, Lady Pamela Hicks, on Instagram on Monday to share how meaningful it was to be a part of the Queen’s services, along with few details about the experience.

“What a privilege. To have seen the sun set over Westminster Abbey last night and to return today, beside my mother, for the State Funeral, followed by the Committal Service in St. George’s Chapel, Windsor,” she wrote. “‘Service in life, hope in death’ said the Archbishop of Canterbury. God Bless The Queen. Long Live The King.”

Last week, Hicks shared another tribute to the Queen on her Instagram following the announcement of her death on 8 September.  Along with sharing a throwback photo of the royal, Hicks praised the Queen for her 70 years on the throne.

“A rare constant in a world of exceptional change, the Queen saw 15 prime ministers come and go, she outlived 5 popes and for 70 years has been the nations figure head, from swinging sixties and moon landings to the advent of computers and Instagram,” she wrote in the caption.

The British designer went on to share a memory about the monarch and recalled how the Queen would bring “box of chocolates for herself” and a box for her hostess when staying with Lady Pamela Hicks.

The Queen’s memorial services came to an official close on Monday after her state funeral. During a private burial, she was laid to rest at St. George’s Chapel in Windsor Castle, next to her late husband, Prince Philip, alongside her father, King George VI, her mother, Queen Elizabeth, and her sister, Princess Margaret.

Following the burial, Buckingham Palace shared one late tribute to royal, posting an old photo of her walking through a field on Twitter. In the caption, the account wrote: “‘May flights of Angels sing thee to thy rest.’” In loving memory of Her Majesty The Queen. 1926 – 2022.”