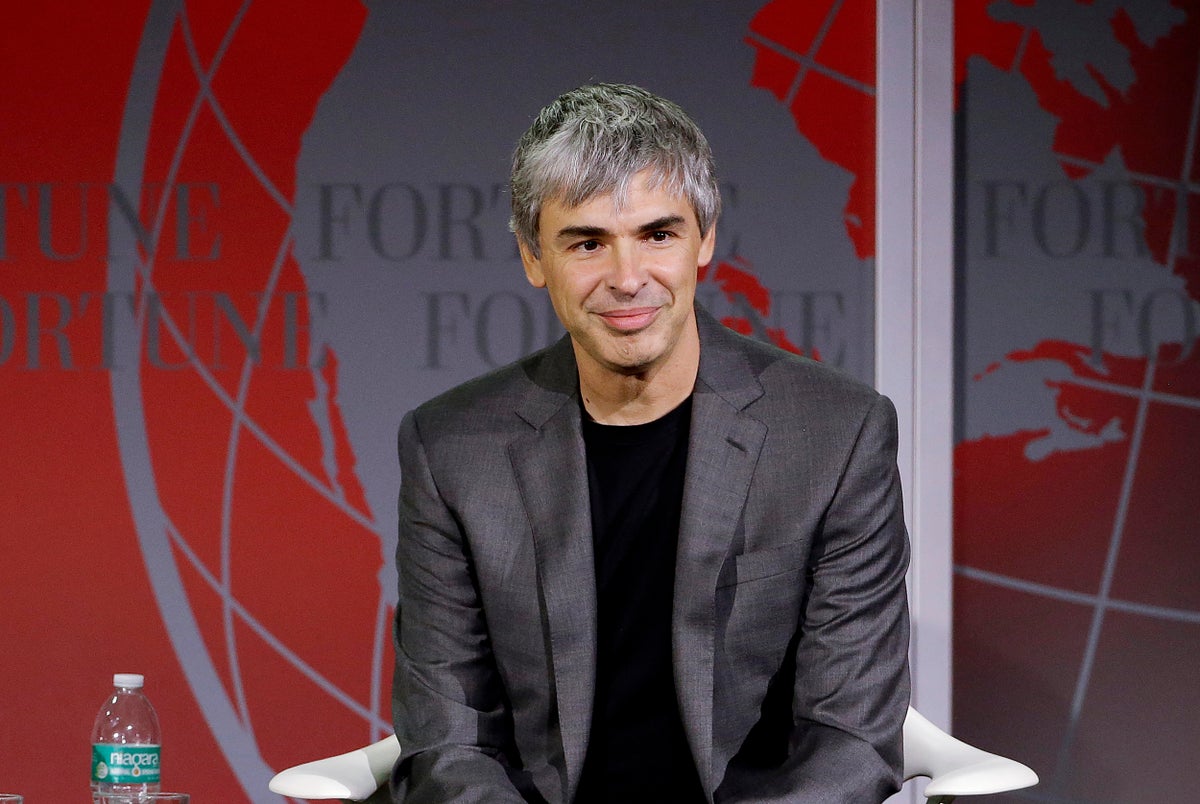 “We have made the decision to wind down Kittyhawk. We’re still working on the details of what’s next,” it tweeted on Wednesday.

The startup was founded in 2010 to build a market for the so-called electric vertical take-off and landing aircraft (eVTOLs) and was run by Sebastian Thrun, a former Google employee who worked on self-driving cars.

In 2019, the company formed a venture with Boeing which invested $450m in the Wisk venture partnership.

This partnership, however, is reportedly unaffected by Kittyhawk’s shut down.

The secretive company began revealing some of its projects in the later half of the 2010s.

In 2017, it revealed the features of Flyer, an ultralight eVTOL designed to fly over water, which according to the company was retired in 2020 “after more than 25,000 successful test flights”.

The startup then unveiled eVTOL aircraft Cora the following year which had significant advances in “speed and safety”.

The aircraft was further developed by the company’s Wisk joint venture with Boeing.

Boeing, Airbus, Lockheed Martin and several other major companies have invested heavily in the research and development of air taxis with the demand for these eVTOLs is projected to be about $850bn by 2040, according to Morgan Stanley.

However, experts say the biggest challenge faced by the technology has been in switching between vertical and forward flight modes.

Air taxis have also not received certifications from aviation regulators to transport humans on a large scale.

Kittyhawk was aiming to build smaller and lighter autonomous eVTOLs that could “democratise the skies”.

“If anyone can do this, we can,” the company had noted in its website.

The startup’s shutdown pulls the curtains on one of the world’s pioneers of flying taxis.