HomeDesignKohinoor diamond: Why crown jewel is trending in India after Queen Elizabeth...
Design 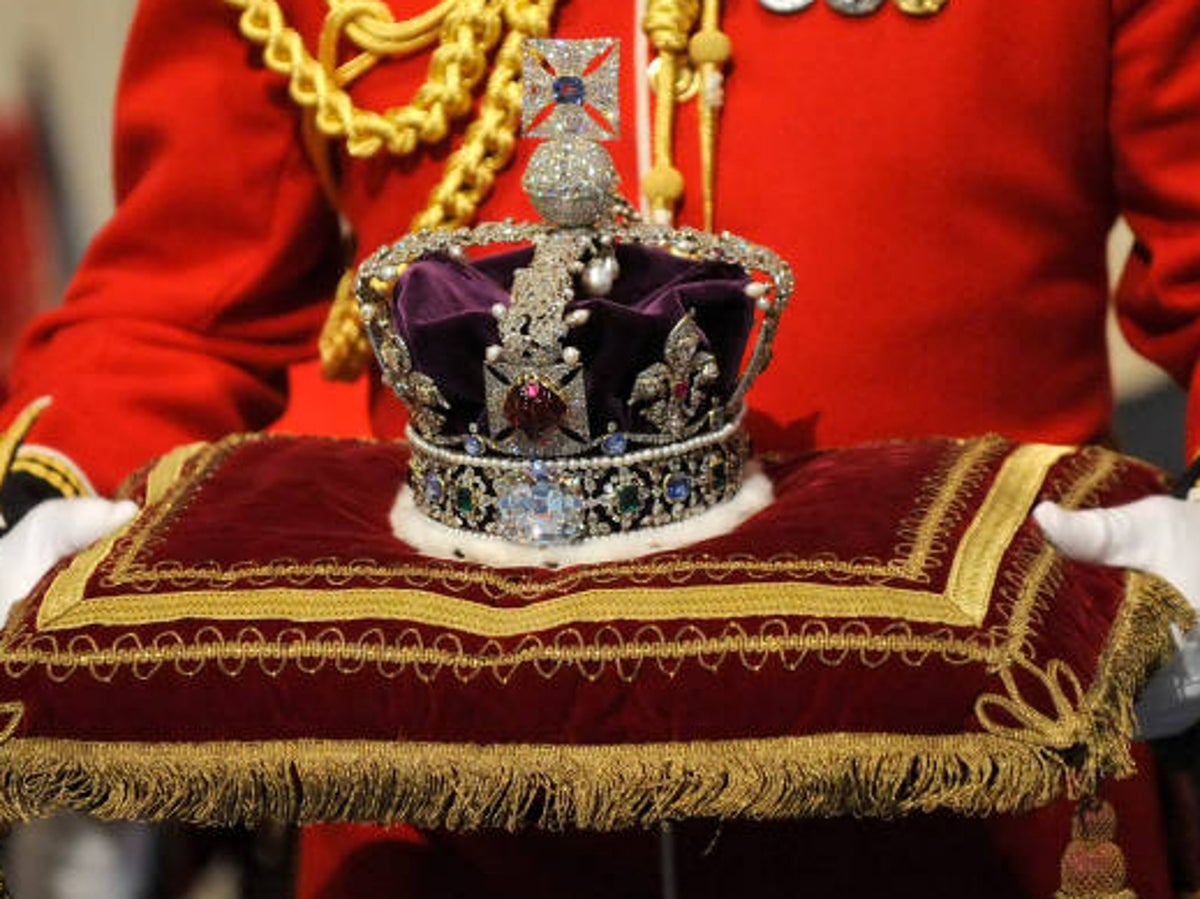 Within hours of Buckingham Palace’s announcement of the death of Queen Elizabeth II, tens of thousands of tweets about the crown jewels had the term “Kohinoor” trending in India.

Many of the tweets using the term, including in dozens of responses to prime minister Narendra Modi’s tribute to the late Queen, called upon Britain to return the Kohinoor diamond – one of the world’s largest and most controversial – to its country of origin.

Kohinoor, also spelled as Koh-i-Noor, is a 105-carat gemstone which means “mountain of light” in Persian. The stone is set in the crown of the Queen Mother, which is on display in the Tower of London.

The diamond has been at the centre of political and legal controversy in India amid disputes over its ownership, with claims coming not just from India but Pakistan as well.

It remains a point of contention in relations between India and the UK because many Indians believe the diamond, found in India in the 14th century, was “stolen” during the colonial regime.

The diamond in fact passed through the hands of many rulers, including the Rajputs, Mughal princes, Iranian warriors, Afghan rulers and Punjabi Maharajas before it ended up in the British crown jewels.

According to the website of the UK’s royal palaces, the Kohinoor was unearthed from the Golconda mines in central southern India before it was handed to the British monarchy in 1849.

It became part of crown jewels of Queen Victoria along with hundreds of other gemstones that are said to have incalculable cultural, historical, and symbolic value and remain part of the royal collection.

The crown, which also features a purple velvet cap and ermine trim, was made in 1937 for Queen Elizabeth, consort of King George VI, to be worn on her husband’s coronation on 12 May 1937.

It is laden with 2,800 diamonds set into its platinum frame. The band comprises alternating clusters of diamonds forming crosses and rectangles, bordered by single rows of brilliant-cut diamonds.

Some believe in folklore that the Kohinoor carries a curse as a result of its 750-year bloodstained history of murder, megalomania and treachery.

And on Thursday night and into Friday, many on social media in India called upon the royal family to take the moment of the end of the second Elizabethan era to return the jewel.

“Journey of Kohinoor: From India to England. It should come back to its origin, the least UK can do towards the centuries of exploitation, opression, racism, slavery inflicted on people of the Indian subcontinent,” Twitter user Anushree said.

“Queen Elizabeth has died today… Can we get our #Kohinoor Diamond back, which was stolen by Britisher from #India. They created wealth on others death, famine, torchers & looting,” Vivek Singh, another user said.

Several called upon Mr Modi and president Droupadi Murmu, who also paid tribute to the Queen after her death, to formally request the Kohinoor be returned to India.

In his tribute, Mr Modi said: “Her Majesty Queen Elizabeth II will be remembered as a stalwart of our times. She provided inspiring leadership to her nation and people. She personified dignity and decency in public life. Pained by her demise. My thoughts are with her family and people of UK in this sad hour.”

In 2016, the diamond was at the centre of a court battle after an NGO filed a petition asking the court to direct the Indian government to bring back the diamond.

At that time the solicitor-general, representing India’s government, said the diamond was a “gift” to the East India Company by the former rulers of Punjab in 1849 and it was “neither stolen nor forcibly taken”.

However, the government took a U-turn later and the Indian ministry of culture “reiterated its resolve to make all possible efforts to bring back the Kohinoor Diamond in an amicable manner”.

For now, the Kohinoor-studded crown will most likely be worn by King Charles’ wife Camilla, formerly the Duchess of Cornwall and now the Queen Consort.

Mourners coming to London from across the country to pay their respects to the Queen as she lies in state have been warned there are likely to be exceptionally long queues and wait times. The Queen’s coffin will lie in state in Westminster Hall from Wednesday until the day of her funeral next Monday.