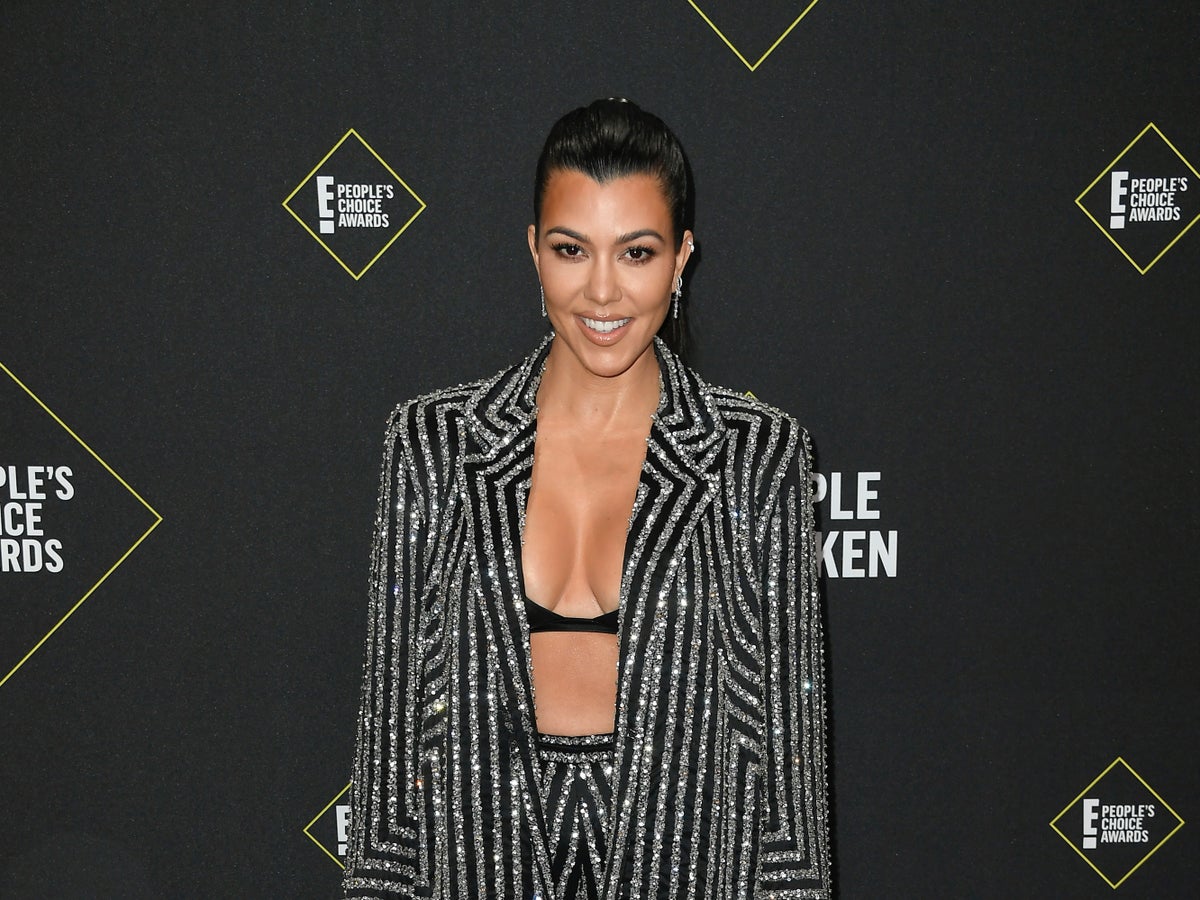 On 18 September, Kardashian shared images of herself to Instagram from a recent campaign photoshoot for her new vitamin and supplement brand, lemme. In the photos, the reality star sported a nude bandeau bra and a matching pair of nude underwear as she snapped the mirror selfies.

In one of the images, Kardashian appeared to place her hand on her stomach, leading some followers to believe the hand placement was a subtle pregnancy announcement. “Wait a minute did I miss that she’s pregnant,” one user commented.

The Poosh founder responded directly to the Instagram follower and shut down rumours that she’s expecting. “Nope, but you’re missing a woman’s body,” she commented.

Others praised the mother of three for proudly showing off her body on social media.

“This is the most real I have ever seen a Kardashian,” said someone else. “#respect girl you are baddddd to the bone”.

“The one thing I LOVE about this is that she didn’t over edit herself!” another user wrote. “Looks flawless naturally!”

This was not the first time Kardashian has hit back at body-shaming comments over speculation that she was pregnant. In August 2021, the Keeping Up With the Kardashians alum posted pictures of herself posing in a black bralette and red skirt to Instagram, along with the caption: “Say hi to my closet.”

While many of the comments praised the reality star for her look, a significant number of commenters wondered whether Kardashian was pregnant. “SHE’S PREGNANT,” one person wrote, to which Kardashian replied: “I’m a woman with a BODY.”

During an episode of the famous family’s new reality series, The Kardashians, Kardashian was seen speaking to her mother Kris Jenner about all the complications of her IVF journey.

“Travis and I want to have a baby and so my doctor took us down this road of doing IVF and it hasn’t been the most amazing experience,” she explained.

“The medication that they’ve been giving me, they put me into menopause,” she added.

“Based off of what? A drug?” Jenner asked.

“Yes,” said Kardashian, before revealing that “the medication basically put me into depression.”

In an interview published in WSJ Magazine on 12 September, Kardashian revealed that she and Barker have taken a break from IVF treatments. “We started an IVF journey, but I stopped. It was a lot. I took a break to just focus on our wedding and getting married,” she said.

Kardashian and Barker were married last May during a lavish wedding ceremony in Portofino, Italy. The wedding was just one of many celebrations the couple had, including a “fake” Las Vegas wedding and an intimate courthouse ceremony in Santa Barbara, California.