HomeDesignKylie Jenner gets breast milk on her shirt in candid video: ‘Looks...
Design

Kylie Jenner gets breast milk on her shirt in candid video: ‘Looks like I’m lactating’ 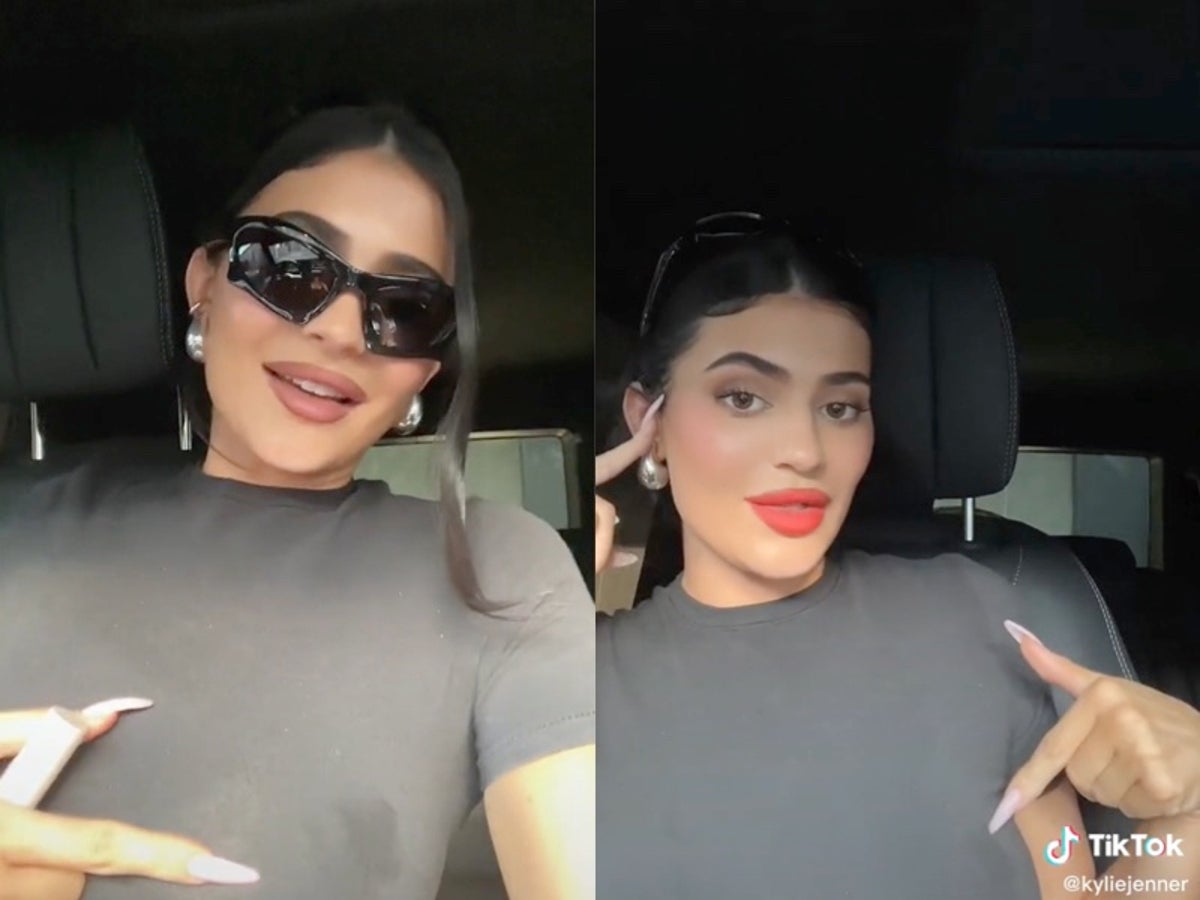 Kylie Jenner has shared a glimpse into motherhood in a candid video shared to social media.

The Kylie Cosmetics founder took to TikTok on Wednesday to clap back at critics who called her last TikTok video “curated” or manufactured to appear more “normal”. But as she was filming, she caught herself lactating on camera.

“Oh, looks like I’m lactating,” Kylie said, pointing to the white stain on her black shirt, before continuing: “So last time I did a TikTok in the car, It seemed to just piss some people off. I think some people thought it was, like, fake or that I really don’t drive myself which is just silly. So, I was thinking we could start a series called ‘Kylie in the Kar’”.

The 25-year-old reality star went on to show off a vibrant red lip product from her brand’s newest collaboration with Kris Jenner, aptly called the Kris Collection, and applied the matte crayon to her lips.

After finishing her red lip look, the mother of two ended her TikTok video by saying, “I’m going to go, maybe change my shirt now.”

Fans praised the Keeping Up With the Kardashians alum for displaying the honest realities of new motherhood in her video.

“The lactating part LMFAOOO I love you Kylie,” one person commented.

“She said ‘looks like I’m lactating,” wrote someone else. “Girl same.”

Kylie Jenner and Travis Scott (real name Jacques Bermon Webster II) welcomed their second child in February this year. While Jenner originally announced that her six-month-old son was named Wolf Webster, she shared a month after his birth that they decided to change their baby’s name.

“We just really didn’t feel like it was him. Just wanted to share because I keep seeing Wolf everywhere,” she posted to Instagram at the time. The couple are also parents to their four-year-old daughter, Stormi Webster.

In April, the influencer shed some light on why the name Wolf was a good fit for her baby boy. “Wolf was never on our list, it was actually something Khloe suggested and I liked the name – it just wasn’t him,” Jenner said in an interview with Entertainment Tonight.

Kim Kardashian, her older sister, adds in the video: “Naming a child is the hardest thing in the world.”

Kylie Jenner has yet to announce her son’s name change.