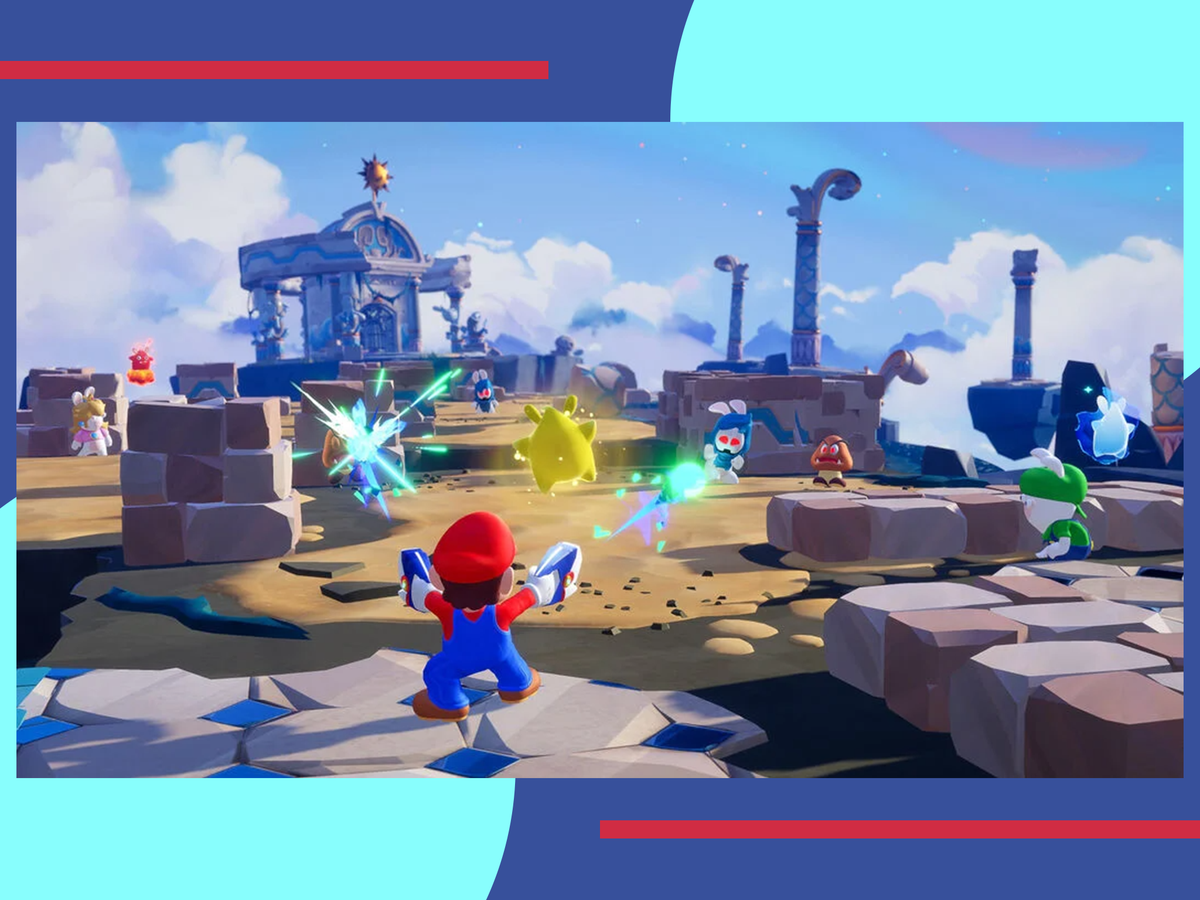 The latest collaboration between Nintendo and Ubisoft is here, and once again it sees both companies’ mascots team up for a turn-based tactical shooter in a similar vein to the XCOM series.

Mario + Rabbids Sparks of Hope follows on from Kingdom Battle (£18.95, Amazon.co.uk) and sees the infamous plumber and his friends jet off away from the Mushroom Kingdom to a new galactic setting to save their Spark companions.

The game was recently featured in the Ubisoft Forward event that also saw announcements for new Assassin’s Creed games as well as the upcoming Skull and Bones pirate-themed action-adventure.

At the event, it was also announced that additional content would be coming to the Nintendo Switch game that would feature one of Ubisoft’s other longstanding mascots, Rayman.

The game is scheduled to be released on 20 October 2022 for Nintendo Switch platforms and in the mean time we’ve found some of the best pre-order deals for Mario + Rabbids Sparks of Hope. Keep reading to find out more.

As we’ve already mentioned, the game isn’t scheduled to release until 20 October. But if you just can’t wait, these are the best pre-order deals available now:

Some retailers are also selling the gold edition of Sparks of Hope, which includes the base game, all future downloadable content and the “galactic prestige collection”. This will then gives players instant access to three cosmetic upgrades for their weapons.

One of the downloadable content updates has already been announced and will feature another of Ubisoft’s franchises Rayman at a later date. Anyone who has purchased the gold edition of the game will be able to access the extra content as soon as it is released.

Here are the best deals on the gold edition currently available now:

Want to find out what other titles are coming out for the Nintendo Switch? Read our full guide on upcoming games to find out more