HomeTechnologyMeta employees revolt over plan to force them to share desks: ‘Complete...
Technology

Meta employees revolt over plan to force them to share desks: ‘Complete and utter disconnect from reality’ 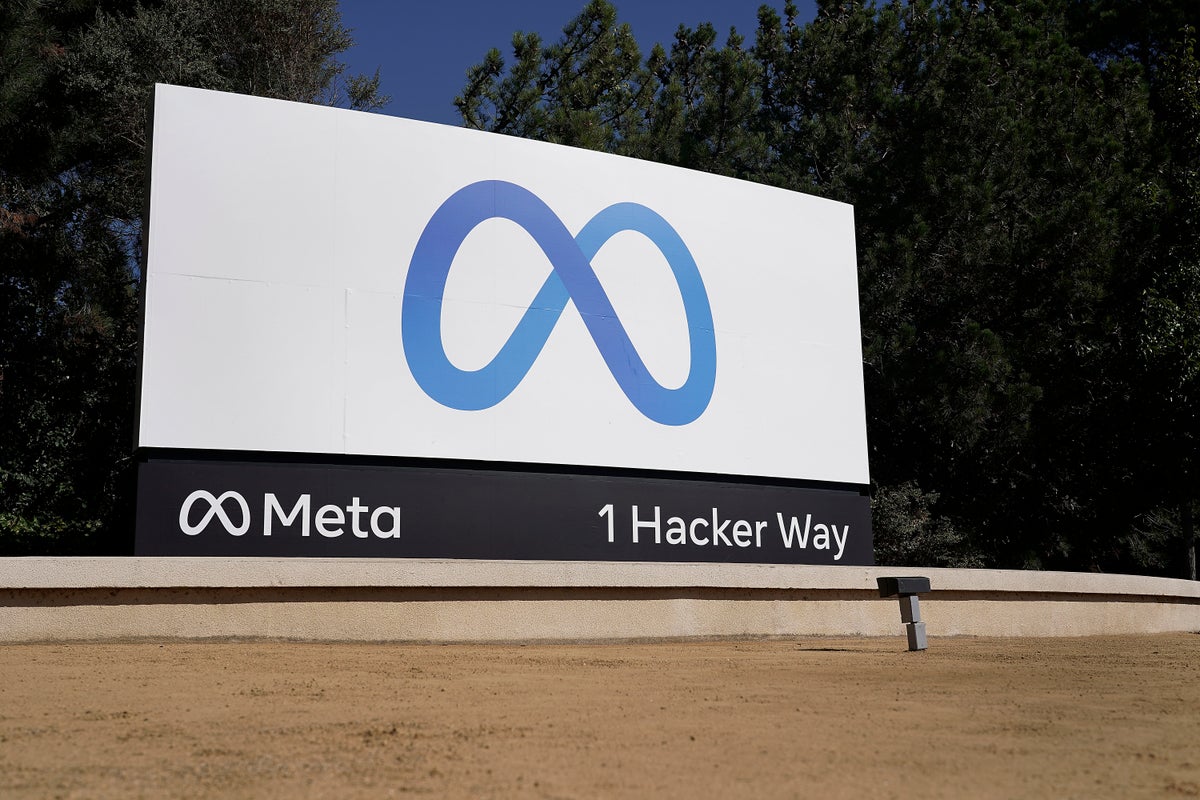 Meta staff have publicly voiced their frustration with the Facebook parent company after it announced a new desk sharing policy.

It told staff that it would be testing a “new workplace experience” as part of an “evolving workplace”. Most staff will not have their own place in the office, and instead be asked to reserve desks before they come in, Meta said.

But the announcement was swiftly met with outcry from staff, who objected to both the proposal and the “cheesy” and infantilising way that it was announced.

Staffers accused the company of having an “obsessive need to spin things in a positive way” in one of a large number of critical comments on Meta’s internal social network.

“Can we just cut the bulls*** and call it cost-cutting […] nobody is buying this new experience c***”, wrote another.

The latest announcement comes amid increasing tensions between Meta staff and its leadership, which has explicitly announced that it will look to “turn up the heat a little bit”.

In June, chief executive Mark Zuckerberg said that “there are probably a bunch of people at the company who shouldn’t be here”. He would be “raising expectations and having more aggressive goals”, with the intention of making the company a more intense place to work, he announced then.

That has led to some backlash from employees who have voiced their frustration about the removal of some of the company’s perks, such as extra holidays that were given during the pandemic and named “Meta Days”.

Employees have accused the company of launching cost-cutting measures and attempting to brand them positively as “new experiences”.

The decision to ask staff to share desks was met with similar scepticism on Meta’s internal discussion boards. “I swear to god, taking something that’s working, replacing it with a horrible, non working alternative, and forcing everyone to move, is such a Meta thing”, one employee wrote.

Another accused Meta leadership of having a “complete and utter disconnect from reality”.

Some said they would understand the decision to change policy and to reduce costs, but that announcing the change as a “new experience” was “dishonest” and appeared to treat employees like children. Meta had announced similar changes such as the reduction of free food and office equipment in the same way, they suggested.

In the posts, many staffers suggested that they would end up coming into the office less, as a result of the extra difficulties that would be caused by finding and booking new desks and then getting set up at them.

Many other companies have already introduced desk sharing measures, as hybrid working arrangements mean that staff are likely to not be at their desks for a number of days in the week.

In response to the outraged comments, some Meta staff did suggest that the arrangement was likely to be unproblematic once it was introduced, and noted that it had been successfully done at other organisations.

Throughout the pandemic and as the world has opened back up again, technology companies have been at the forefront of new ways of working. Meta, which was then known as Facebook, was both one of the first companies to shut its offices as the coronavirus wave approached the UK and US, as well as being among the first to adopt permanent work from home policies for those who wished to continue doing so after lockdowns opened.

But many of those same technology companies are facing opposition from staff as they encourage people to come back into the office.

Apple’s attempts to encourage people to come back to its physical offices has been met with intense criticism from workers, for instance, who argue that the company is not being sufficiently attentive to their needs.

Meta did not respond to a request to comment from The Independent.