HomeTechnologyMicrosoft reveals when it will launch new Surface computers
Technology

Microsoft reveals when it will launch new Surface computers 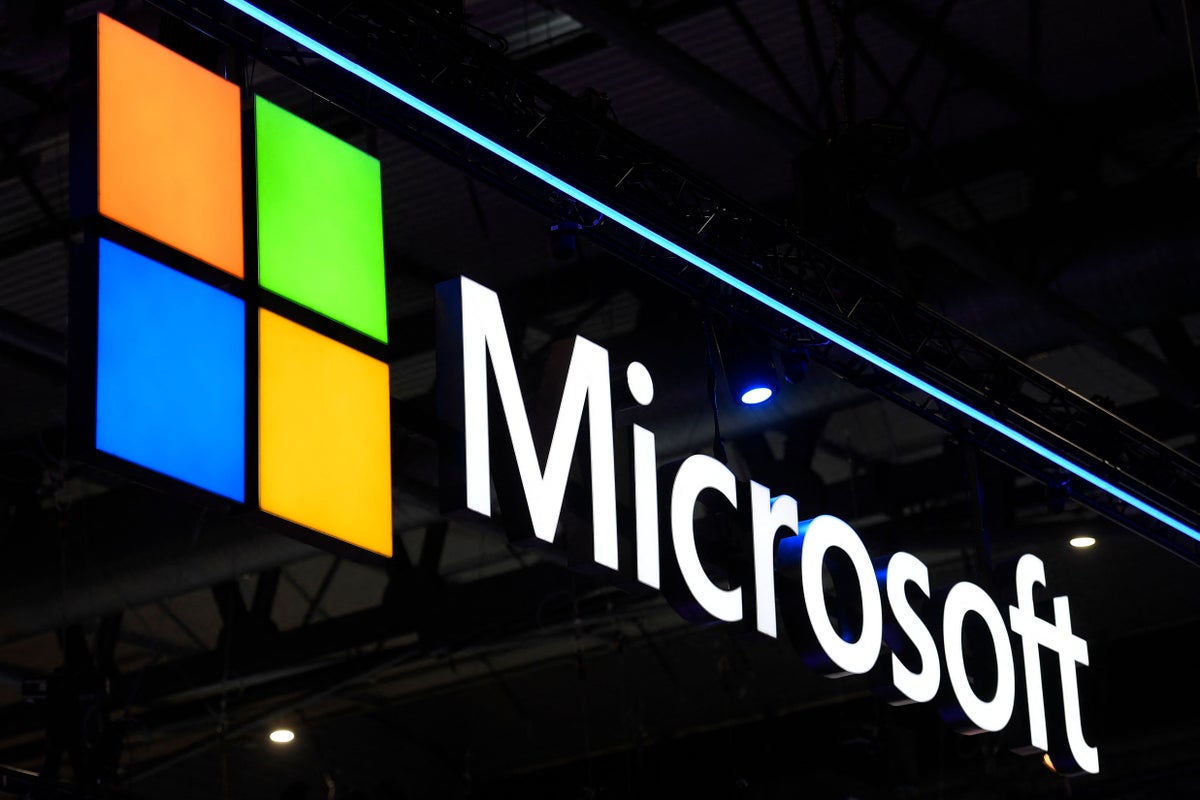 Microsoft has announced the date for its new Surface product event.

The computing giant is likely to show the Surface Laptop 5, Surface Pro 9 laptop-tablet hybrid, and Surface Studio 3 desktop on 12 October.

Both the Surface Laptop and the Pro 9 are expected to have 12th generation CPUs – specifically the Intel Core i5-1235U in the entry level models and a Core i7-1255U at the higher end, according to reports that dropped days before the launch event – made by either Intel or Arm. If it’s the latter, it is reported that the chip will be branded the Microsoft SQ3.

There is also a report that Microsoft could launch a Surface-branded gaming laptop, according to some leaked specifications; if true, that machie would have a 16-inch display with a 165Hz refresh rate, 1440p resolution, and a 12th Generation Intel Core i7-12700H CPU inside. There is currently no information about the availability or pricing of this rumoured device.

Microsoft’s event itself appears to be online-only, as the company has not held in-person events since the pandemic.

Microsoft had originally shown off some of these features during the launch of the new operating system in October 2021, but clarified that many would not be available until later.

This new update makes the search menu in the taskbar more accurate, brings Start menu folders, and adds Snap layouts – a feature that makes it easier to have two apps open side-by-side and switch between them.

Microsoft has also introduced a new Focus mode which automatically silences notifications and turns off taskbar badges, as well as adding new timers to the clock app which reminds users to take breaks.