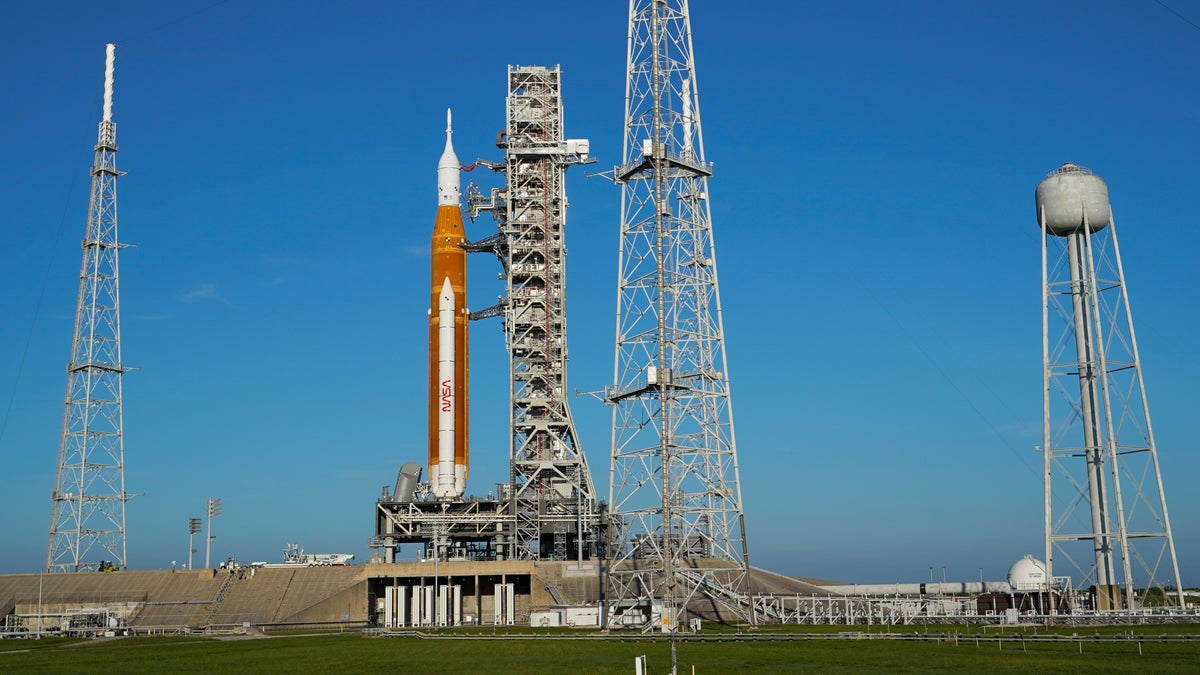 An important fueling test of Nasa’s massive Moonrocket went perfectly on Wednesday, setting the stage for a launch attempt as early as 27 September, according to the space agency.

Nasa began loading cryogenic fuel into the Space Launch System (SLS) rocket Wednesday morning to test repairs and new procedures designed to prevent leaks and engine problems that led Nasa to cancel two previous launch attempts in August and early September. Despite a few problems along the way, the space agency was able to complete the test and gave the rocket a passing grade.

“The test went really well. We wanted to learn, to evaluate,” Charlie Blackwell-Thompson, the Nasa’s launch director for the impending Artemis I test flight of the SLS, said in a statement shared on social media. “All of the objectives that we set out to do, we were able to accomplish. I am extremely encouraged by the test today.”

Nasa hasn’t yet committed to the 27 September launch opportunity, but will now begin considering what was learned during Wednesday’s test, weather conditions, and other factors to decide whether to commit to that launch opportunity, aim for the already announced backup date of 2 October, or push the launch to another launch window entirely.

The test was designed to assess whether new seals and procedures could prevent leaks in the interface between the liquid hydrogen fueling lines and the SLS rocket’s fuel tanks, as just such a leak forced Nasa to scrub the last launch attempt on 3 September.

The test also included new procedures designed to begin bringing the rocket’s engines to the proper temperature to accept the extremely cold cryogenic fuel earlier in the launch preparation process, as a problem with the thermal condition of one of the rocket’s engines was largely responsible for Nasa canceling the first launch attempt for the SLS on 29 August.

Together with the Orion Spacecraft, it carries, SLS makes up the core of Nasa’s new Artemis Moon program. Artemis I will be an uncrewed test flight for both rocket and spacecraft that will send the Orion around the Moon and back, before splashing down in the Pacific Ocean.

If all goes well with Artemis I, Artemis II will fly a similar course in 2024, this time carrying four Nasa astronauts.

Artemis III is the mission that will carry astronauts back to the surface of the Moon in 2025, the first time boots will have touched lunar regolith since 1972 during the Apollo 17 mission.