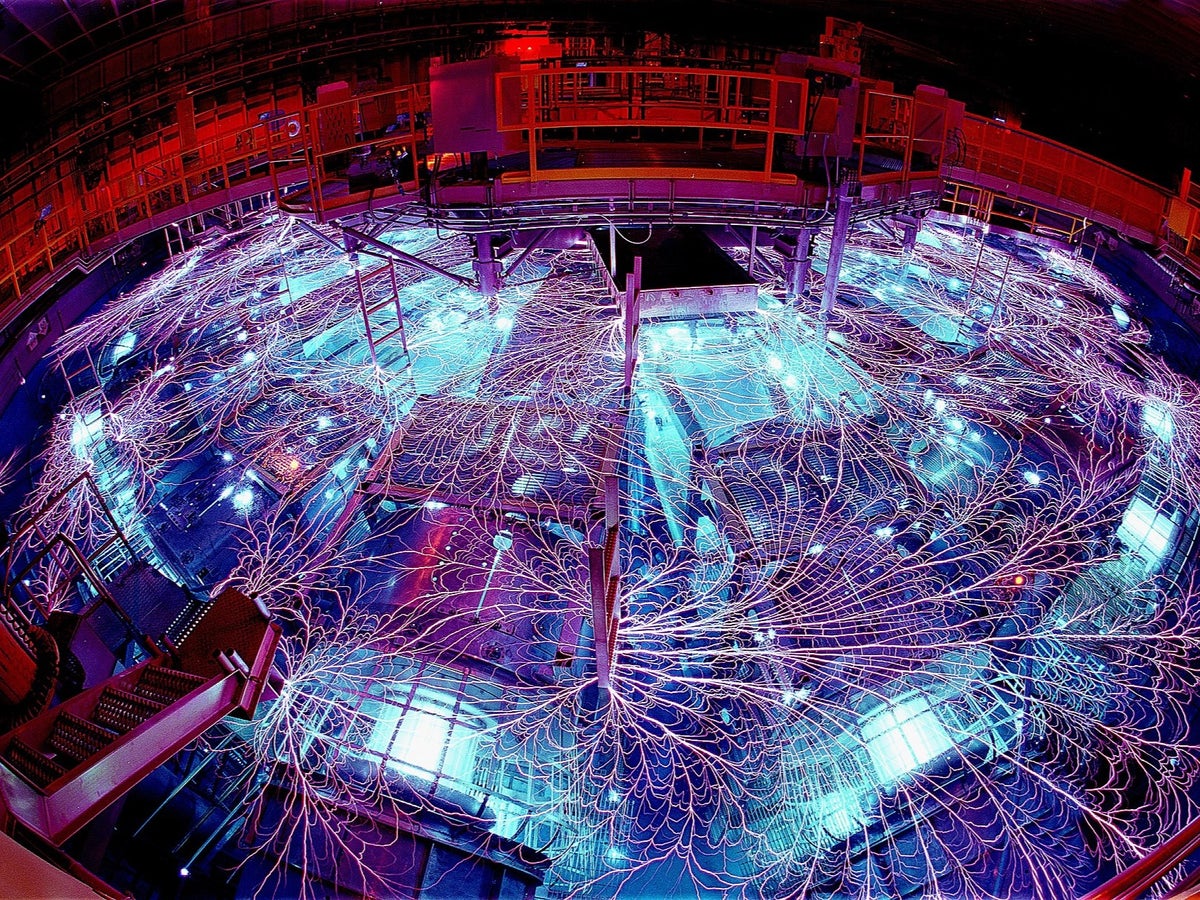 China hopes to generate near-limitless clean energy through nuclear fusion power within the next six years, according to a leading nuclear weapons scientist in the country.

Professor Peng Xianjue from the Chinese Academy of Engineering Physics told a meeting held by Beijing-based think tank Techxcope that the Chinese government had approved construction of the world’s largest pulsed-power plant in Chengdu in the Sichuan province.

“Fusion ignition is the jewel in the crown of science and technology in today’s world,” Professor Peng said, according to the South China Morning Post, who first reported the announcement.

“Being the world’s first to achieve energy-scale fusion release will lay the most important milestone in the road to fusion energy for human beings.”

Nuclear fusion has been described as the “holy grail” of energy sources, as it promises unlimited power by mimicking the natural reactions occurring within the Sun where massive amounts of energy are released when hydrogen atoms smash together to form helium atoms.

The process has so far proved illusive due to the vast temperatures and complexity of containing the plasma at the core of the reactor.

Earlier this month, a team of researchers in South Korea reported that they had managed to sustain a nuclear fusion reaction running at temperatures in excess of 100 million°C for 30 seconds for the first time.

The best results so far achieved by Chinese scientists using an “artificial sun” is a reaction running at a slightly cooler 70 million degrees celsius for more than 17 minutes.

The Chinese power plant will rely on something called a Z-pinch machine, which replicates a thermonuclear bomb’s fusion reaction through huge electric pusles. They are typically used to develop atomic weapons, and have only recently been considered a viable route to nuclear fusion energy due to distortions that arise within the plasma that causes it to collapse.

New approaches to stabilising the plasma, such as a process called sheared axial flow, suggest a full scale nuclear fusion plant through this technique may be possible in the future. However Professor Peng said the fusion process in the new plant would first be used to drive particles into uranium, which will in turn power a fission reactor.

The Z-pinch machine is expected to be completed in 2025, with the expected completion date for the whole facility set for 2028. Professor Peng estimates that the facility will be capable of producing commercial nuclear fusion energy production straight to the power grid by 2035.

Several challenges remain before this final goal is realised, including the design of specialist components capable of supporting the process, though if successful it could potentially meet energy demands for tens of thousands of years.