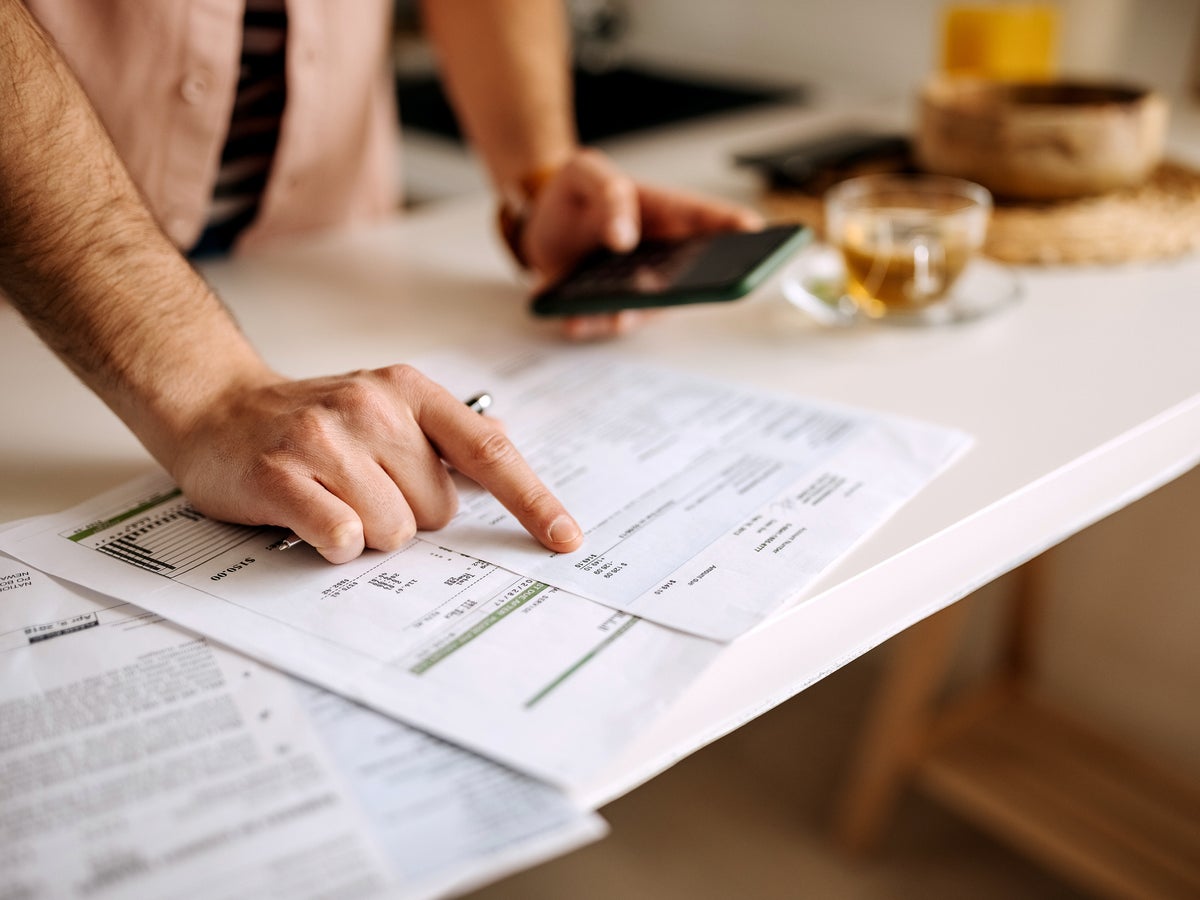 Ofgem has warned the British public to be aware of fake emails and text messages that claim to offer discounts on energy bills.

Multiple scams posing as Ofgem have been in circulation since the government announced a £400 energy bill discount for all households.

However, the legitimate discount will be automatic, and people do not have to give away personal details to apply for it.

Ofgem warned consumers: “It is alarming that vulnerable customers are being preyed upon in this way when people are already struggling so much.

“On top of issuing our own warnings and advice, we have asked all energy suppliers to ensure clear and up-to-date information on scams is easily accessible on their websites.

“We take these attempts to exploit consumers very easily.”

Some of the fake messages tell consumers that they have “identified” them as eligible for an energy bill discount and invites them to apply via a link in the text.

The link leads people to a fake Ofgem website and prompts people to provide their personal details and set up a direct debit to get the money.

The National Fraud Intelligence Bureau (NFIB) has received thousands of reports about scam emails pretending to be from the energy regulator, with more than 1,500 reports made between 5 August to 22 August.

The government’s £400 energy bill support scheme was announced earlier this year to help people with the rising cost of energy this winter.

All households in England, Scotland and Wales will receive the money in six instalments over six months from October.

Detective chief inspector Hayley King, of the City of London Police, added: “It is shameful that in a time of financial hardship, criminals are targeting members of the public by claiming they are entitled to receiving rebates and refunds.

“If an email is genuine, the company will never push you into handing over your details. Always take a moment to consider if the request you received is genuine.”

Action Fraud urges consumers to follow the “Take Five to Stop Fraud” advice if they receive any emails or messages that seem suspicious.

The advice states that people should “STOP” and take a moment to think before parting with their money or information, and then “CHALLENGE” the message if they think it might be fake.

The last step is to “PROTECT” and people should contact their bank immediately if they think they have fallen victim to a scam and report it to Action Fraud.