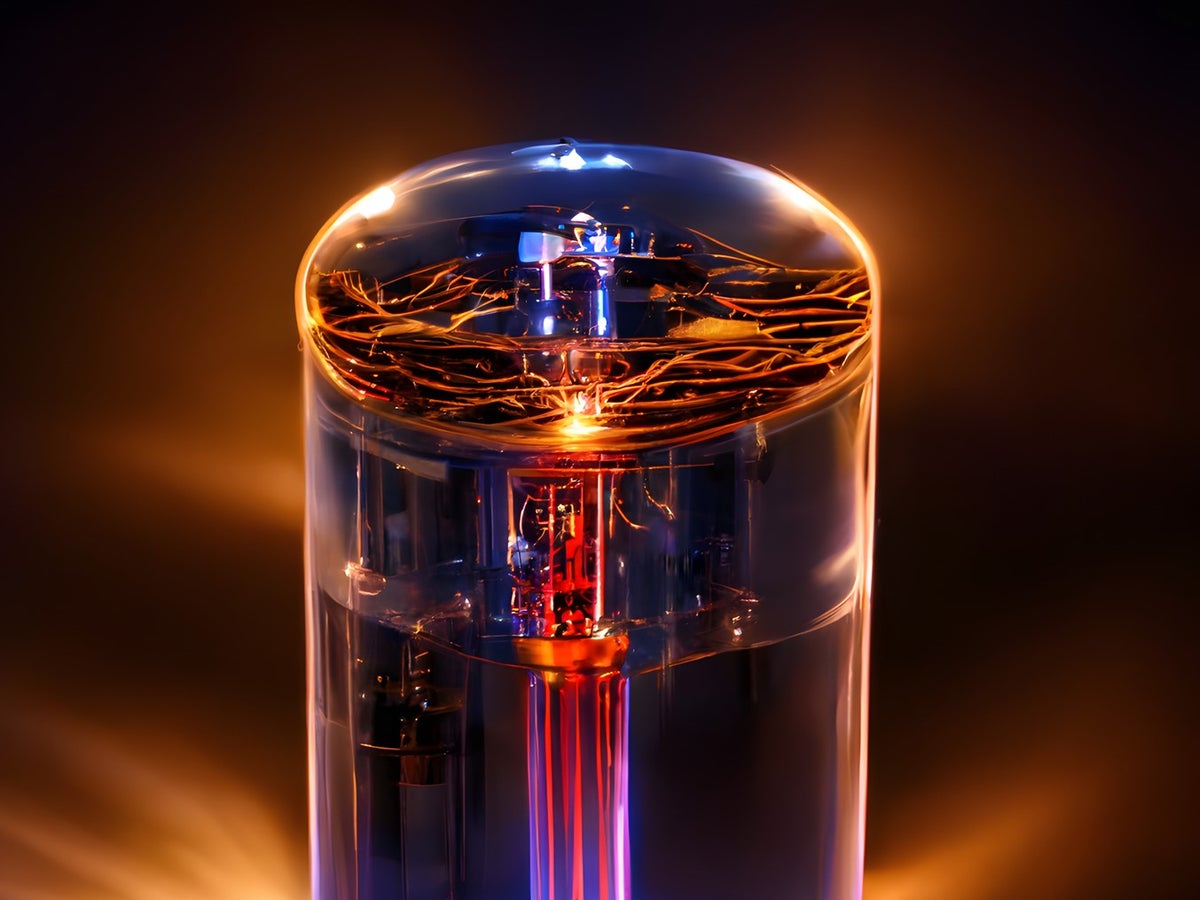 Researchers have made significant progress towards creating a new type of battery charging technology, which could hold the potential to revolutionise energy storage.

Quantum batteries use the same bizarre properties of quantum mechanics that make next-generation quantum computers possible, though instead of vastly increasing the processing power of computers they could enable instant recharging.

A team comprised of scientists from the Institute of Basic Science in Korea and the University of Insubria in Italy made the breakthrough towards realising this technology by making use of a quantum mechanical system known as the micromaser.

It uses an electromagnetic field to store energy charged through a stream of qubits, while simultaneously protecting against the risk of overcharging.

The researchers described a micromaser as “an excellent model of quantum battery”, and successfully demonstrated that the charging process is faster than classical charging.

The South Korean researchers have already calculated that quantum battery technology could reduce the home charging times of electric cars from 10 hours to just three minutes, while supercharger stations could fully recharge a vehicle in just 90 seconds.

In a study published earlier this year, the scientists noted how a quantum battery’s charging time actually decreases as the battery’s size gets bigger.

This is due to a phenomenon known as quantum speedup, which relates to the way the molecules become more entangled as the battery gets bigger.

This allows them to charge collectively as a whole, rather than charge in parallel in the way that classical batteries do.

A fully functioning quantum battery prototype is still a way off, though a proof-of-concept device to charge quantum batteries with lasers has already been demonstrated.

If successful, scientists hope a new era of ultra-efficient batteries will arrive, transforming the way we use everything from smartphones to electric cars.

The latest research was detailed in a study, titled ‘Micromasers as quantum batteries’. published in the scientific journal Quantum Science and Technology.

Share
Facebook
Twitter
Pinterest
WhatsApp
Previous articleZimbabwe: Chivayo Laments Impact of Zesa Fraud Charge – I Can No Longer Win New Contracts – He Tells Court As He Sues Utility for U.S.$22m
Next articleOprah says she didn’t ‘set out to do a bombshell interview’ with Prince Harry and Meghan Markle