HomeDesignQueen Consort Camilla praised for her handling of slip and dedication to...
Design 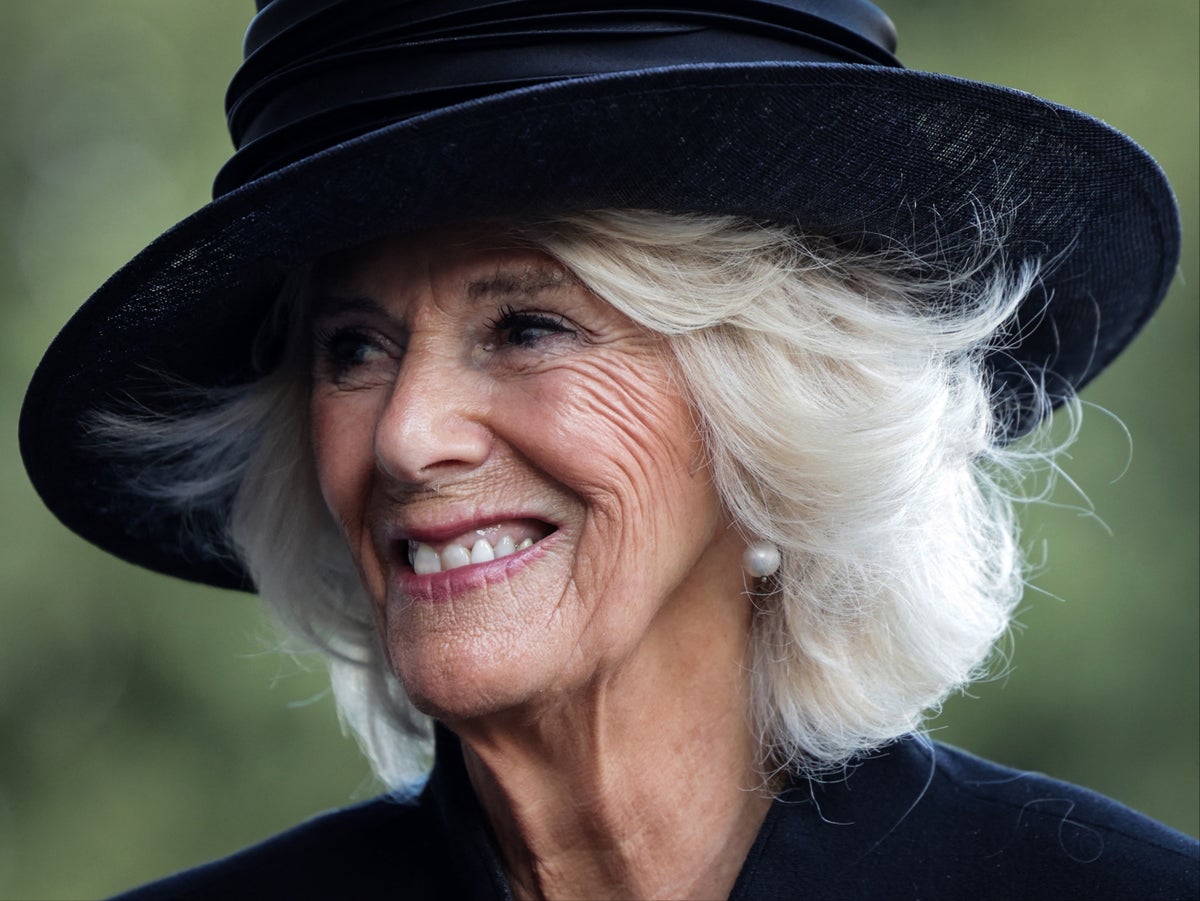 Camilla, the Queen Consort, has been praised for her dedication to her royal duties, while reportedly suffering a broken toe, after she was seen stumbling slightly while visiting Wales alongside her husband King Charles III.

On Friday, the Queen Consort and the King visited the Llandaff Cathedral in Cardiff, Wales, as they continued their tour of the United Kingdom following the death of Queen Elizabeth II.

During the visit, the couple attended a service of prayer and reflection honouring the late monarch. Following the service, the King and the Queen Consort were filmed exiting the cathedral, at which point Camilla was seen slipping slightly.

The brief slip, which came after it was reported that the royal had broken her toe before the Queen’s death on 8 September, prompted a concerned response from the King, who stopped walking to check in on his wife.

A video of Camilla’s near-stumble has since been shared on Twitter by ITV royal editor Chris Ship, who praised the royal’s handling of the slip as “total class”.

“Total class the way the Queen Consort manages this minor slip on her way out of @LlandaffCath. Given Camilla is managing to do this whole week while nursing a broken toe – she handled it with her usual humour…” Ship wrote alongside the video.

The royal reporter is not the only one to praise Camilla for her handling of the incident and for her dedication to her duties despite her injury, as royal fans have also applauded the Queen Consort for her commitment to her role and to accompanying her husband.

“She has a broken toe? And she has been on her feet much of the last week? Wow. I’ve not noticed a single grimace. Amazing,” one person tweeted in response to the video, while another said: “I can’t believe she’s done all this with a broken toe. She’s fab.”

“Camilla has a broken toe yet has been every step of the way with Charles,” someone else tweeted. “That’s very admirable. Well done Camilla.”

While the Queen Consort’s foot injury may have been to blame for her slip, others suggested that the near-stumble was actually the result of the 75-year-old’s heel getting caught in the floor.

“I love Queen Camilla, but I did enjoy her heel getting stuck in the floor at the cathedral in Cardiff! Her face lit up with humour and she looked very human. Difficult to remember [they] are human at the centre of all this!” one person tweeted. “I have no idea how they’re all coping.”

According to a source who spoke to The Daily Telegraph, the Queen Consort is in “quite a lot of pain” from her injury, but has been “getting on” with the job of helping the King through a trying week both mentally and physically.