HomeDesignQueen’s death: What is a state funeral and who has had one...
Design

Queen’s death: What is a state funeral and who has had one in the UK? 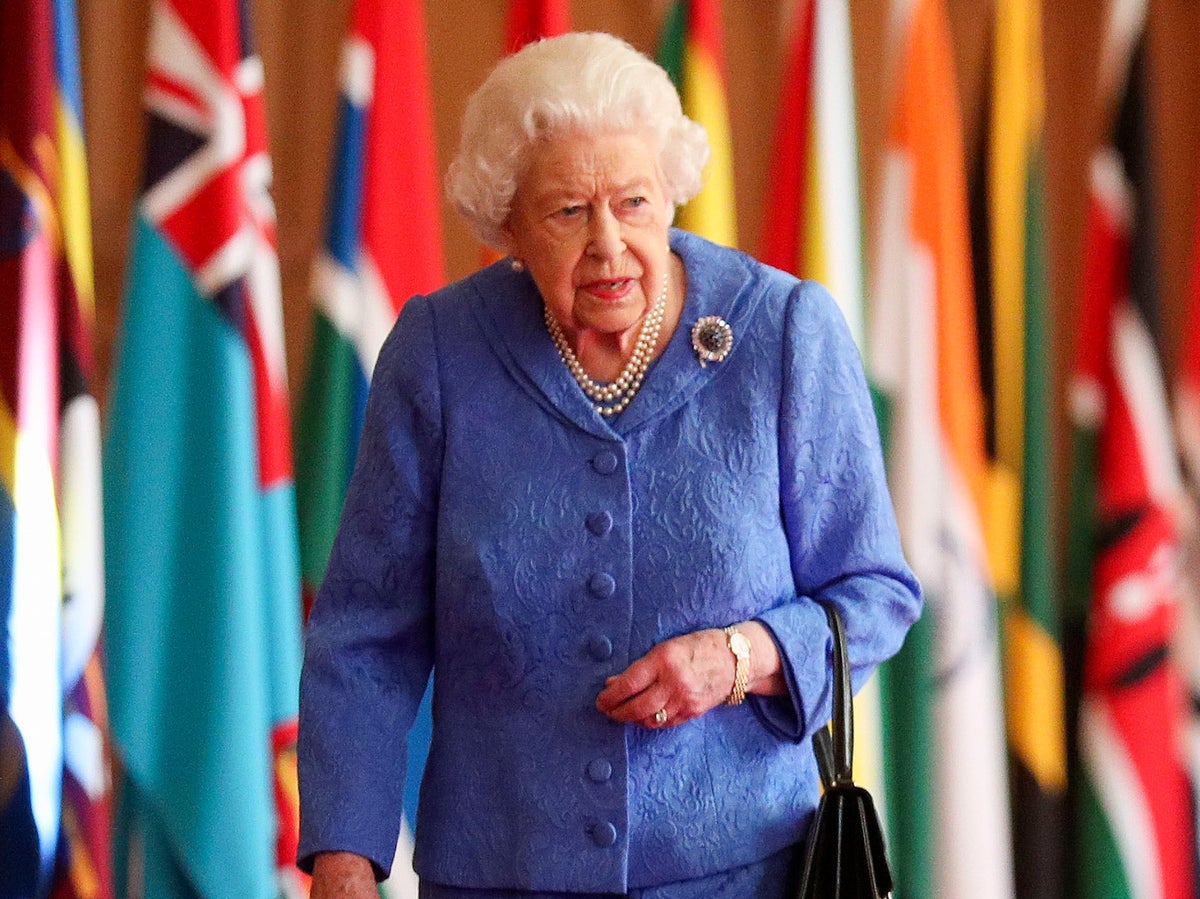 The Queen died on Thursday 8 September after 70 years on the throne. She was aged 96.

Royal protocol outlines that the nation enter into a state of mourning, but there are also several procedures in place surrounding funerals for members of the royal family.

Unlike Prince Philip, who had a royal ceremonial funeral, the Queen will have a state funeral, which is usually reserved for the sovereign.

But what exactly is a state funeral and who else has had one? Here’s everything you need to know.

What is a state funeral?

A state funeral is usually reserved for monarchs and is a way of honouring the life of the sovereign.

It typically begins with the body of the deceased being carried on a gun carriage, which is drawn by sailors from the Royal Navy rather than horses, as part of a military procession, taking them from a private resting chapel to Westminster Hall in the House of Parliament.

This is typically followed by another procession to to Westminster Abbey or St Paul’s Cathedral, depending on where the service is.

Heads of state are then given a 21-gun salute.

It is the responsibility of the Earl Marshal to deliver a state funeral with the support of the College of Arms.

Who is entitled to a state funeral?

The head of state is always entitled to a state funeral.

However, other people can be granted a state funeral with the monarch’s approval and a vote in parliament, which needs to deem them an “exceptionally distinguished” person and then votes on money to fund it.

Who has had a state funeral in the UK?

In the UK, the most recent people to have had state funerals include Sir Winston Churchill (1965) and former prime ministers William Gladstone and Lord Palmerston, who were given state funerals when they died in 1898 and 1865, respectively.

The Duke of Wellington was given a state funeral in 1852 and Lord Nelson was given one in 1806 following his death in the battle of Trafalgar.

How does a state funeral differ from a royal ceremonial funeral?

There aren’t too many differences between the two types of funerals. For example, both include a gun carriage to bear the coffin and a service attended by domestic and foreign state representatives.

Additionally, both can include a lying in state, which is a tradition where the body of the deceased is placed in a state building to enable the public the chance to pay their respects.

Slight differences to the two funerals include the coffin being drawn by horses at a royal ceremonial funeral as opposed to sailors from the royal navy.

Those to have had royal ceremonial funerals include Princess Diana in 1997 and the Queen’s mother in 2002.

Where are members of the royal family buried?

Traditionally, members of the royal family are buried in St George’s Chapel at Windsor Castle.

Members of the royal family who are buried there include Queen Victoria, King George VI and Queen Elizabeth I and the Queen’s mother.