HomeDesignQueen’s death: Why are republicans grieving the monarch?
Design

Queen’s death: Why are republicans grieving the monarch? 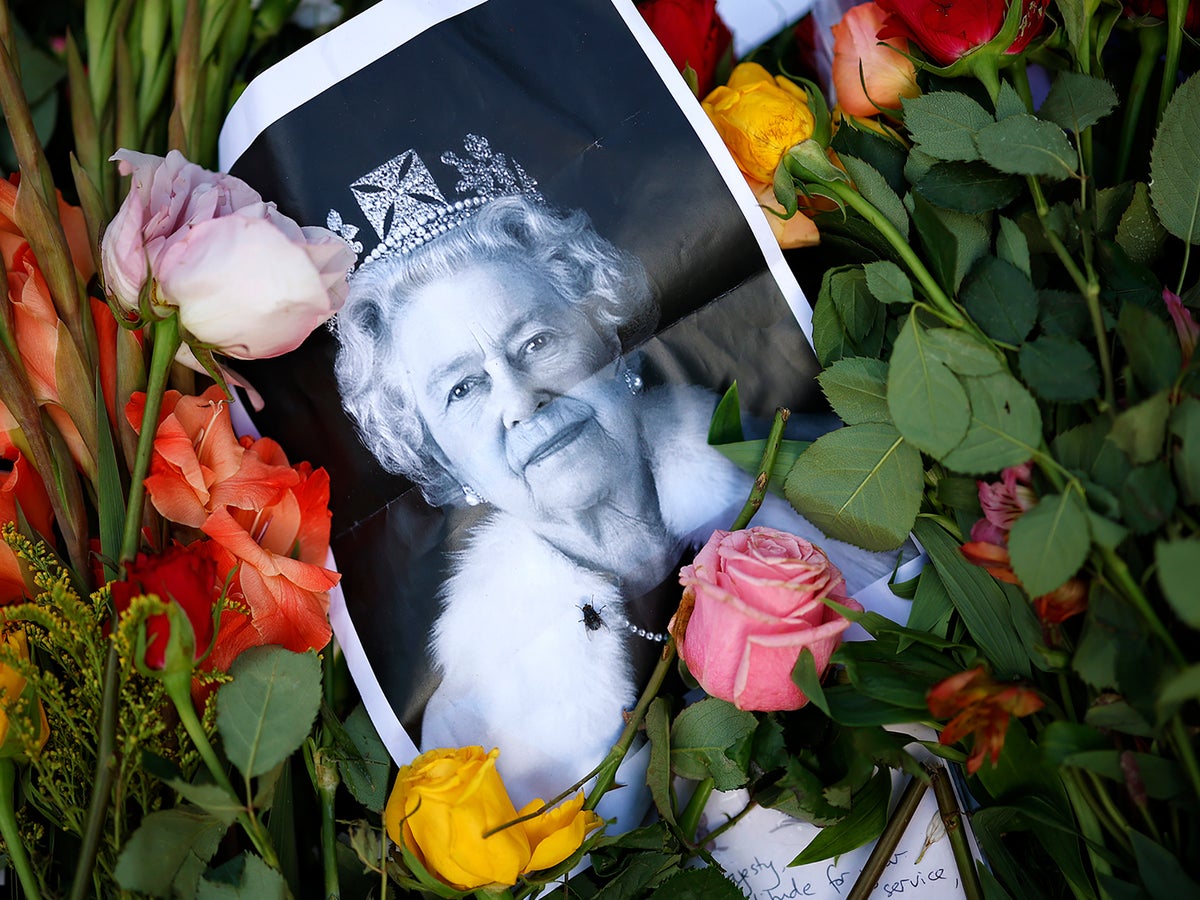 Two common refrains have followed news of the death of the Queen. One of those is “God save the King.” The other is “I’m not a monarchist, but…”

That second refrain, like the first, has been repeated time and again. “I’m not a monarchist,” tweeted the Canadian writer Chris Jones, “but I fear the slow ebb of her omnipresence, in an already chaotic age, is going to be deeply unsettling for a lot of people.”

“I’m not a monarchist,” wrote the Labour activist Tom Bowell, “but I’m a patriot, I love this country, I respect our institutions and I always carried a deep respect for the Queen. For most of us, she was a constant in an ever-changing world.”

Eventually the phrase was subsumed by boring meta-commentators chastising people for not being republican enough. But why was the sentiment so common? What conflicted part of the British psyche did it articulate? Support for the monarchy varies by generation – it tallies at 33 per cent of those in the 18-24 age bracket, versus 77 per cent of those aged 65 or more – but perhaps it cuts internally, too.

Stephen Reicher, a professor of social psychology at the University of St Andrews, explains that if someone identifies as British, then the Queen becomes a part of their collective identity, part of their Britishness. We have the illusion of feeling as if we know her. “You will see people weeping because, in losing the Queen, there is a genuine sense of losing some part of yourself, losing some part of what defined you, or was important to you,” he says.

People who see the Queen in a less positive way – as a symbol of hierarchy, for instance, or as one of Empire – tend not have those same feelings, says Reicher. Britain is unusual in that its national anthem celebrates our being reigned over rather than celebrating great national deeds or landscapes, he adds. Many Britons might not approve of the emphasis on deference. “But there can be an acknowledgment that, as a person, the Queen has done things they think of as important, that she’s shown a service.”

And so they might be surprised by their sadness, as Henry James was when Queen Victoria died. In 1901, the novelist wrote: “I mourn the safe and motherly old middle-class queen, who held the nation warm under the fold of her big, hideous Scotch-plaid shawl and whose duration had been so extraordinarily convenient and beneficent. I felt her death much more than I should have expected; she was a sustaining symbol – and the wild waters are upon us now.”

Grief can come from a more personal part of our psyches than our sense of collective identity. “What is fascinating, what’s powerful about this,” says Reicher, “is precisely the way in which the political and the personal come together, and the way in which the Queen’s death, and the Queen as a symbol of motherhood, begin to touch you and begin to affect you in terms of your own relationships.

Reicher says that the Queen and the monarchy therefore become something like screens onto which we project our own emotions. When the Queen died, he says, he was reminded of the death of his mother and found himself unexpectedly saddened. “Personally, I’m not a monarchist. I was saddened precisely because it evokes for me what happened to my mum. I think that for many of us, because of the ways in which the Queen has been constructed as the mother of the nation, even if intellectually you reject that, at the same time you can’t help but to some extent take it on board.”

People take part in the pageantry of grieving, Reicher points out, for varied reasons. “There’s going to be that sense of personal connection, that genuine sense of grief. And there will be many people who go along because it’s a significant event, because it’s a piece of history.”

What some people will seek, and what many more will find, is what the sociologist Émile Durkheim called “collective effervescence”. Someone in a crowd of mourners might at first wonder whether they’re mad to be in that crowd, says Reicher, but they will find their worries allayed by the pleasure of being caught up in a group of people feeling the same things as them. “There’s that sense of validation and closeness to others,” he says. “There’s a sense of recognition. You go into the crowd, and whereas in everyday life, people ignore you, here people smile at you, they chat to you, they share food with you, and so on.”

Klara Jurstakova, of Canterbury Christ Church University, echoes Reicher’s points about the Royal Family reminding us, monarchist or not, of our own families. Human psychologies vary; even when we do the same things, we do it for different reasons. “Being a non-monarchist does not mean that people only have that single identity,” says Jurstakova, who researches group processes and social identity. “They have multiple identities, and in extraordinary instances such as the Queen’s passing, when she was part of people’s lives and discussions for the last 70 years, we can expect that for many people, whether non-monarchists, monarchists or any others, this event will have some impact. They might want to take part in such a historical moment, pay their respect, or simply observe others.”

Sanya-Jeet Thandi, a 29-year-old Briton who emigrated to California in 2021, is a case in point. She has historically been sceptical about the monarchy on account of its association with the Empire. “I was indifferent, or even anti-monarchy,” she says. “Then I became an expat, and boom – suddenly I felt like I loved the Queen, and possibly all things classically British. The Platty Joobs made me so emotional and proud of being born and raised British.”

“I know it’s bizarre, and I’m almost disappointed in myself,” she continues. “I think it’s a classic immigrant experience, though – my parents are the same about India. As soon as people relocate they start clinging onto all things related to their previous or original home.”

Whatever its origins, the grief people feel at the Queen’s death is likely to consolidate their sense of Britishness. It might even mint a new generation of reluctant royalists. None of this will make it any easier to reconcile emotional investment in royals with support for their abolition, but if there’s one thing that’s as British as loving the Queen, it’s feeling vexed about matters of national identity. In some ways, her death has changed Britain irrevocably; in this particular way, it hasn’t changed us at all.