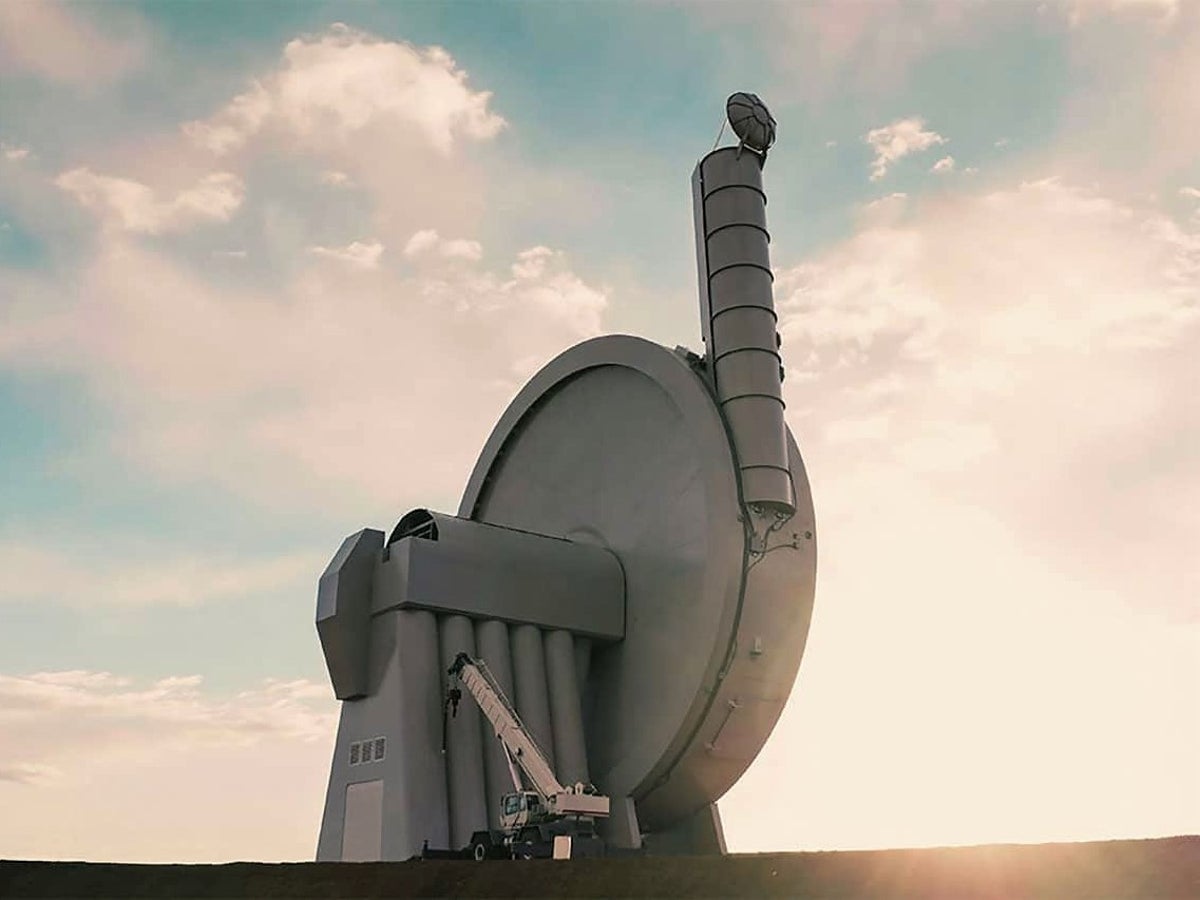 An innovative launch system designed to catapult payloads into space at 8,000kph (5,000mph) has received $71 million in funding to commercialise the technology.

SpinLaunch, which already has the backing of Nasa, announced its latest funding round this week, bringing the total amount raised for its Mass Accelerator launcher to $150 million.

It will be the world’s first kinetic launch system, capable of delivering satellites into orbit in a way that is both cheaper and less environmentally damaging than conventional rockets.

The hypersonic launch method also means satellites can reach orbit in a matter of seconds, rather than minutes. Once above the stratosphere, the payload would deploy a small amount of propulsion to reach its final orbital position.

Among the backers of the Series B funding round was US venture capital firm Kleiner Perkins, who claimed it would transform access to space.

“We share in [SpinLaunch’s] goal of realising the full potential of the space economy by developing a revolutionary space launch system that is both very low-cost and environmentally-sustainable,” said Wen Hsieh, general partner of Kleiner Perkins.

SpinLaunch has already built a sub-orbital accelerator that is 33 metres tall – roughly the height of the first ever satellite-carrying rocket Sputnik – and features a 1,000 ton steel vacuum chamber.

The Suborbital Accelerator was successfully tested last year with a reusable flight vehicle, with hopes that it will be used long term as a satellite qualification facility.

It also provides a test bed for the company’s Orbital Launch System, which is currently under development.

The system requires no fundamental advances in material science and can be built using existing hardware, according to SpinLaunch CEO Jonathan Yaney.

“SpinLaunch’s mission is to bring the world low-cost, sustainable access to space,” he said.

“What started as an innovative idea to make space more accessible has materialised into a technically mature and game-changing approach to launch.”