HomeDesignRobbie Williams reveals the secret to a happy marriage
Design

Robbie Williams reveals the secret to a happy marriage 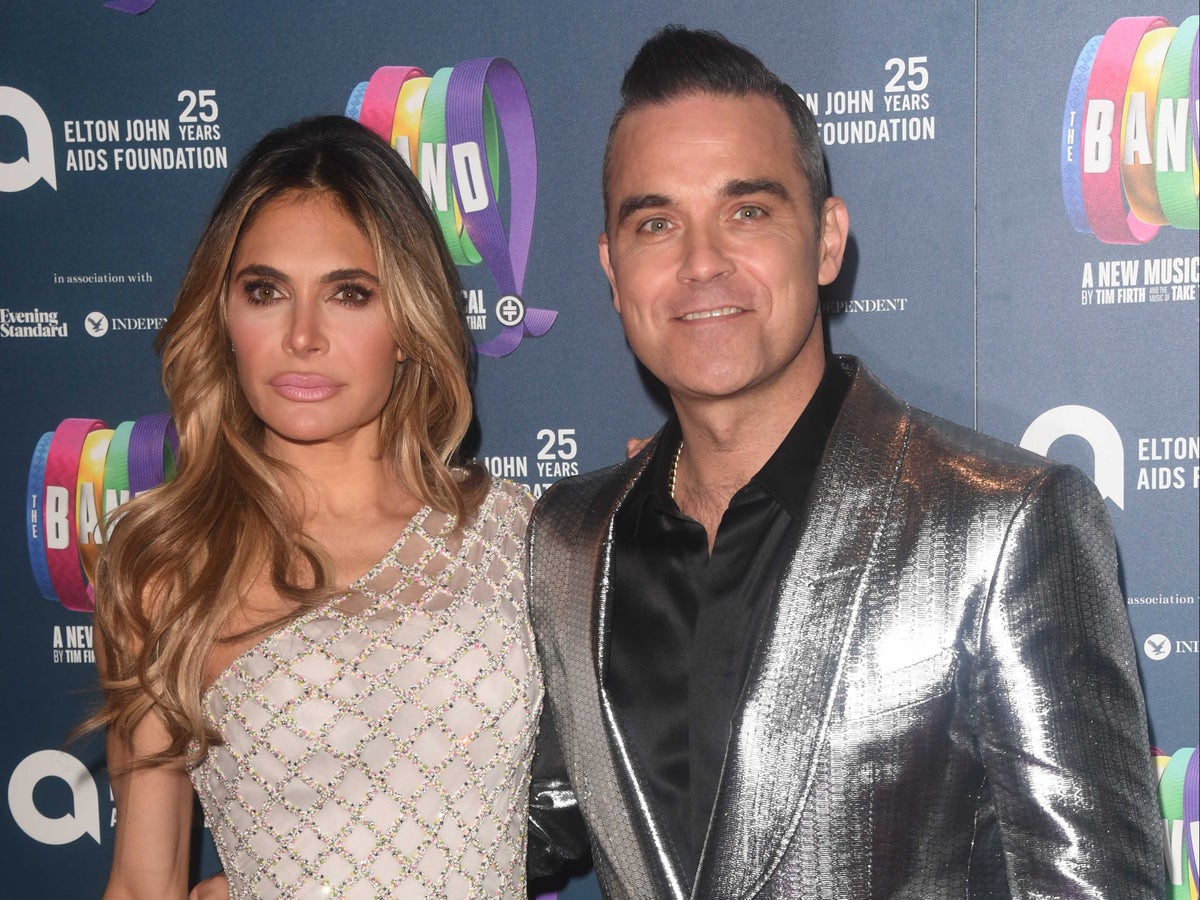 Robbie Williams has opened up about his secret to a happy marriage.

The former Take That star spoke to Good Morning Britain about his new album XXV, which marks 25 years performing as a solo artist.

Of his wife Ayda Field, the 48-year-old said: “We’re dead lucky because we make each other laugh and we like each other. We’ve not stopped liking each other.”

On the issue of social media, he admits he is selective in what his family chooses to post.

The couple married at their Los Angeles home in Beverly Hills in a secret ceremony on 7 August 2010.

The pairs’ eight dogs appeared as bridesmaids and Williams performed a spontaneous rendition of “Angels”, bringing the guests to their feet for a mass singalong.

Williams and Field have four children together, but rarely post images of them to social media.

The family are vigilant in maintaining a high level of privacy for their young children, and often disguise or obscure their faces.

Field gave birth to the couple’s daughter Colette, known as Coco, and son Beau via surrogate in 2018 and 2020, respectively.

The news follows comments made by the star on Tuesday that his darkest moments were in the late 1990s, when he felt he had “lost everything”.

“I lost everything – myself, my world, my life, my friends, my family, my hope.”

On whether he appreciates being called a veteran performer, he replied: “I welcome it with open arms, because the exact opposite to that – not being on the planet, not being around, not having my career – I wouldn’t have been able to deal with. I’m grateful.”