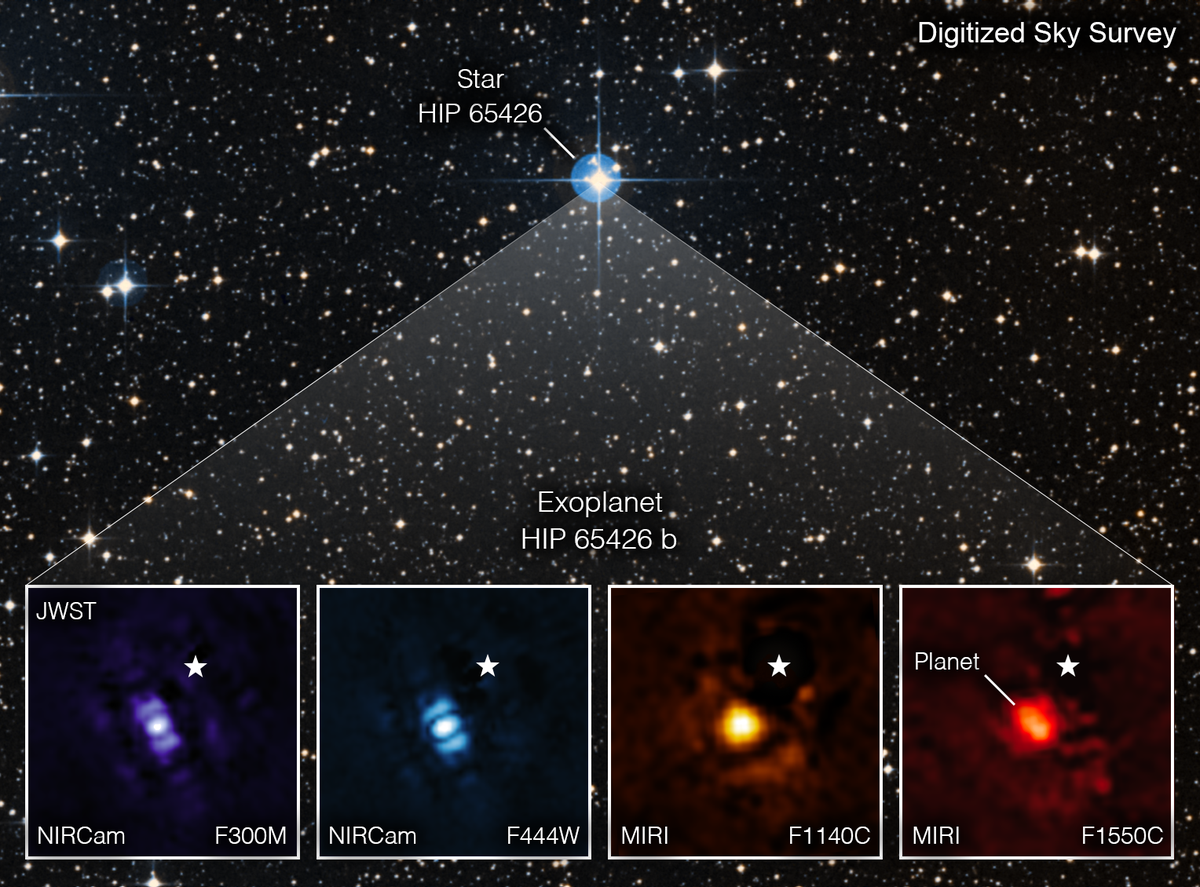 Swiss astrophysicist Sascha Quanz believes humanity may uncover evidence of life outside our Solar System within the next 25 years.

Speaking at a 2 September press briefing, Dr Quanz cited new technology under development at ETH Zurich, Switzerland’s federal technology institute, existing technologies such as the James Webb Space Telescope, and the progress science has already made in discovering more than 5,000 exoplanets — planets around stars other than our Sun — as reasons for his optimism, according to reporting by Space.com.

“There’s no guarantee for success,” Dr Quanz said, according to Space.com. “But we’re going to learn other things on the way.”

Dr Quanz cited as an example the 1 September release of the first direct image of an exoplanet by the Webb Telescope, an image of the gas giant exoplanet HIP 65426.

“”[The HIP 65426] system is a very special system,” Dr Quanz said. “It’s a gas giant planet orbiting very far from the star. This is what Webb can do in terms of taking pictures of planets. We will not be able to get to the small planets. Webb is not powerful enough to do that.”

Dr Quanz and his colleagues at ETH Zurich are working on a mid-infrared imager and spectroscopy instrument intended for the Extremely Large Telescope, currently under development by the European Southern Observatory in Chile. The telescope will be the largest ground-based telescope when it opens, with a 130-foot diameter mirror, and together with the instrument being developed at ETH Zurich, could study exoplanets the Webb Telescope cannot.

“The primary goal of the instrument is to take the first picture of a terrestrial planet, potentially similar to Earth, around one of the very nearest stars,” Dr Quanz said. “But our long-term vision is to do that not only for a few stars but for dozens of stars, and to investigate the atmospheres of dozens of terrestrial exoplanets.”

Dr Quanz is also one of the directors of ETH Zurich’s new Centre for Origin and Prevalence of Life, announced on 9 September, a venture designed to bring disciplines together to answer the big questions of where life on Earth came from, how it developed, and whether life exists anywhere else in the universe.