HomeDesignShakira says she was going through her ‘darkest hour’ amid split from...
Design 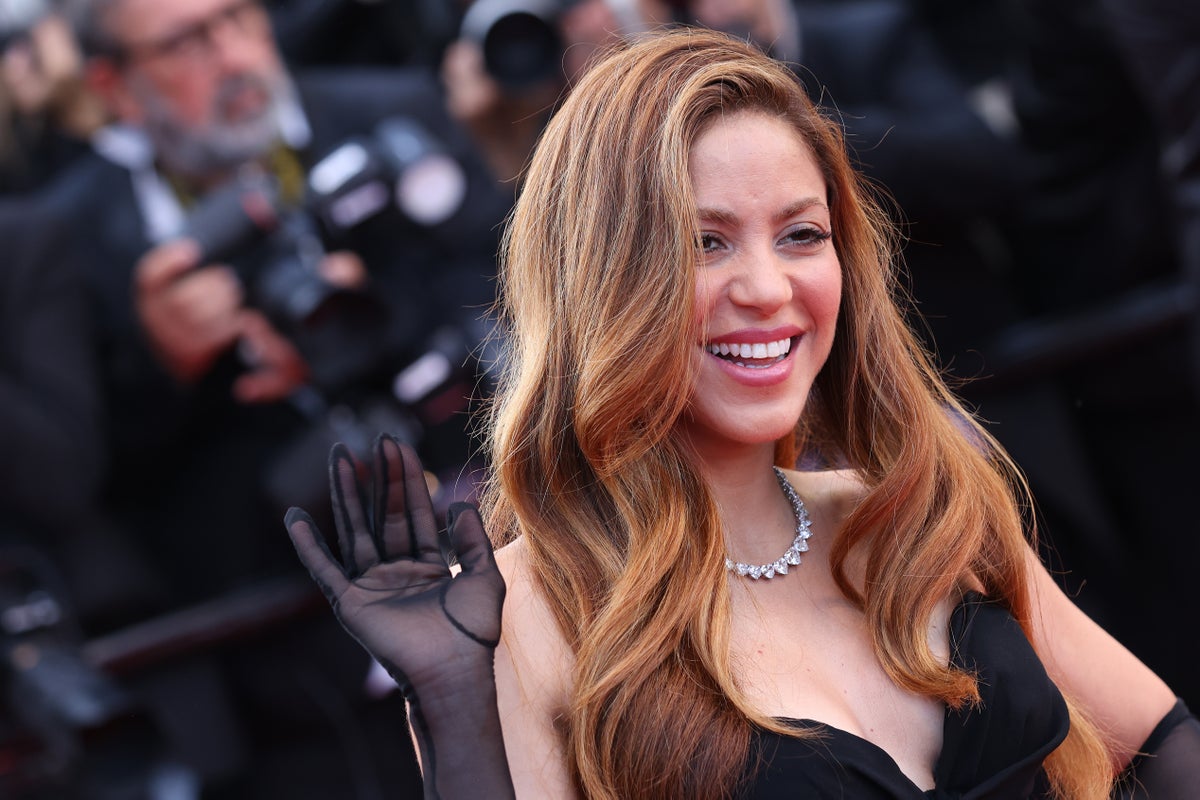 Shakira has broken her silence on her split from Gerard Pique, whom she dated for over a decade, and revealed that the breakup occurred during the “darkest hour” of her life.

During a recent interview with Elle, the 45-year-old singer opened up about co-parenting with her ex since they formally announced their split in June. The duo share two sons, Milan, nine and Sasha, seven. When asked how her children were handling everything, she said that she tries to “conceal the situation” from them as much as she can.

She noted how difficult it can be for children to see their parents separate and remarked that the breakup felt like a “bad dream,” before expressing how her relationship was heavily publicised and criticised “by the media”.

“It’s really upsetting for two kids who are trying to process their parents’ separation. And sometimes I just feel like this is all a bad dream and that I’m going to wake up at some point,” she said. “But no, it’s real. And what’s also real is the disappointment to see something as sacred and as special as I thought was the relationship I had with my kids’ father and see that turned into something vulgarised and cheapened by the media.”

The “Hips Don’t Lie” singer also recalled that her father was “in the ICU”, at the time so she had “been fighting on different fronts”.

When asked how she was doing since her relationship had ended, Shakira confessed that it was “really hard to talk about” as her interview with Elle was the first time she’s publicly addressed it. She explained that while her silence on the topic has allowed her to “process it all,” she has still been surrounded by “paparazzi,” which has been difficult for both her and her children.

“It’s hard to talk about it, especially because I’m still going through it, and because I’m in the public eye and because our separation is not like a regular separation,” Shakira added. “And so it’s been tough not only for me, but also for my kids. Incredibly difficult. I have paparazzi camping outside, in front of my house, 24/7.”

She went on to emphasise how she can’t go outside and live life normally, adding: “You know, we can’t take a walk in the park like a regular family or go have an ice cream or do any activity without paparazzi following us. So it’s hard.”

Elsewhere in the interview, she was asked about her rumoured custody battle with her ex over their children and if that was an “accurate reflection” of where they were at.  In response, she noted that people have made speculations about her relationship which aren’t “even true”.

She went on to say she needed “space” and privacy to figure out her co-parenting plan.

“We have a job to do for these two incredible boys, and I have faith that we will figure out what is best for their future, their own dreams in life, and what is a fair solution for everyone involved,” she said.

In June, Shakira and Pique shared a joint statement to announce their split, which said: “We regret to confirm that we are separating. For the well-being of our children, who are our highest priority, we ask that you respect our privacy.”