HomeTechnologyTesla ordered to recall more than 1 million cars due to safety...
Technology 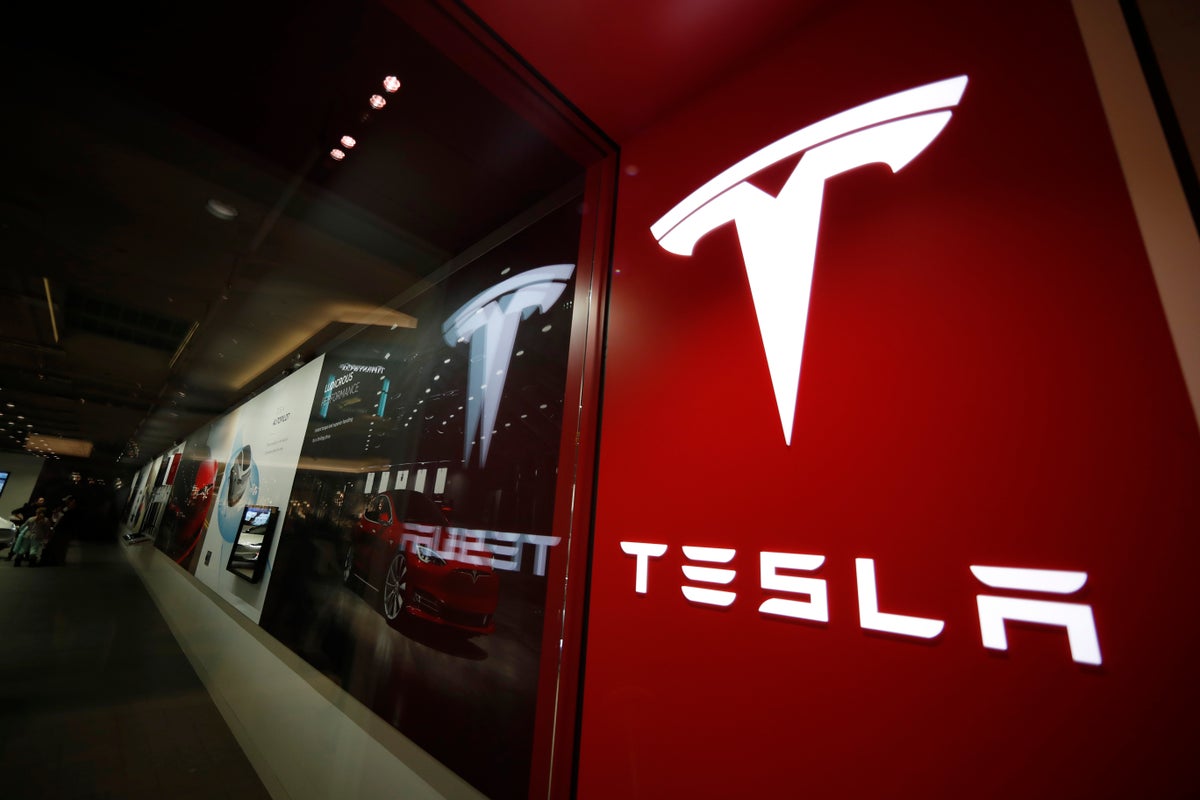 Tesla has been ordered to recall nearly 1.1 million vehicles in the US due to a safety issue with the electric windows, according to reports.

The problem concerns the windows’ obstruction recognition, which is responsible for detecting objects that might get caught, such as a child’s fingers.

Tesla reportedly told the National Highway Traffic Safety Administration that it would attempt to fix the issue via an over-the-air software update, according to Reuters.

The automatic window reversal system may not react correctly after detecting an obstruction, Tesla said in documents posted on Thursday by US safety regulators.

The NHTSA said that it is a violation of federal safety standards for power windows.

Tesla discovered the problem during production testing in August. Owners will be notified by letter starting from 15 November.

The company also said in documents that vehicles in production got the update starting on 13 September.

Tesla was not aware of any warranty claims or injuries due to the problem as of 16 September, according to the documents.