The Kardashians: Release date, how to watch and season 2 cast 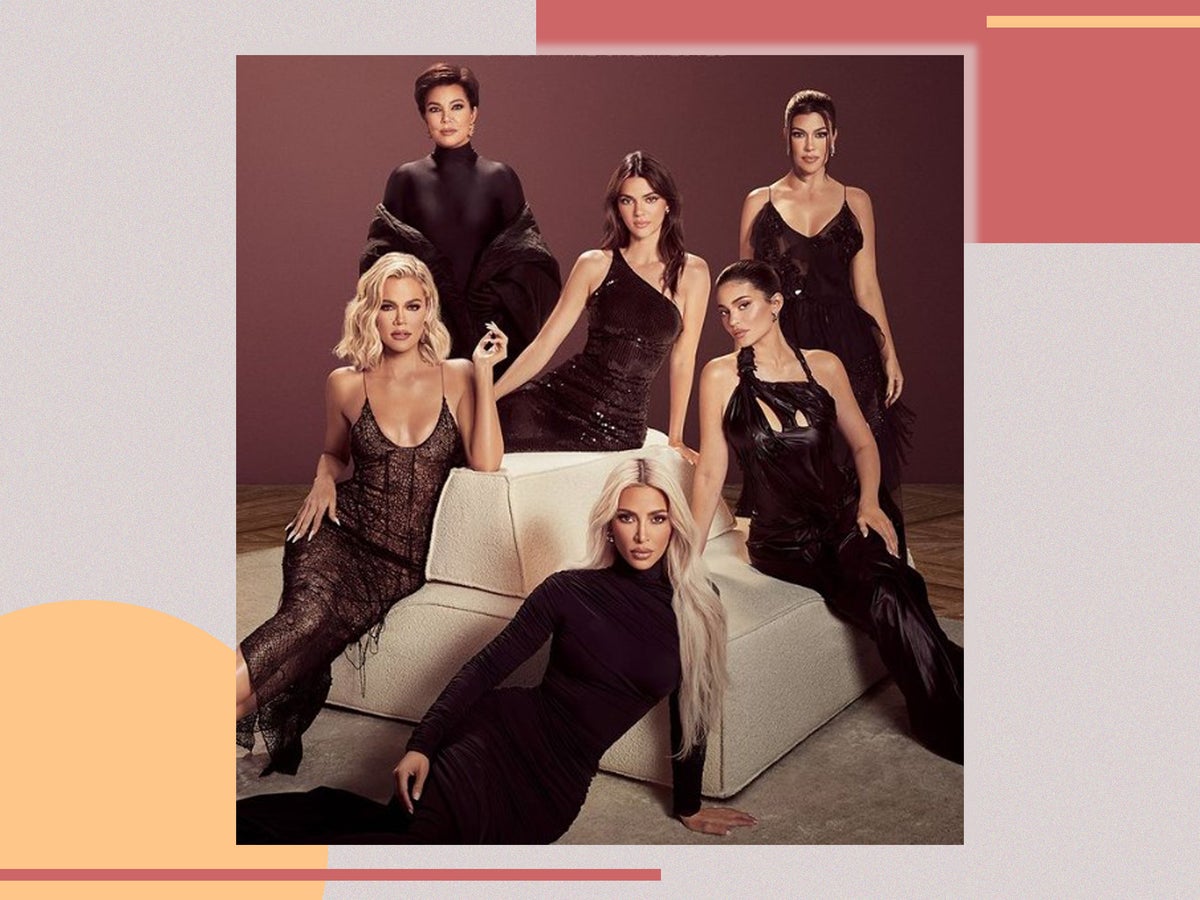 Whether it’s your new guilty obsession or you’re a long-standing fan since the Keeping Up days, the good news is The Kardashians – and all its glamour, feuding and relationship drama (a lot of it) – is officially returning to our screens this week.

Premiering this Thursday (22 September) on Disney+, the highly anticipated reality series is back to chronicle the lives of one of the world’s most famous and talked-about families.

From Kourtney and Travis Barker’s summer wedding spectacle to the Khloe and Tristan Thompson cheating scandal, and the conclusion of Blac Chyna’s lawsuit against the Kardashian clan, viewers can expect juicy storylines alongside a sprinkling of high-fashion moments (yes, we’re talking about that Marilyn Monroe dress from the Met gala).

As well as following the lives of long-standing cast members, the new series of the Kardashian-Jenner produced show will also see some new faces, as Kylie Jenner welcomes her second child. And the question on everyone’s lips is: to what extent will Pete Davidson – the Saturday Night Live alumni comedian and actor who dated Kim earlier this year – make an appearance, after just having a voice cameo in the season-one finale, and popping up only briefly in the second season’s teaser trailer.

With both the first and second season of The Kardashians exclusive to Disney+, here’s everything you need to know about signing up, the release date and more.

When is the new series of The Kardashians being released?

The second season of the Hulu series will be released on 22 September, with new episodes premiering weekly on the streaming platform.

Where to watch The Kardashians in the UK

From 22 September, the second season will be available exclusively in the UK on Disney + and released weekly, while you can also catch up with the entire first season on the streaming platform. Sign ups are £7.99 per month and you can cancel whenever you like.

Instead of this monthly payment, there is the option to pay per year, which brings the price down to £79.90 (a saving of £15.98) and also protects you from any price hikes throughout the year. There is no free trial for either option.

Included in the subscription is not only The Kardashians, but also critically acclaimed hits such as Welcome To Wrexham, The Dropout, Dopesick, The Mandalorian and WandaVision. As well as the TV catalogue, there are movies and documentaries such as the entire Star Wars saga, most Marvel movies and kids’ classics such as Toy Story.

How many seasons of The Kardashians are there?

Two seasons of The Kardashians have been filmed so far. The first series consisted of 10 episodes and launched on 14 April 2022, airing weekly throughout spring. The second will drop on 22 September and is also set to air weekly.

Prior to the new Kardashian-Jenner Hulu series, the famous family documented their lives in the E! show Keeping Up With the Kardashians. The show launched in 2007 and ended in 2021, after a whopping run of 20 seasons.

Fan of The Handmaid’s Tale? Here’s where you can watch the upcoming fifth season