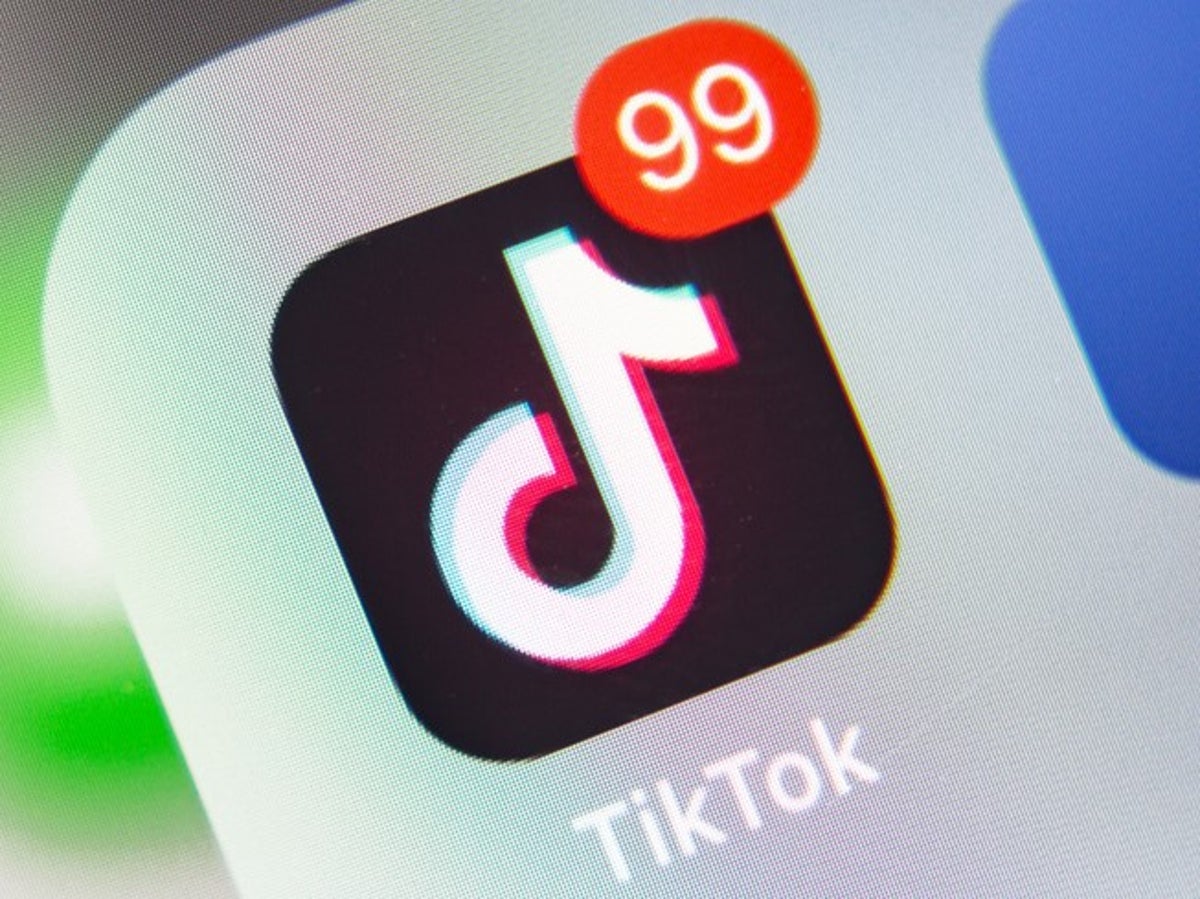 TikTok has launched a new app and feature, named “Now”, that looks aimed specifically at the popularity of BeReal.

TikTok Now is a “daily photo and video experience to share your most authentic moments with the people who matter the most”, the company says. But it is an almost exact copy of BeReal: like that app, users will receive a notification once per day, and then be asked to immediately record a short video or share a photo.

It remains an “experiment” for now, TikTok said. And it is still unclear the form it will arrive in, if that experiment is successful.

In the US, for instance, TikTok Now is part of the main app. But in some other countries, it may be available as its own TikTok Now app.

And that could change in future, with TikTok saying that it will “continue to enhance the user experience as we learn more about how the TikTok community embraces this new creative format”.

While TikTok is best known for its short videos and the “For You Page” that allows users to scroll through them easy, it has looked to branch out into other kinds of content in the past. It already offers a live format, for instance, which it pushes through that same feed.

And other apps have looked to launch their own versions of BeReal. Instagram, for instance, is experimenting with its own app called “IG Candid”, which shows people a “challenge” to take a picture when they receive a notification at random times through the day.

That is despite BeReal being specifically pushed as an alternative to more curated apps such as both TikTok and Instagram. Unlike those apps, users are encouraged to follow their friends, to post and view content only once a day, and to look at those posts in a straightforward chronological feed.