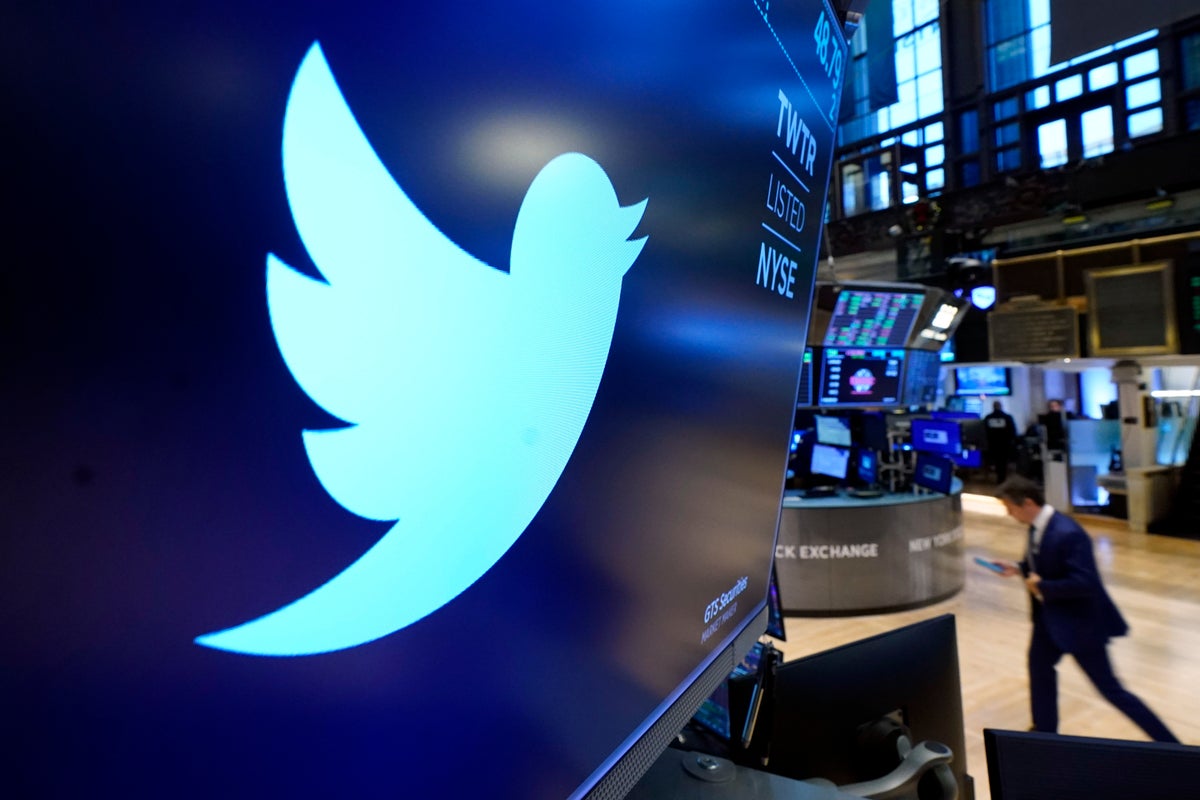 Extreme heat in California has knocked out one of Twitter’s key data centres in the state, according to a new report.

Citing an internal company memo, CNN reported that another outage at one of the other main data centres of the social media company may lead to the service going dark for some Twitter users.

The record-setting heatwave in the state strained the US state’s power supply that barely avoided large-scale “rolling blackouts” planned as a last-ditch scenario.

Amid the heatwave, controlling temperatures across data centres – warehouses with computers, servers and data storage systems – would have been crucial for companies to ensure uninterrupted operations.

While top tech companies have redundancy plans to rely on other data centres in case one is under risk of failing, a Twitter executive reportedly said in the memo that the company is in a “non-redundant state” following the outage in Sacramento.

“If we lose one of those remaining data centres, we may not be able to serve traffic to all Twitter’s users,” the memo said, according to CNN.

This seems to be in line with Twitter whistleblower Peiter “Mudge” Zatko’s recent allegations highlighting issues with the social media giant’s data centres.

In his report to the US Congress, Mr Zatko – Twitter’s former head of security – had warned that overlapping outages in the company’s data centres could potentially leave it unable to properly restart its servers.

“Without a plan to cold-boot or recover from even minor overlapping data center failure”, the report to Congress noted that this could raise “the risk of a brief outage to that of a catastrophic and existential risk for Twitter’s survival”.

“Mudge was shocked to learn that even a temporary but overlapping outage of a small number of data centers would likely result in the service going offline for weeks, months, or permanently,” lawyers representing Mr Zatko wrote in the report.

The extreme weather event in California reportedly led to a total shutdown of physical equipment at the Sacramento centre.

However, it remains unclear what impacts the shutdown has had on the microblogging platform.

Mr Zatko is set to testify before a US Senate Judiciary Committee on Tuesday about his allegations against the company.