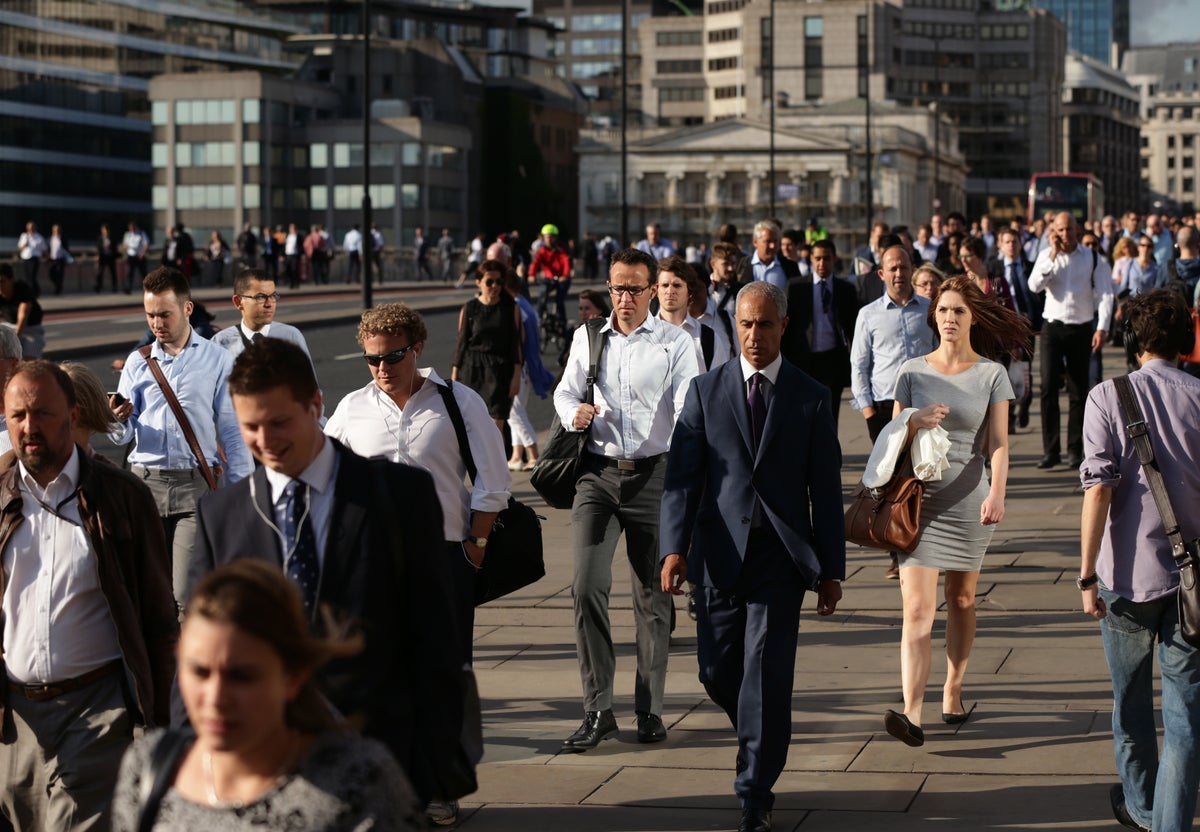 A trial underway to find out the impact of a four-day working week in the UK has largely been successful, revealed a survey of those participating in the experiment.

In June this year, 70 companies and more than 3,300 workers agreed to participate in the largest ever four-day working week pilot in the UK.

During the ongoing six-month trial organised by nonprofit 4 Day Week Global, employees are working as part of the 100:80:100 model in which they have continued to receive full pay for 80 per cent of their previous working hours in exchange for a commitment to 100 per cent productivity.

The trial is currently in its fourth month.

So far, a total 88 per cent of respondents to a survey on the trial stated that the four-day week was working well for them, reported AFP.

Joe O’Connor, the chief executive of 4 Day Week Global, said “for many it is a fairly smooth transition and for some there are some understandable hurdles”, including for those whose cultures “date back well into the last century”.

The chief executive at Trio Media, a participant in the trial, added that “productivity has remained high, with an increase in wellness for the team, along with our business performing 44 per cent better financially”.

Other companies taking part in the trial are from a wide range of sectors, including banking, care, online retail, IT software training, housing, animation studios, hospitality, and more.

According to reports, researchers are also working with each participating organisation to measure the impact on productivity in the business and wellbeing of its workers, as well as the impact on the environment and gender equality.

The government-backed, four-day-week trials are also due to begin later this year in Spain and Scotland.