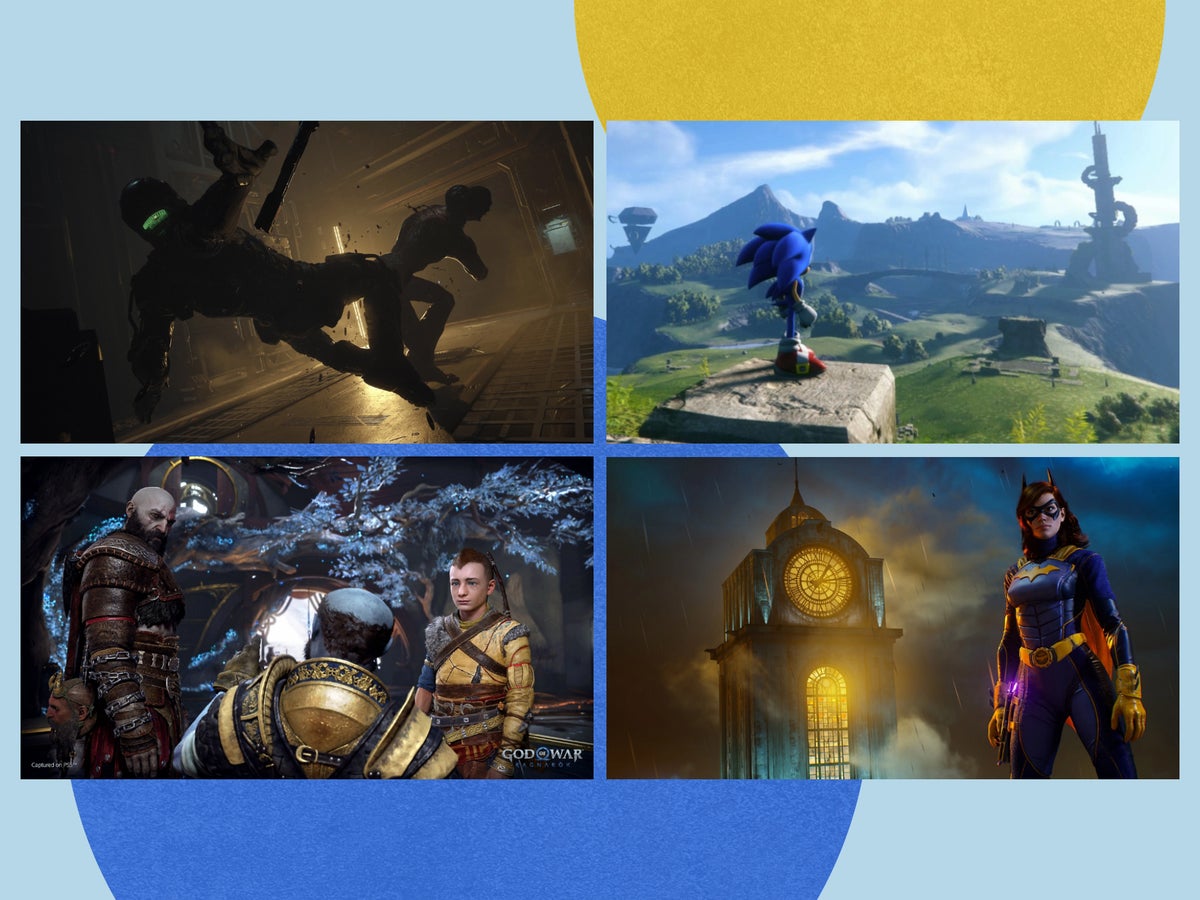 With the impressive dualsense controller, SSD, 4K support and a growing library of exclusives, the PS5 is a force to be reckoned with.

The console has been on sale since November 2020, and it has been one of the fastest-selling in Sony’s history, which led to it being unavailable at most retailers for an extended period of time.

Now that the stock situation appears to have calmed down for console hunters – though it is worth noting there has been a recent price hike due to inflation – the good news is there is now a burgeoning library of games with even more titles on the horizon. The past year has been somewhat slower for the console, due to ongoing delays and supply shortages, but more releases are finally starting to hit the shelves.

Whether you’re looking for the biggest exclusives, such as God of War: Ragnarök or Forspoken, we’ll be sure to include every big PS5 title we’re looking forward to playing in 2022 and beyond. As was the case for 2021, games can become delayed after their initial release date, so we’ll be keeping this list up to date as soon as we hear of any developments.

We’ll also be including all other cross-platform releases that have a confirmed worldwide release date. To find out which games we’re looking forward to playing, read the rest of this article.